If you’re due for an upgrade, then there’s no better time to switch out your old handset for a new one. Between the iPhone 8, the LG V30, and the Moto Z2, the market’s full of premium handsets, but perhaps the best option is the Galaxy Note 8. Samsung’s flagship phablet offers a lot of features that make it worthy of its spot in your hand. Let’s take a look a the top 5 reasons why you should choose the Note 8 when you upgrade. 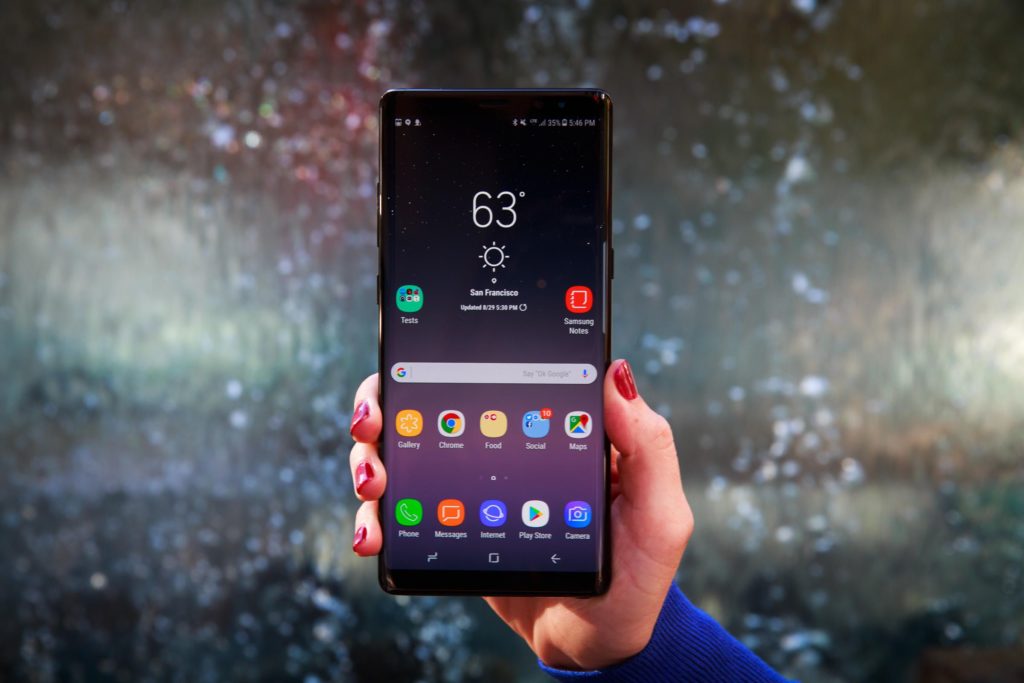 So far, it looks like Samsung avoided another exploding battery fiasco in the Note 8, and we count that as a win. A year ago, the same couldn’t be said for the Note 7. It had to do with the size of the casing fit around the battery. They were too small for the ones set inside the 7. Combined with welding defects inside the batteries themselves, and this design flaw caused a massive overheating that lead to dangerous explosions.

Samsung was rocked hard by the recall and eventual cancellation of the 7, so it’s a good bet that they tested their Note 8 batteries fully before sending them out into the world. Though they played it safe with their battery, Samsung ensured the Note 8 has a 3,300 mAh battery capable of Internet browsing for about 11 hours.

Look at the Note 8 in all of it’s 6.3-inch phablet glory. The quad-HD resolution and Super AMOLED creates an absolutely dazzling picture clarity for all your browsing and viewing needs. It was a bold addition, making it the biggest display in any Samsung handset. The Infinity Edge’s 18.5:9 aspect ratio creates what Samsung is calling a “cinematic experience” with a 14 percent wider viewing area, so every picture, YouTube video, or game looks stunning.

There’s no denying that the Note 8 is a striking piece of tech. As Samsung embraces a curved, edge-to-edge display in all its premium handsets, we’ve come to expect a certain level of refined style in their Androids. Users get the best of both worlds in the Note. On the one hand, the Infinity Edge design is a bold addition to the phablet, but you also have a thin yet serviceable bezel on the top and bottom that makes it easier to hold.

It’s a good-looking phone from front to back, and it looks even better in your hands. The gleam of the Infinity Edge is mirrored in its Corning Gorilla Glass 5.0 coating. The Note 8, like any handset made with these materials, is liable to pick up scratches and fingerprints, but this issue is easily solved with a Galaxy Note 8 wrap or skin. You can find cool Galaxy Note 8 wraps that promise a scratch-free and grime-resistant fit, along with stylish colors and textures, so you aren’t stuck looking at scrapes or smudges.

Underneath that beautiful design sits a Snapdragon 835 chip with 6GB of RAM. As a result, the Note 8 is faster and better at multitasking than any other Note before it. It helps that it comes equipped with a special feature called App Pair that lets you split the screen between two apps running simultaneously. For example, you can pull up a Google Maps route on one side of the screen while your browse Yelp reviews for the restaurant you hope to visit. Now that’s handy.

5 . The Best Camera in a Smartphone

Tim Cook might try to argue otherwise, but most unbiased critics can agree that the Note 8’s dual cameras beat out the competition. It comes equipped with 2 12-megapixel camera lenses in the back, both of which are capable of 2x optical zoom and image stabilization. As a result, you’ll be snapping crisper images.

The camera also has a Live Focus feature, which helps you adjust the depth of field and focus of your shots before and after you take them. This lets you blur different parts of the frame to make your picture’s subject the true focus of the pic. You can also play around with close-up and wide-angles after you’ve taken you pic, so you can get the best of both worlds.

The Galaxy Note 8 is one of the most expensive phones on the market, so it’s addition to your hand or back pocket comes at a serious price. It slipped under the radar as Apple announced the price tag for its iPhone X (it only just starts at $999), but the Note 8 isn’t too far behind with its $930. That makes it an unrealistic handset for anyone on a budget.

For those with the budget — or just an accommodating tab system — the Note 8 could be worth the price for these 5 reasons alone. Of course, there’s a lot more to discover in Samsung’s flagship. Make the upgrade and figure them out yourself.

Matt Rush Reveals How to Be an Entrepreneur

Are you in Need of Credit Repair Services? 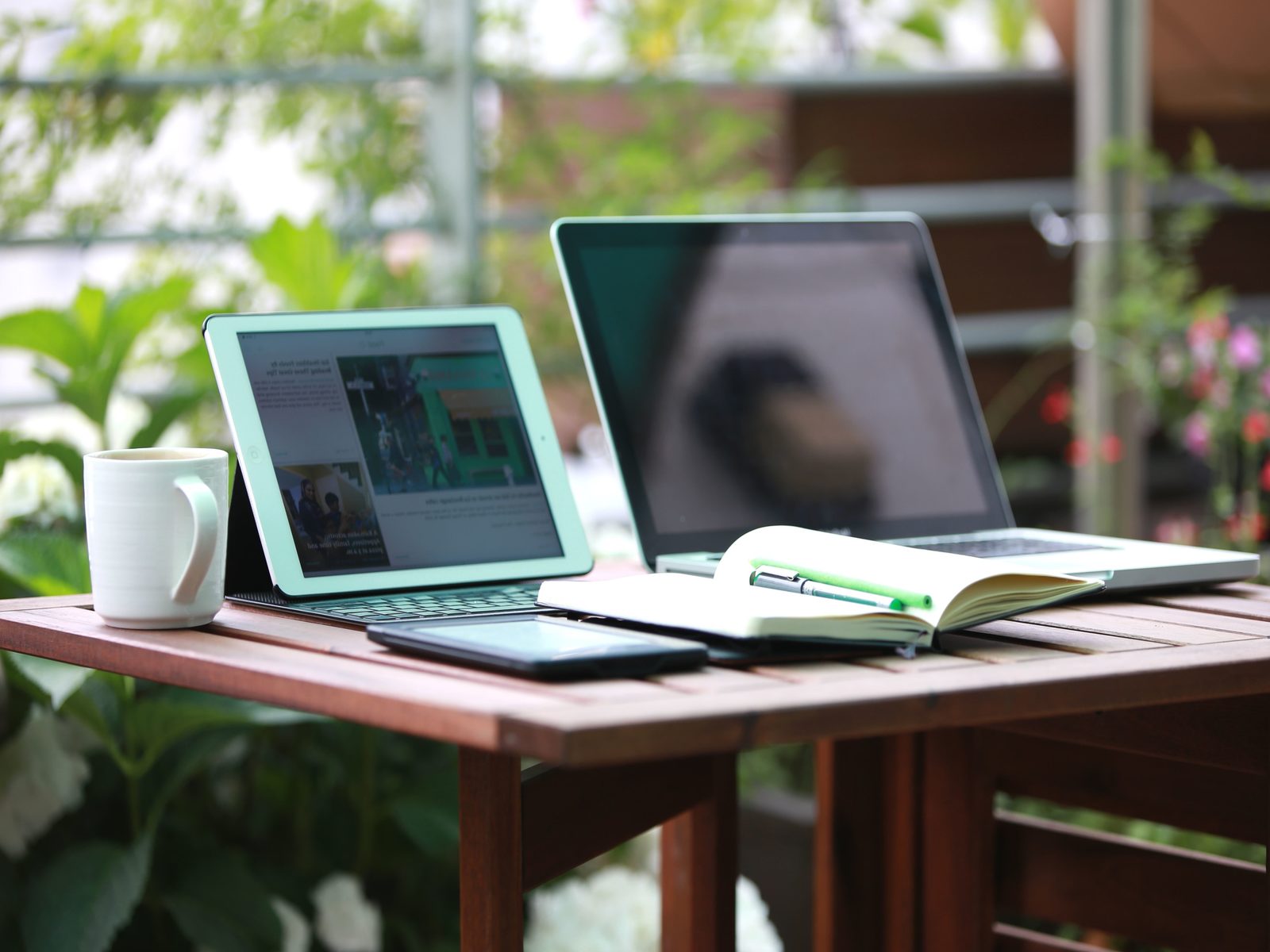 All You Need To Know About Different Uses Of A VPN 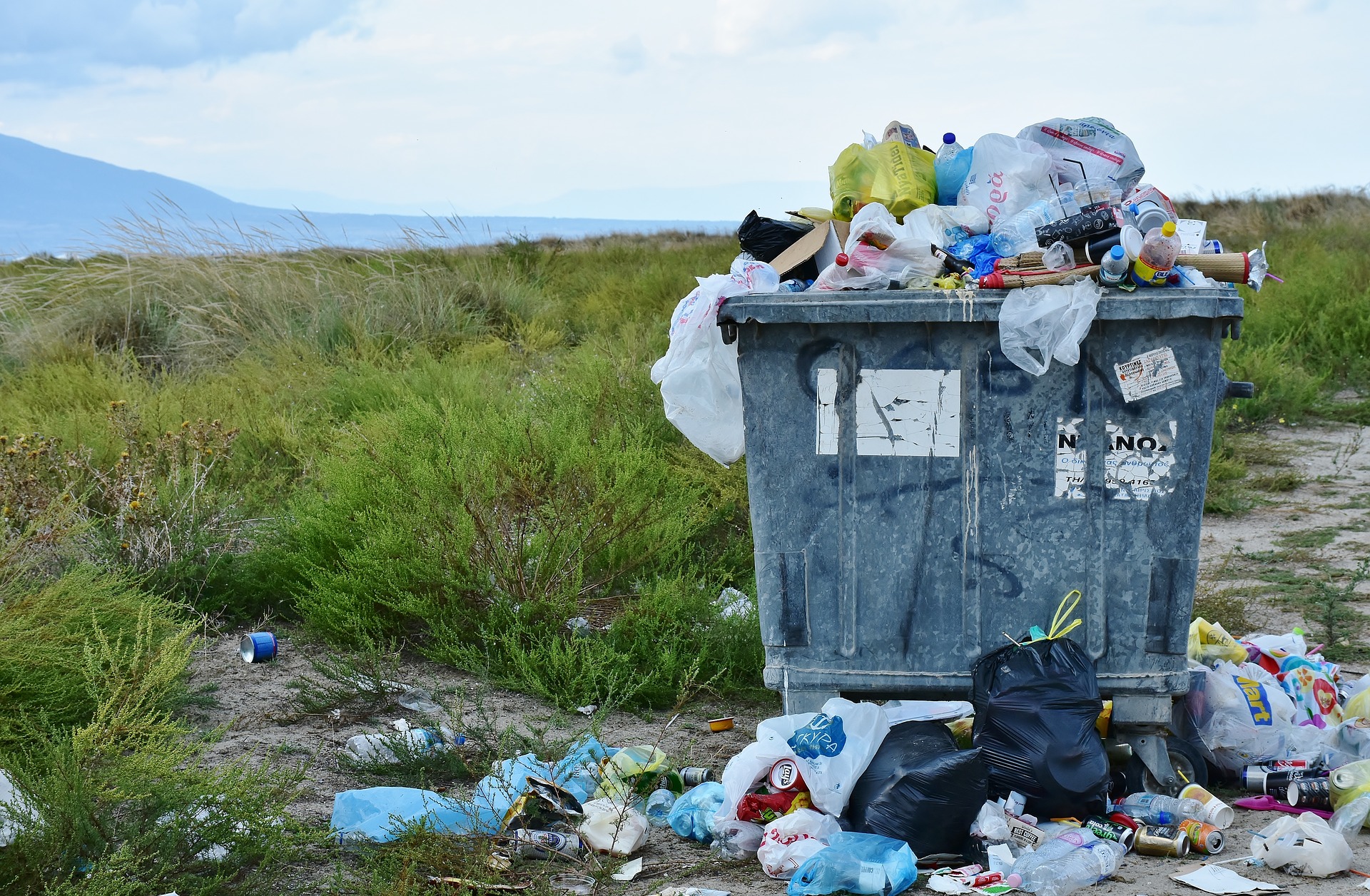 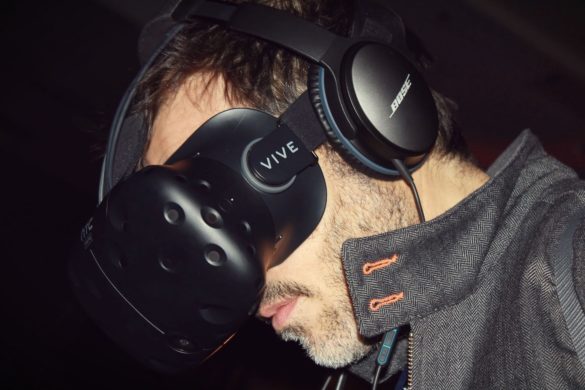 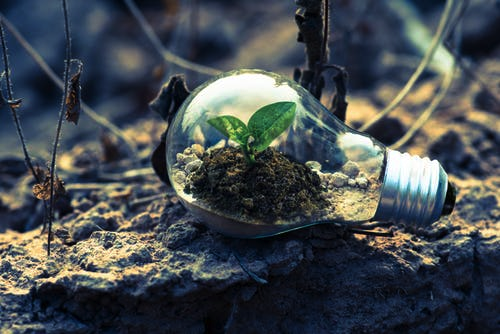 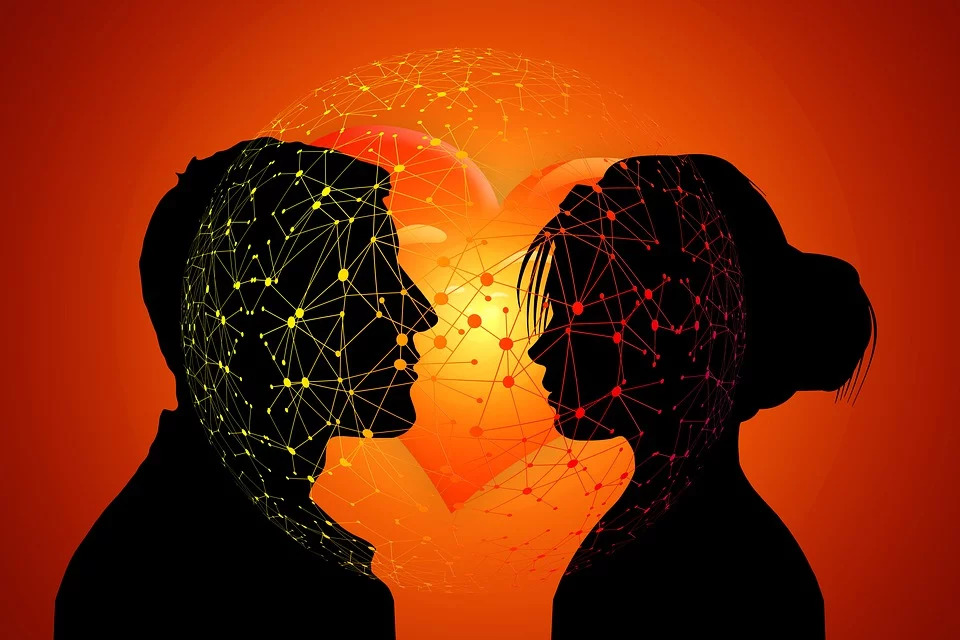 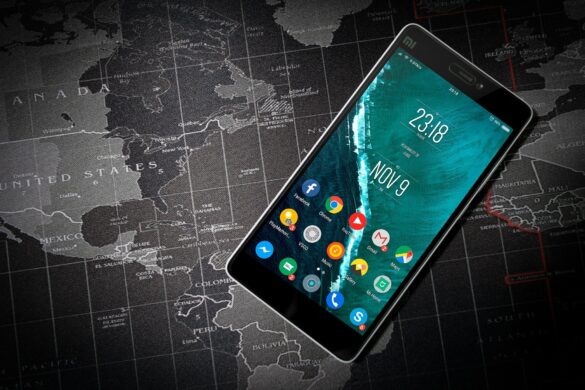 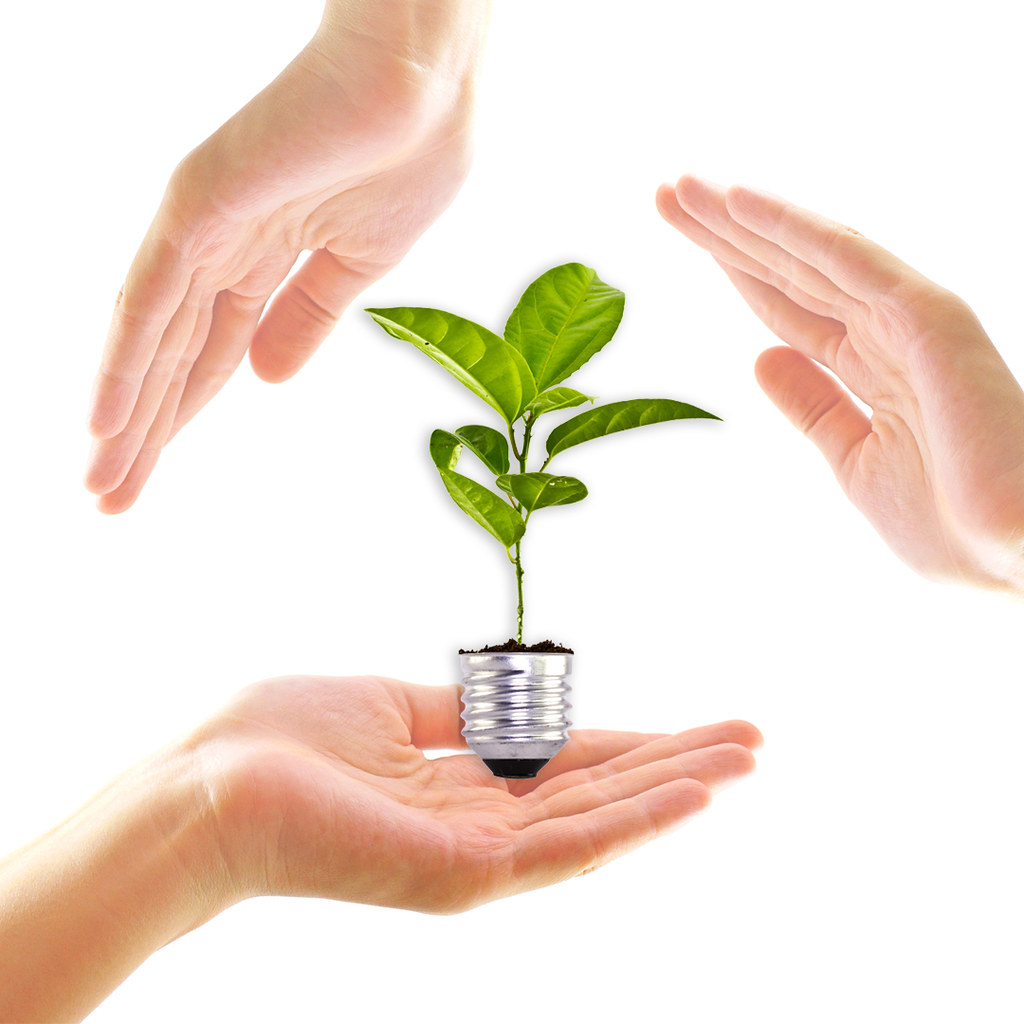 How To Keep Energy Costs Low 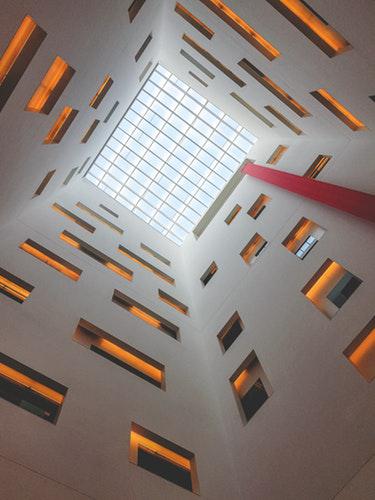 Online is the New Cool: Your Simple Guide To Web Application Architecture 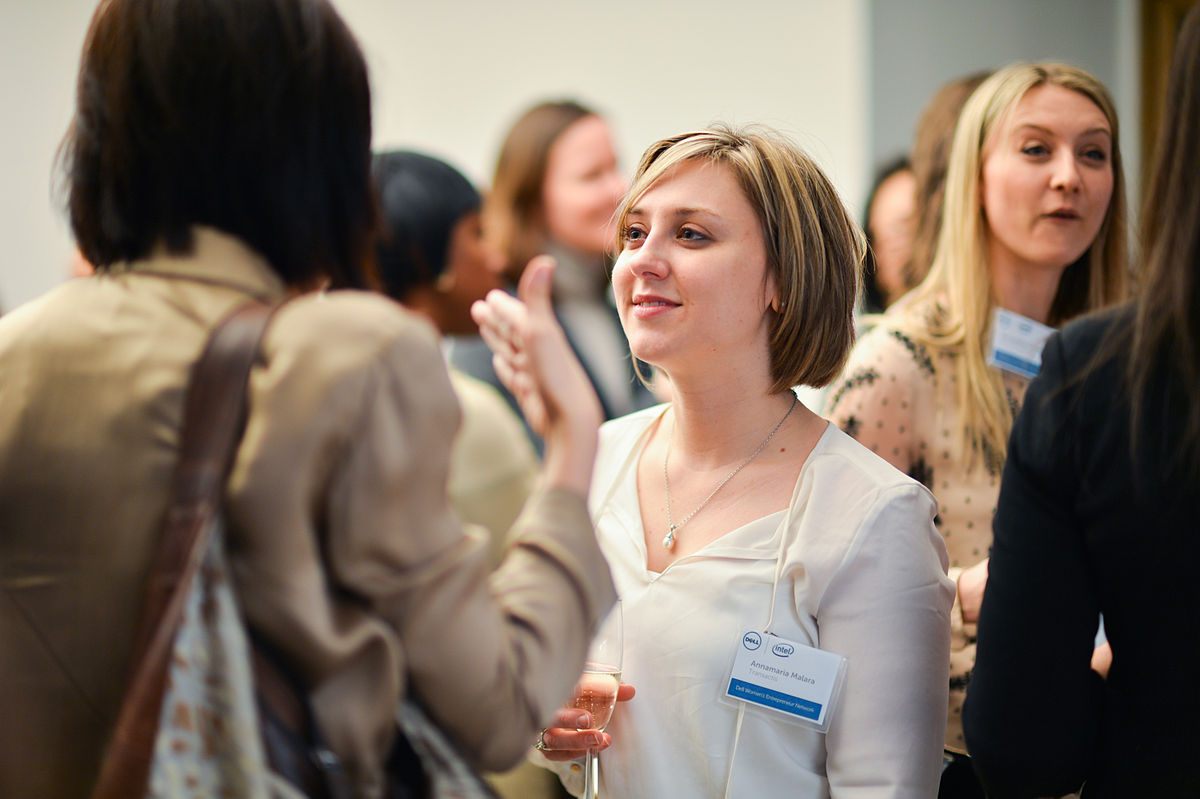 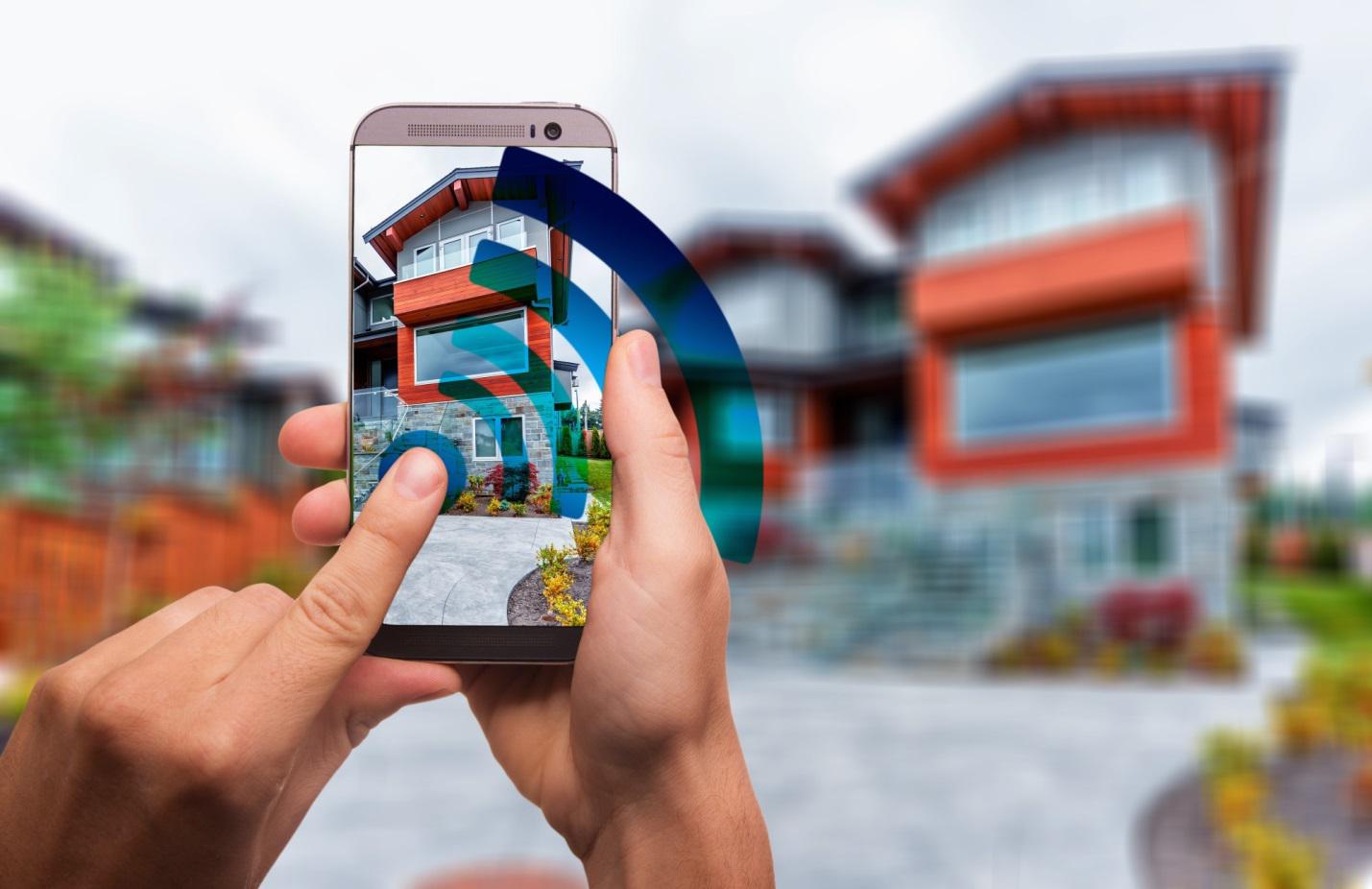 Amazing Technology Advancements On The Horizon For The Year 2020