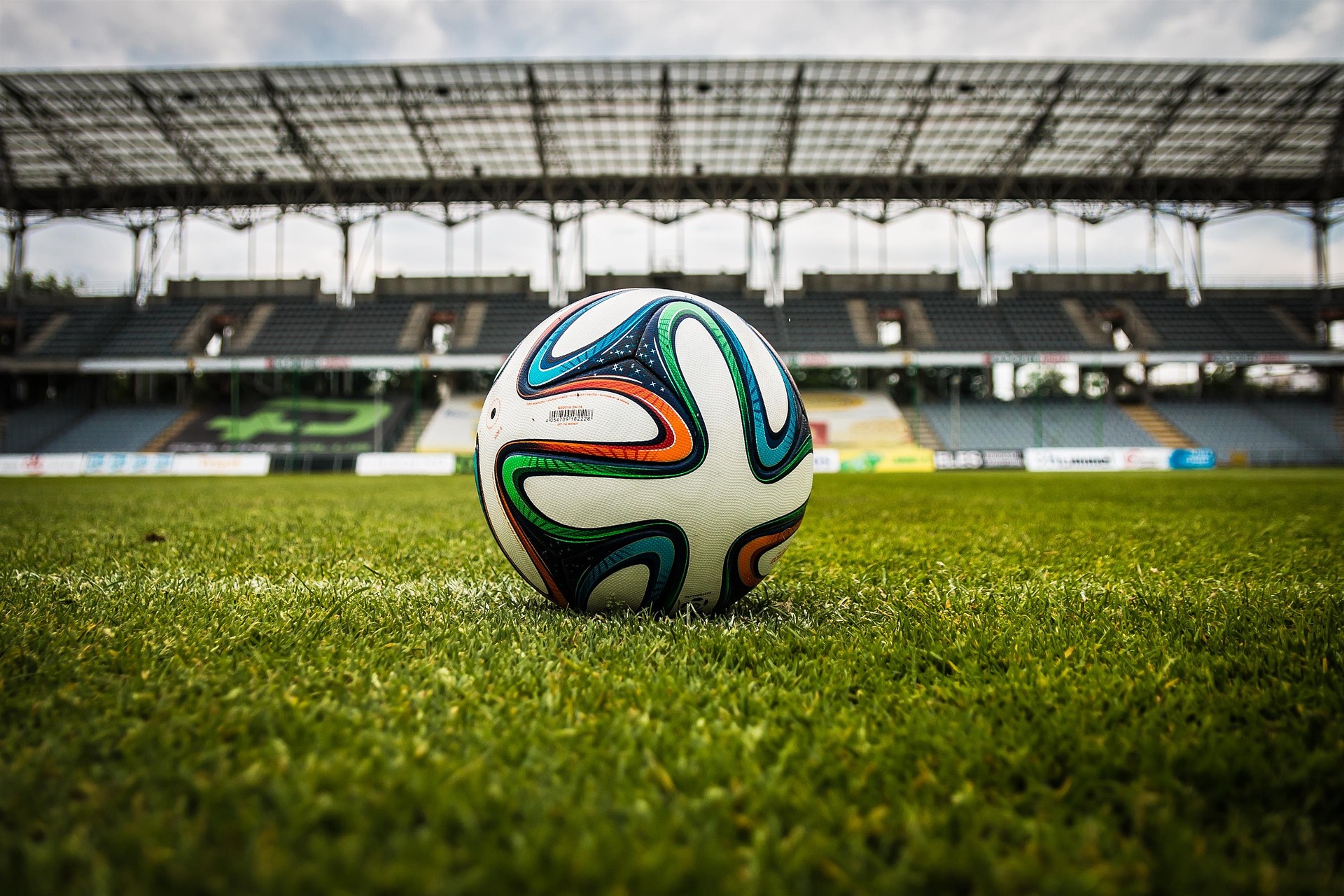 The first two weeks of the 22nd edition of the FIFA World Cup have passed, and boy, were the matches thrilling! We saw a few underdogs upset strong favourites in the group stages. One thing is for certain. The North African and Asian continents are forces to be reckoned with. They proved that the World Cup is not just about the selected South American and European favourites.

The Arab nation has united to celebrate Saudi Arabia’s unexpected win over Argentina. We also witnessed Morocco’s surprising success in Group F after beating the 2018 FIFA World Cup second runners-up, Belgium, to advance to the knockout stages. Over in Group E and Group H, East Asia nations, Japan and South Korea have caused big upsets for strong contenders like Germany and Uruguay. The past two weeks have been nothing short of suspense and exhilaration, all thanks to these nations and their skillful players.

Don’t worry if you’ve missed out on the past two action-packed weeks. Here’s a recap of the most memorable group stage matches. It’s still not too late to bet on some of the underdogs on S188 !

On 22 November, Saudi Arabia stunned the world by beating Argentina in the first match of Group C. Undoubtedly, Argentina is one of the favourites to win the World Cup. We saw them dominate the first half of the match alongside a penalty secured by Messi. However, after the break, Saleh Al-Shehri and Salem Al-Dawsari scored two goals to create one of the most surprising turns around in World Cup history. Saudi Arabia, ranked 51st in the FIFA men’s world ranking, managed to end Argentina’s run of 36 unbeaten matches. This means Argentina’s quest to beat Italy’s 37 unbeaten matches has ended abruptly. Following the surprise victory, the Crown Prince of Saudi Arabia, Prince Mohammed bin Salman Al Saud presented each player with a Rolls Royce Phantom. What a way to celebrate a historic win in the World Cup!

In the Group E opener, Japan scored two late goals to beat Germany. Similar to the Argentina vs. Saudi Arabia match, we had the strong contender Germany scoring a penalty and dominating the first half. However, things changed dramatically after the break with a goal by Japanese winger Risu Doan in the 75th minute and another by Takuma Asano eight minutes later from the six-yard box. This caused Germany’s World Cup run to be shaky while strengthening the hope for Japan to progress to the Round of 16.

A week later, we see Japan beat Spain, another 2022 FIFA World Cup favourite. How exactly did Japan manage to do it when they only had 18% possession while Spain had over 700 passes? The same thing could be the same for the Germany vs. Japan match as well. Whatever it is, it certainly worked for the Japanese team. This resulted in the Blue Samurai setting a record for the fewest possessions in a World Cup win. Let’s see if they will continue to be the statistical anomaly against Croatia in the Round of 16.

There was another big upset in the 2022 FIFA World Cup group matches. This time, the North African team, Morocco, shocked the World No. 2 Belgium with a historic win in Al Thumama Stadium on 27 November, thanks to two Morocco substitutes. The first half ended at 0 – 0, a sigh of relief for Belgium after the goal by Hakim Ziyech in the 45th minute was ruled out by VAR. Substitute Abdelhamid Sabiri came in at the 68th minute and broke the deadlock within 5 minutes to score the match’s first goal. Zakaria Aboukhlal, who came in at the 73rd minute, sealed three points for Morocco after scoring at injury time. This match, alongside the 2-1 win against Canada, helped Morocco to top Group F. This is their second time finishing top of the group at the World Cup.

After a goalless match with Uruguay and a defeat by Ghana, we saw South Korea’s chance of progressing to the Round of 16 slowly slipping away. However, in football, you should never say die. South Korea had just one last chance to advance to the Round of 16, but that meant beating Portugal, who had been winning their previous two games. Many said it was pretty much impossible, but they proved otherwise. We saw Kim Young-gwon score a goal in the 27th minute, giving much hope to his South Korean teammates to continue the fight. Toward the end of the game, captain Son Heung-min found space between three Portuguese defenders to assist Hwang Hee-chan with a last-minute goal. South Korea advanced to the Knockout Stages in the most nerve-wracking fashion as they had to wait for about eight minutes for the final whistle of the Ghana vs. Uruguay match. It was tears of joy for the South Korean players but tears of despair for Uruguay due to a slim goal difference.

S188, The Best Place To Place Your Bets

It’s never too late to place your best for the best Sports betting Malaysia experience. There are still plenty of remaining matches in the Knockout Stages. Who will you bet on? Will you support our Asian brothers, South Korea and Japan, or play safe with South American favourites like Brazil and Argentina? No matter who you bet, we are here to provide you with the best and most secure platform. So bet easy and root for your favourites on S188!