People Magazine just reported recently that Chastity Bono, the only daughter of the late Sonny Bono and Cher, has been granted a gender and name change from a judge in Santa Monica, California.

The legal change comes during Chastity’s sex-change transition to male, which started over a year ago, after his/her 40th birthday. “Chaz” came out as a lesbian in 1995. The sex-reassignment procedure is actually a process which takes place over a roughly 5 year span. Chaz had her breasts removed last year, but isn’t talking about what’s “down there,” saying that she/he’s “keeping my privates private.” Chaz also has been taking testosterone. Chaz currently lives with girlfriend Jennifer Elia, 34, along with their 2 dogs and 4 cats. 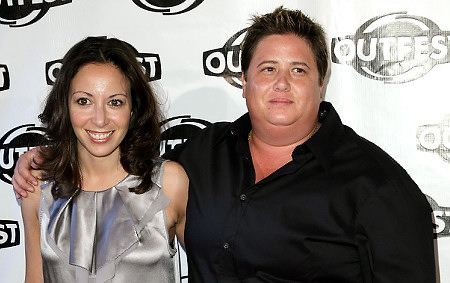 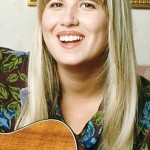 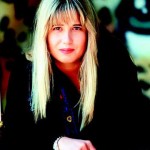 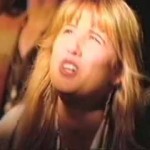 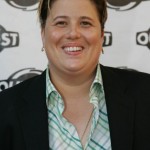 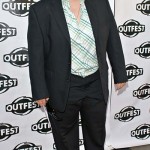 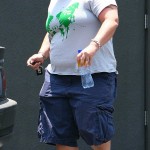 “Before I hit puberty, I always walked around with my shirt off,” says Bono. “I can finally do that again—and it’s awesome!”

Chaz, may we suggest not doing that for the time being.

We wonder how Jennifer Elia, a lesbian, will feel once she’s dating a man. 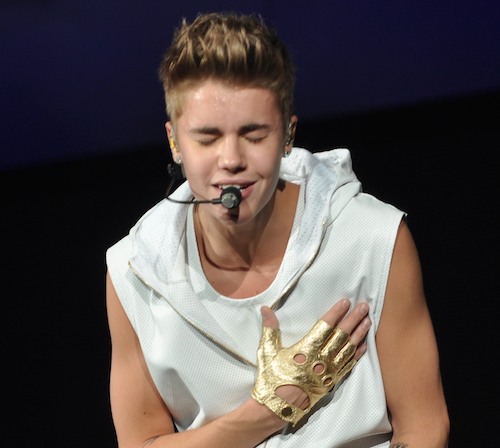 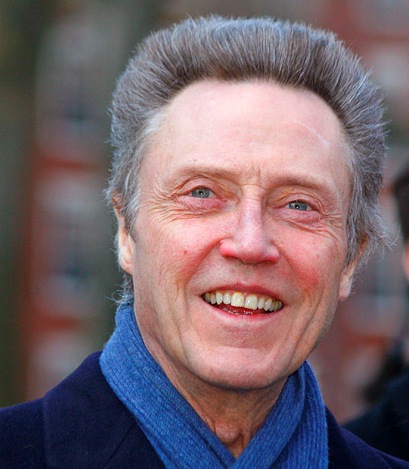 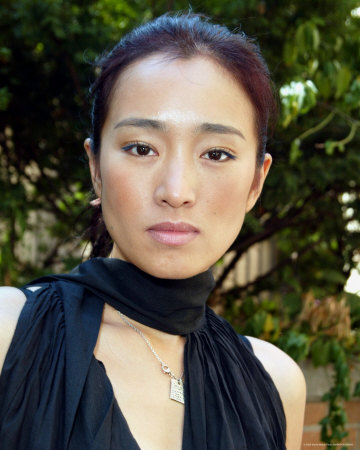 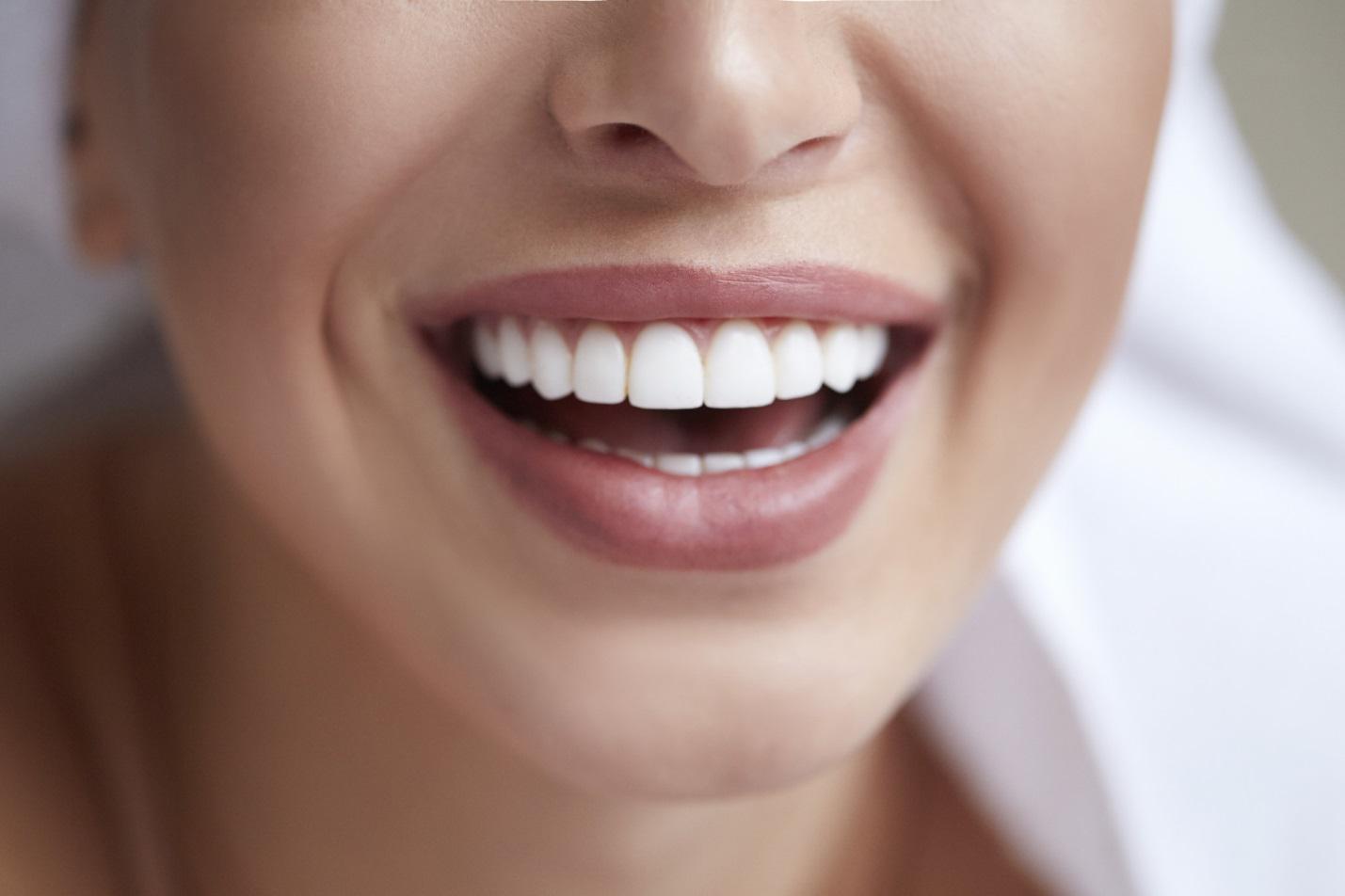 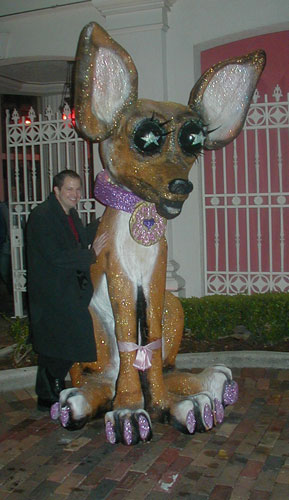 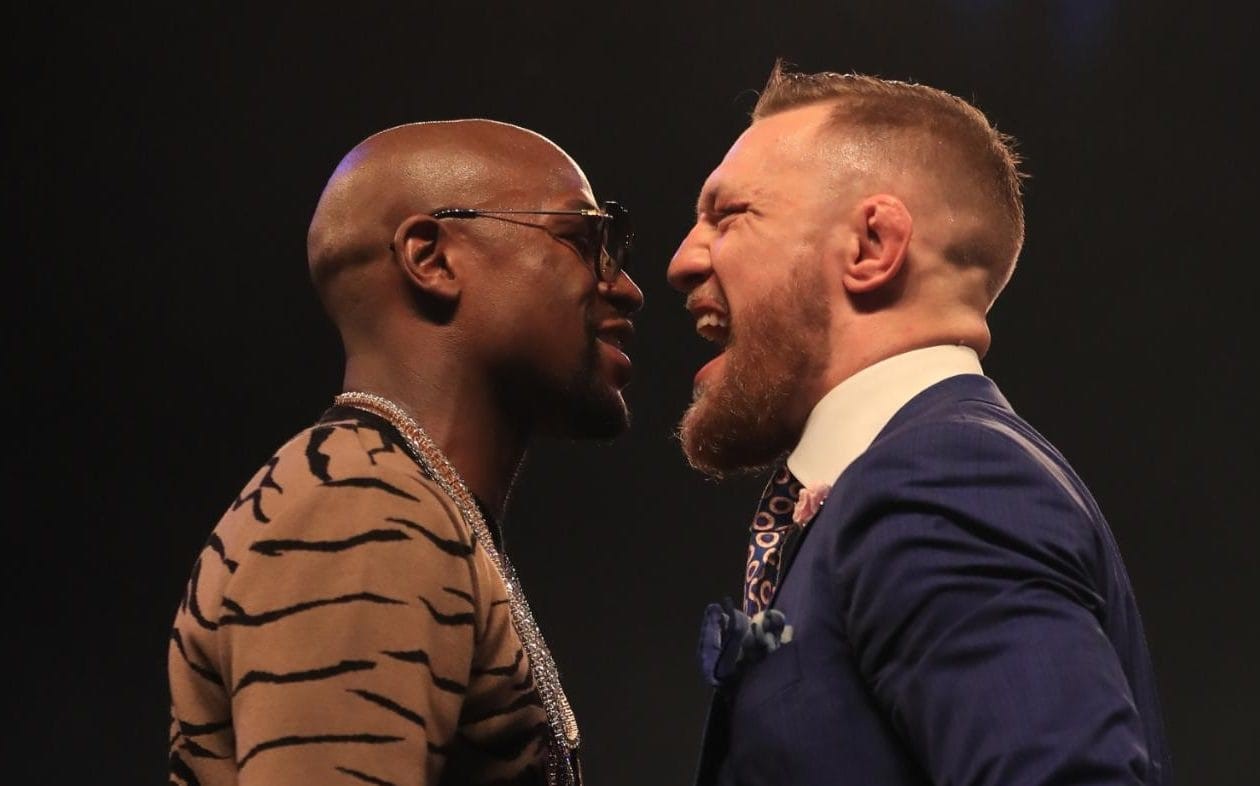 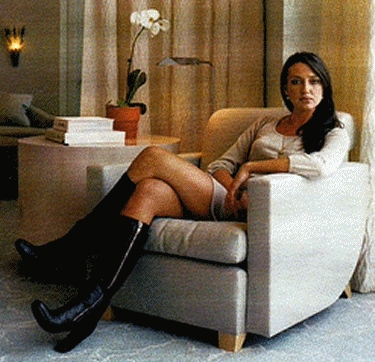 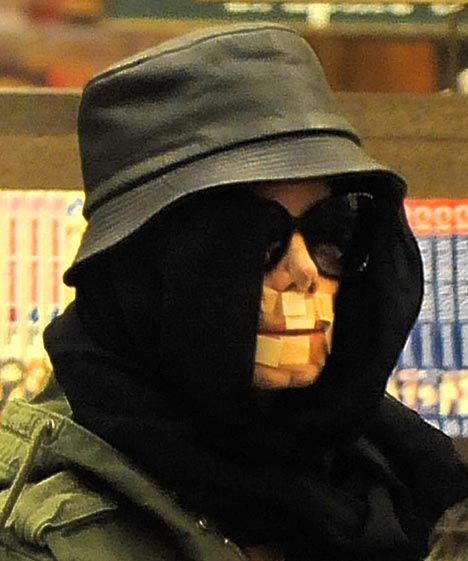