Resent researches show that when a person looks at baby faces, a specific areas of his brain activate, provoking caregiving. This fact is used to fight the criminals in UK. The London shopkeepers hope that looking at the innocent baby faces, placed on their shop shutters, the hearts of even the most ruthless vandals will melt and stop them from doing criminal offences.

Actually, these babies’ faces painted onto the store shutters are a part of a psychological experiment conducted by advertising agency Ogilvy and Mather in Woolwich. The area needs rejuvenation after the disturbances occurred during the summer 2011London riots, so the artwork is a part of this project. The agency has paid the graffiti artists to transform this part of the city, giving it an entirely new and unexpected appearance.

Studies have proved that baby images have a calming effect on people. The big warm eyes and round cheeks of the babies provoke a caring response even in people who do not have their own children. People who look at those innocent faces automatically prepare themselves for happiness, claim psychologists perceiving innocent faces activates a positive emotional response. Similar studies were conducted in 1940’s proving that what we see reflects on how we behave. Based on experiments, researchers have realized that people behavior is changed after they see a baby image, or similar cute and innocent images. The suggestive images hinder any angry or negative emotions from erupting.

One of the storekeepers that joined this initiative is 54-years old Zafar Awen, whose phone shop was hit during the summer’s disturbances two years ago. According to him, the region is transformed into a friendly and safe area now. However, he is still not sure this will have an affect on criminals, or whether it can prevent riots. After starting a “Babies of the Borough” experiment he reports that most passers-by look at the baby faces and smile. After only three weeks he claims people seem friendlier. He adds that the ideal option would be if he could keep the shutters with the paintings down during the day, while the shop could be opened at the same time.

None of the vandals will dare to hit a baby face with a hammer or a stone, right? Shopkeepers believe that their stores are now saved from destruction and there will be no repeat burglaries or riots.

A collective of artists known as “The Paintsmiths of Bristol” made the paintings from photos provided by local families. The fight against the crime is being lead in a new creative way, without weapons or laws. Given that babies usually bring out the best of people, London storeowners hope to reach hooligans’ hearts.

People are still not sure whether this “baby faces” experiment will be successful or not, but meantime all locals can enjoy the lovely cute babies while walking in the street. London shopkeepers, on the other hand, are betting that these lovely faces will stop local criminals from doing damages during the night. All of the store shutters are altered this way in hope that the hoodlums will regret for their evil intentions when they look at a heartwarming picture of a chubby-cheeked innocent.

Only the time will tell if this unusual social experiment for crime prevention will be successful. In the past, traditional shutters, CCTV cameras and alarms have failed to deter criminals in certain neighborhoods. But there has always been a tendency to alert the authorities when a crime has been committed, rather than trying to deter the criminals. If this project succeeds, it is quite possible that it will spread worldwide, and be adapted in areas where burglaries are common. 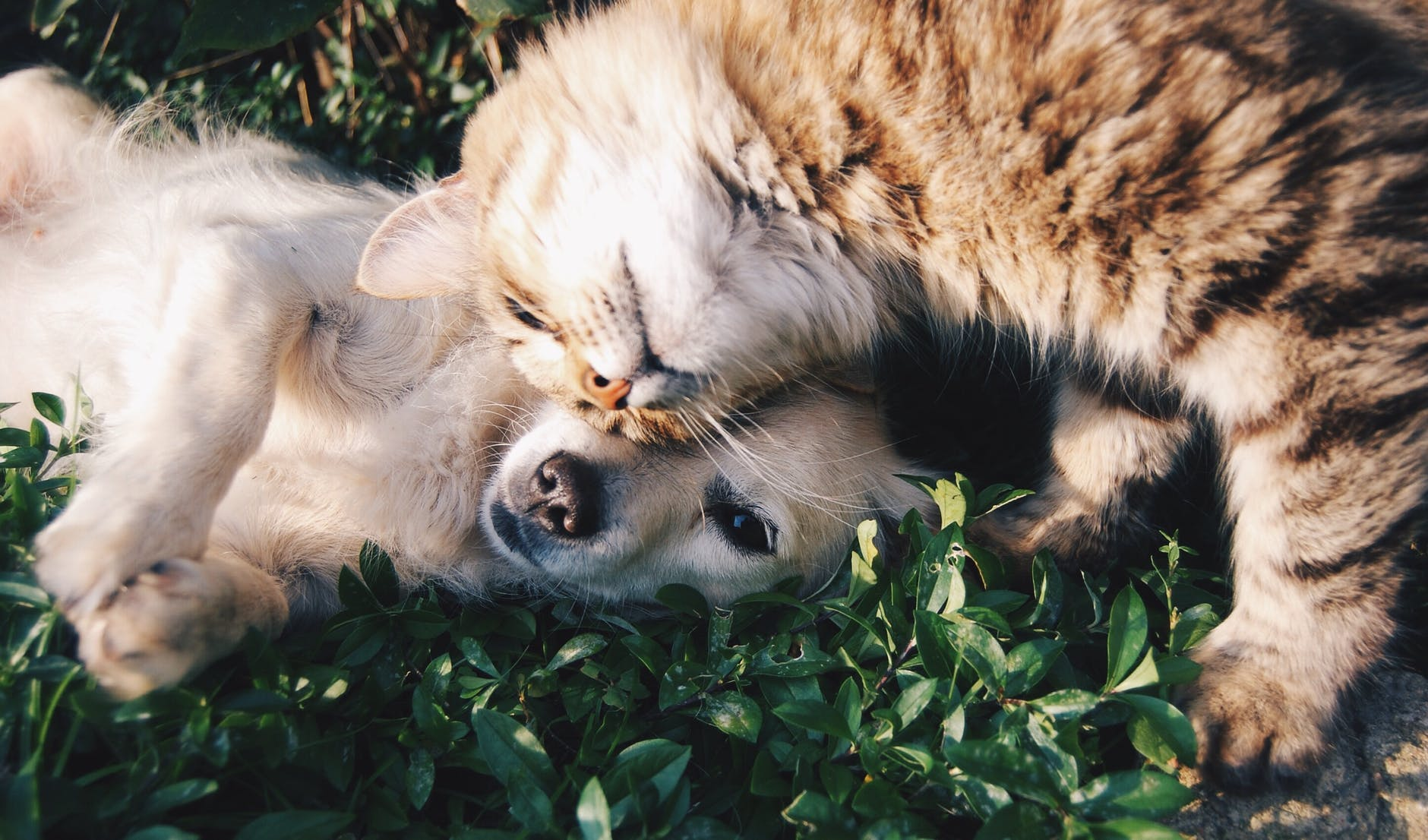 Emotional Support Animals That People Take With Them Anywhere 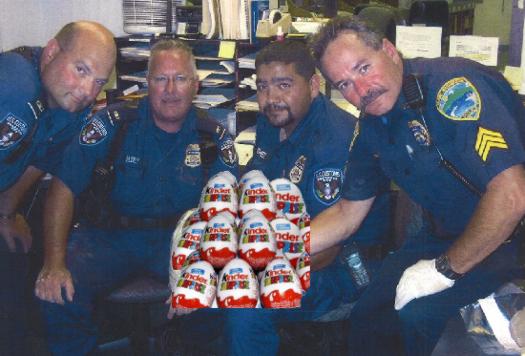 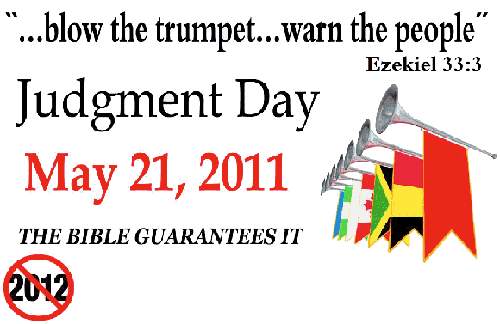 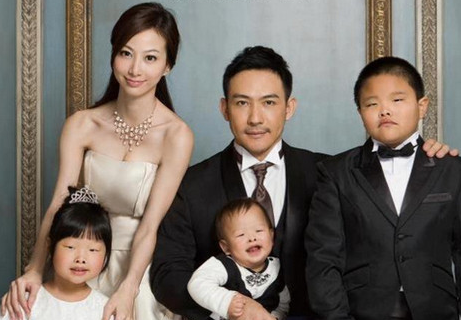 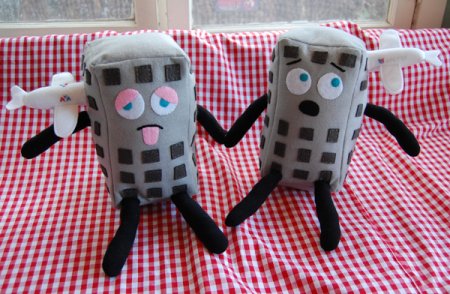