Living abroad can be an exhilarating experience that allows you to broaden your horizons and explore new and unfamiliar terrains, but it can also be a challenging process that brings on feelings of alienation, loneliness, and anxiety, which is otherwise known as a culture shock.

While it may affect people differently, there are some common phases typically associated with this shock that most travelers go through. To help you overcome this rough patch, we’ll explain the main stages of this experience and offer some tips on how to deal with their symptoms.

The first stage of moving overseas can be described as experiencing an initial euphoria. This phase is often overwhelmingly positive as most travelers will typically get too caught up in all the things their new home has to offer, from the language and the food to the surroundings and the people. At this stage, you’ll be more likely to recognize the cultural similarities and be infatuated by the differences.

Gradually, the euphoria will start to diminish, giving way to irritation and anxiety. The frustration stage is probably the hardest part of culture shock as it can be triggered by the smallest things like missing the bus, getting lost, or facing difficulty while ordering food at a restaurant. During this phase, you’ll experience a feeling of disorientation as the cultural differences become more overwhelming than the similarities and with this, bouts of depression and homesickness can arise.

As travelers begin to feel more comfortable and familiar with their new environments, their frustration will slowly begin to subside. This is when everyday tasks like navigation and communication become easier. As you gradually begin to understand the differences, the initial shock and frustration will significantly decrease and you’ll begin to achieve a balance of emotions. At this stage, you’ll start seeing your new environment in a much more positive outlook that will allow you to finally relax.

After wrestling with these conflicting emotions, most travelers will begin to feel at home in their new environment. This doesn’t mean that you’ll suddenly understand your new surroundings, instead, it signifies that you’ll eventually realize that complete understanding isn’t necessarily the key to functioning and thriving in your new home. Reaching this level of acceptance will enable you to follow a steady routine where talking to strangers will become much easier and the order of things will make way more sense. 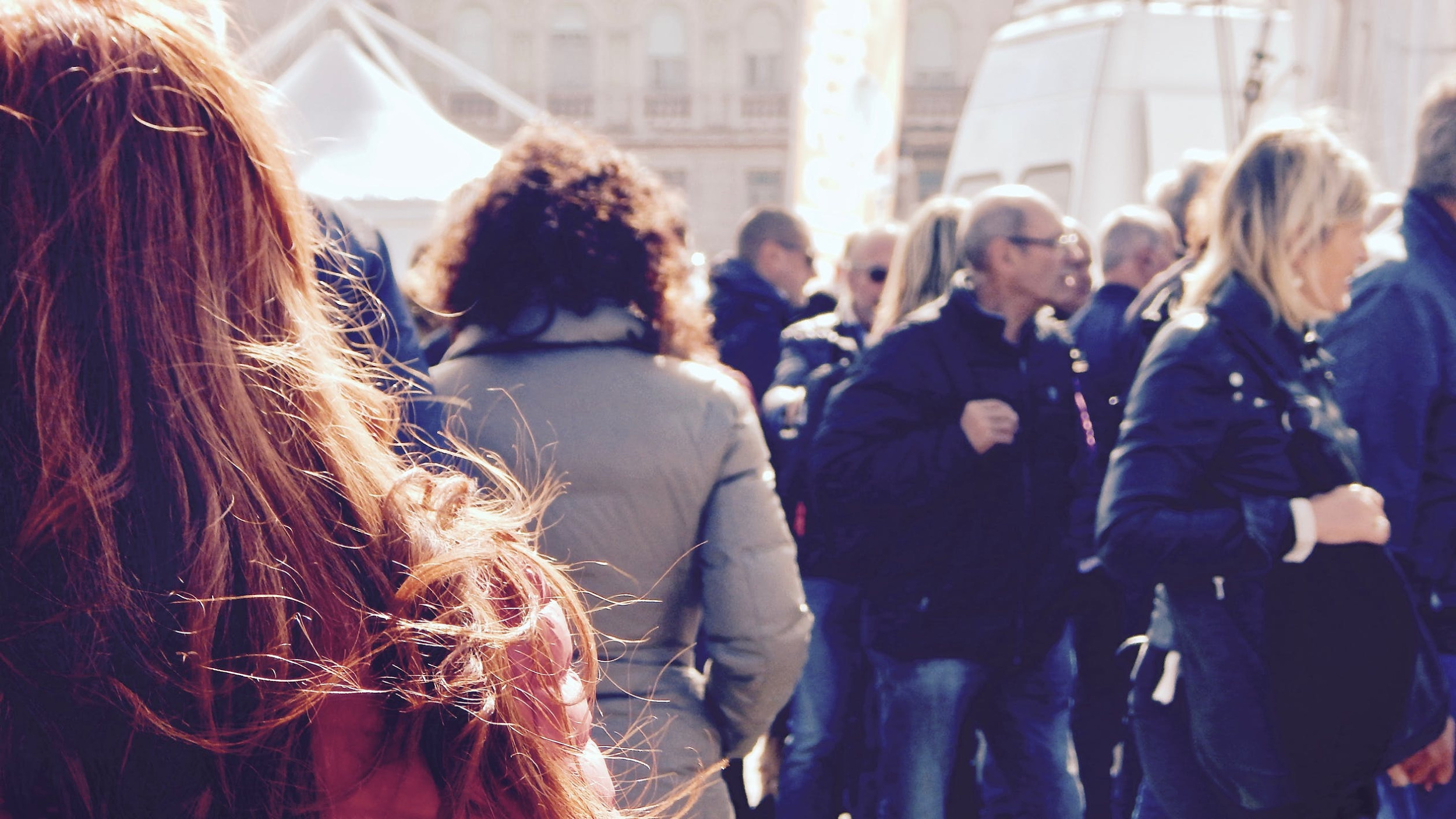 How to Deal with It

Now that you know the most common stages of moving to a new country, you’re likely to experience when moving overseas, comes the part where you figure out how to deal with your emotions the best way you can.

One last word to the wise; try to keep an open mind and a positive attitude when dealing with unfamiliar cultural differences, even if they seem alarming or absurd at first. This will help you get through the emotional rollercoaster that comes with moving overseas as smoothly as possible. It’s also important to remember that while adapting to an unfamiliar culture in an entirely new environment can be one of the most difficult parts about moving to another country, culture shock is essentially an inevitable part of the experience.

5 Things to Do for Weight Loss That Lasts 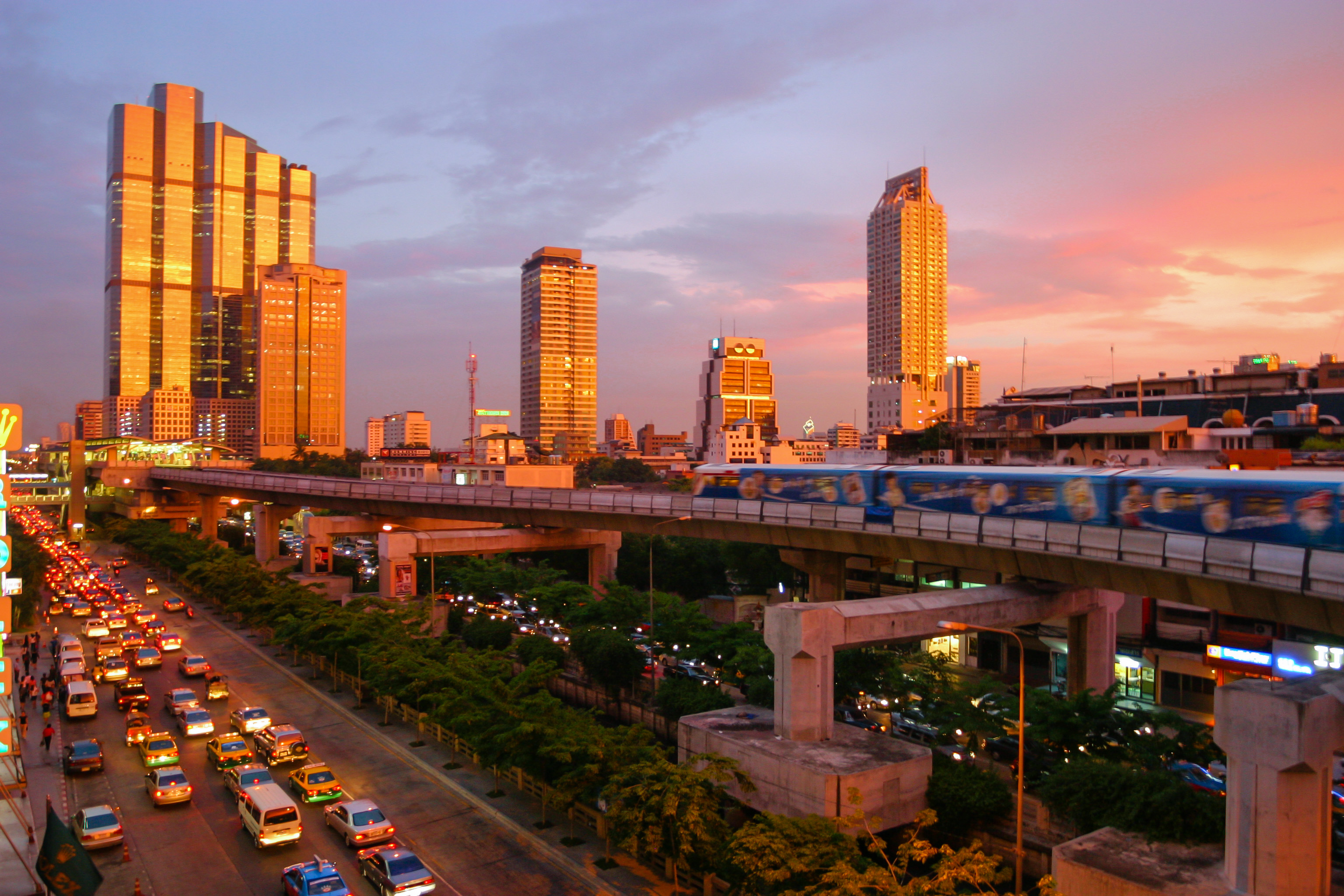 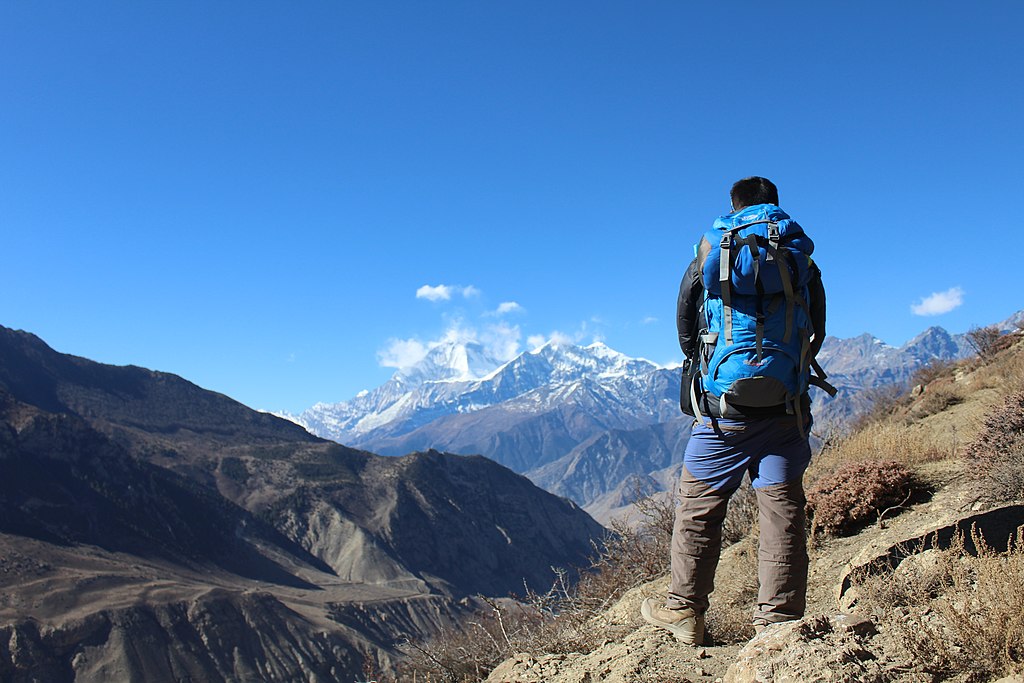 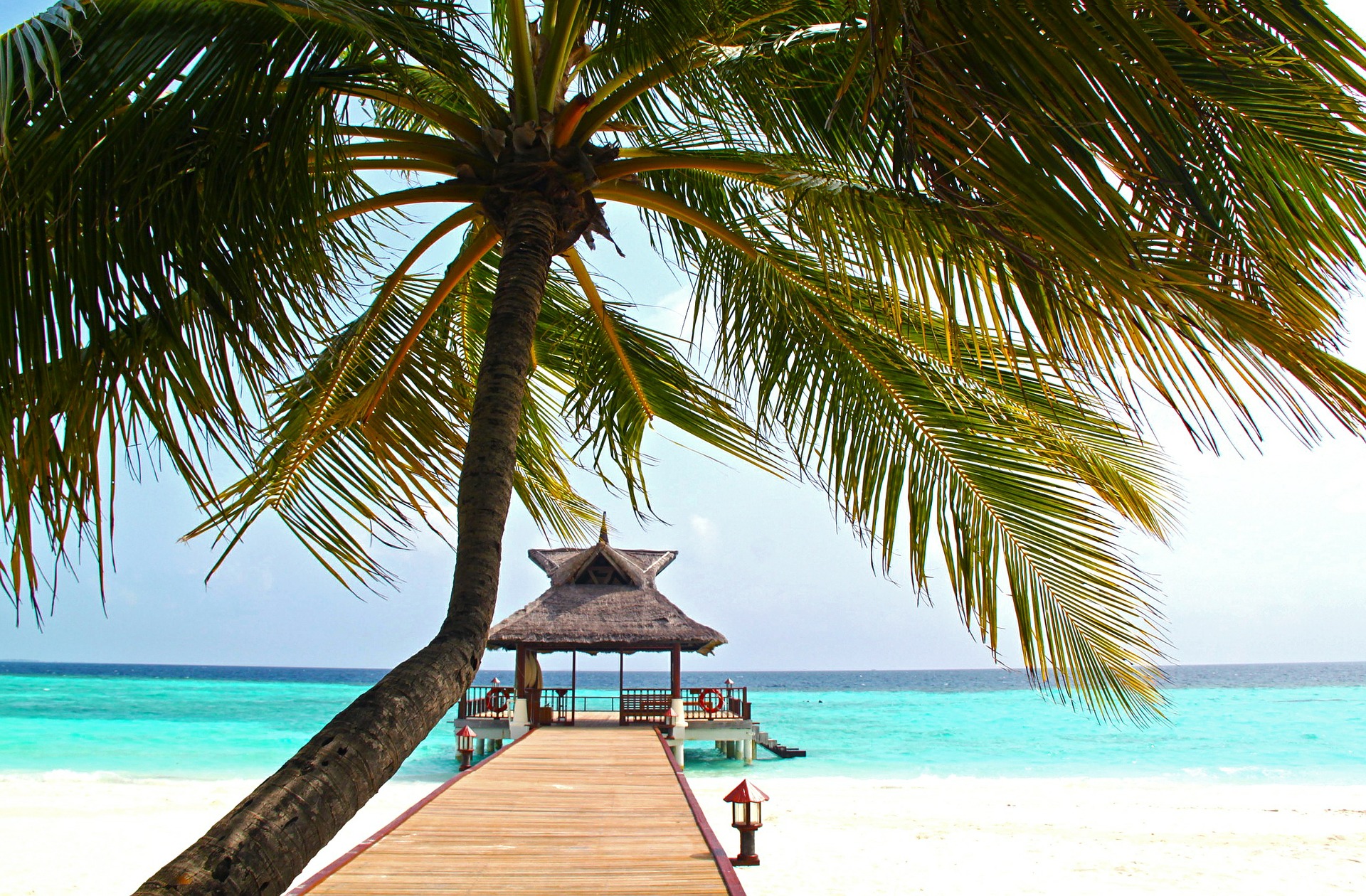 Best Mexico Villas for Your Honeymoon 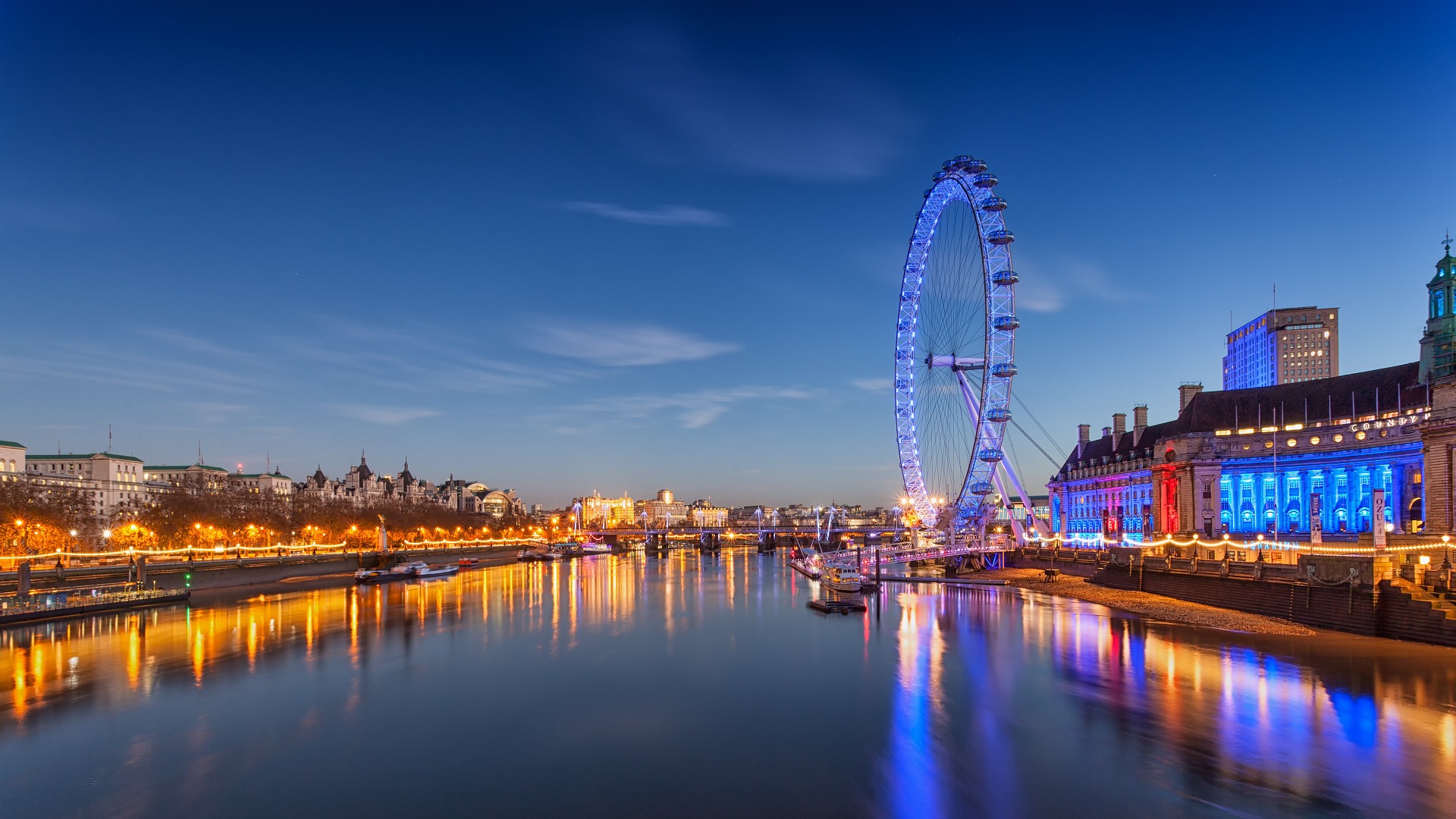 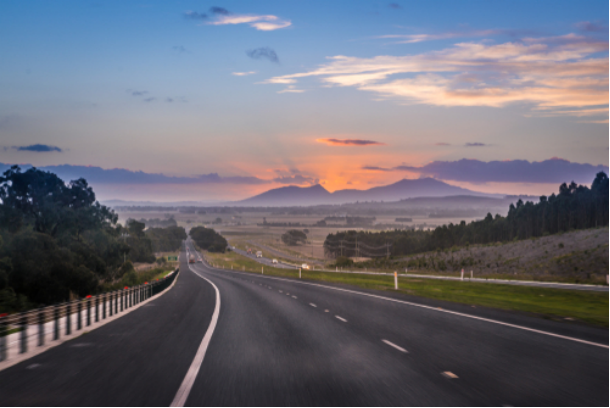 Adventures in Australia – A Guide to Surviving an Australian Road Trip 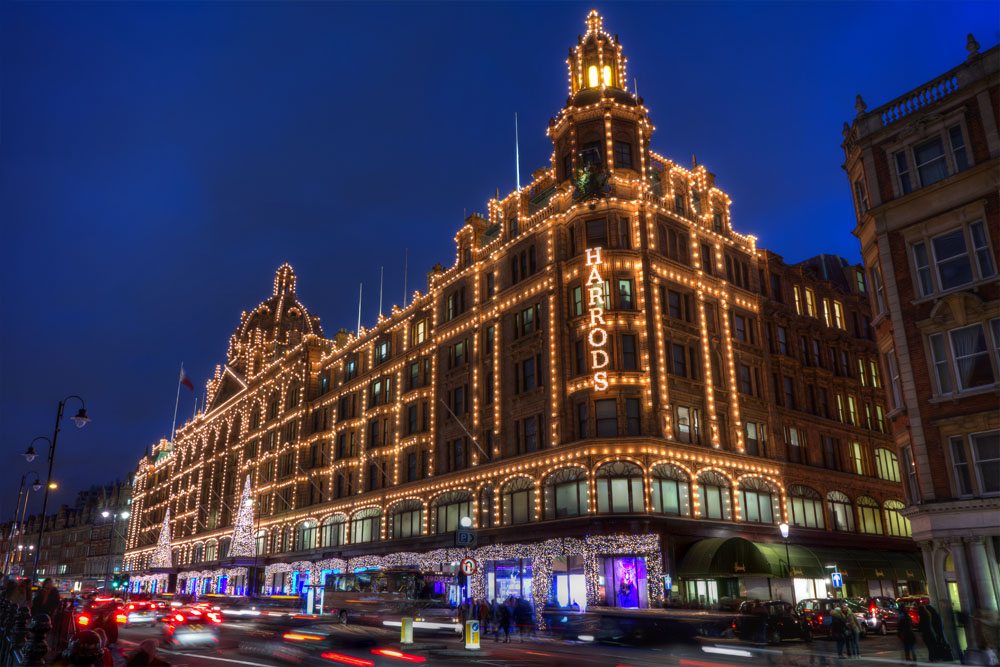 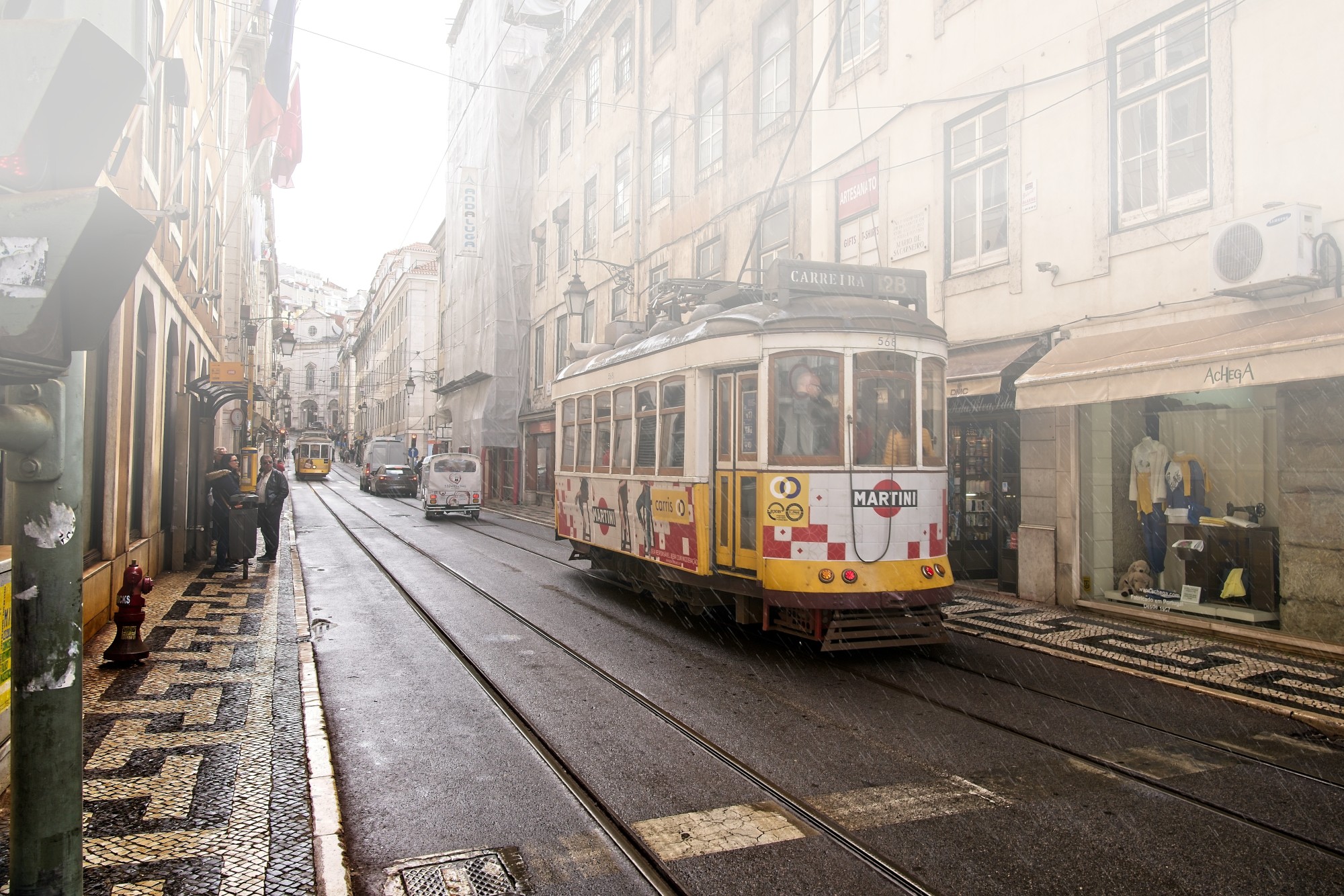 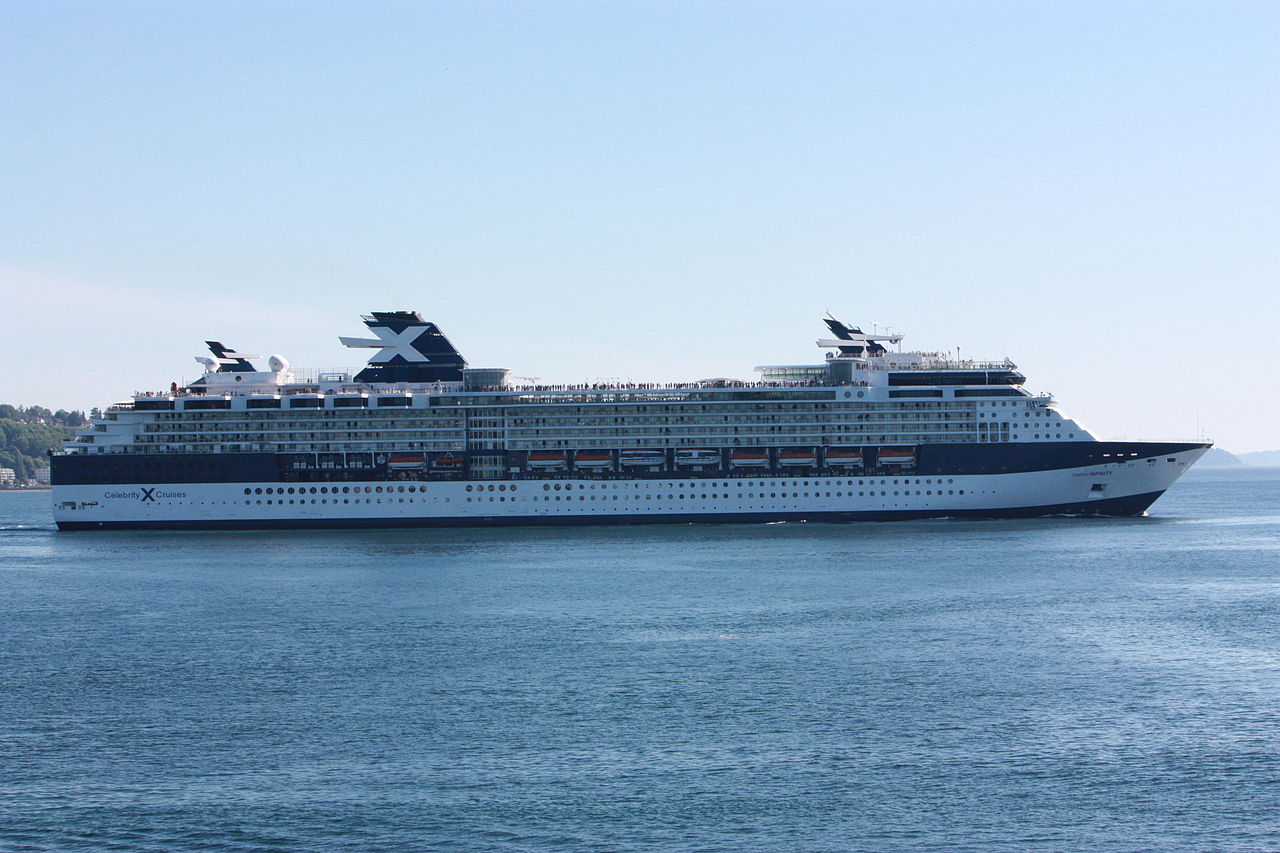 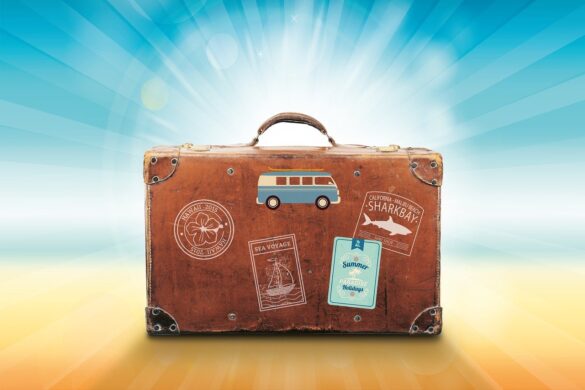 3 Ways to Make Your Next Getaway a Blast 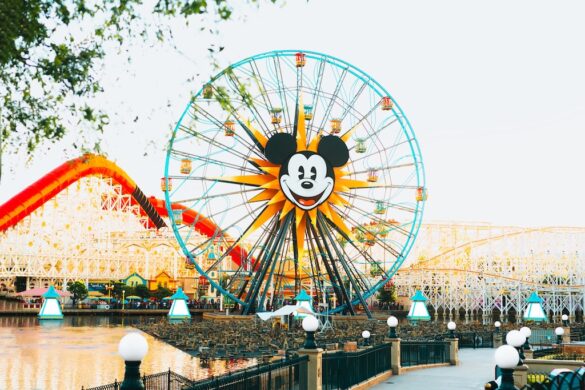