Reports are out that North Korea leader/dictator Kim Jong-Il is dead. His death was announced on television from the North Korean capital Pyongyang. Kim Jong-Il was believed to have suffered from heart disease and diabetes. A tearful state television announcer, dressed in black, reported that he died while on a train trip.

It was thought that he had a stroke back in August of 2008 (at that time, he had failed to appear during two national holidays). 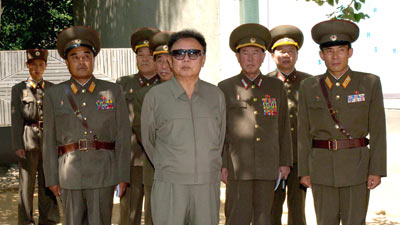 Kim Jong-Il, who liked cigars, cognac, and gourmet food (guess there was only enough for him and not enough for the rest of the country) leaves his 3rd son Kim Jong Un as successor.

Kim took power in 1997, 3 years after the death of his father Kim Il-sung.

The "Dear Leader's" death is announced on tv.

Back in 2008 when there was speculation that Kim had died, a Japanese professor named Toshimitsu Shigemura claimed that the dictator had actually died from diabetes in 2003, and that all public appearances since then were done by stand-ins/look-alikes, who were originally hired as decoys in case people tried to assassinate him.

Shigemura wrote a book about it which suggested that a voiceprint analysis of Kim in 2004 did not match earlier recordings, and that American spy satellites took photos of him in 2006, which revealed that Kim was 2.5cm taller than before.

In any case, we are certain the North Koreans will be forced to spend weeks in “national mourning”, pouring out a little Taedonggang in his memory. 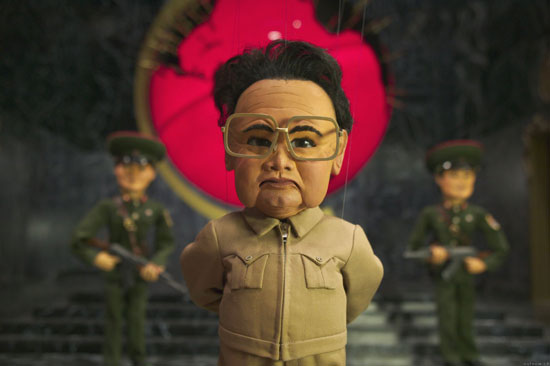 This story from way back in early 2003 interviewed a former CIA psychologist named Jerold Post who had this to say about the late Kim Jong-Il: 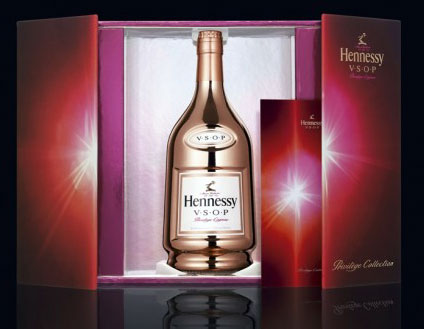 Other groovy facts about the dead dictator:

H/T to Alyx for the story links, who also astutely pointed out that Kim Jong-Il’s death will cause ripples through the cognac market.

Update: Weeping For The Loss of Dear Leader

First one to stop crying gets shot! 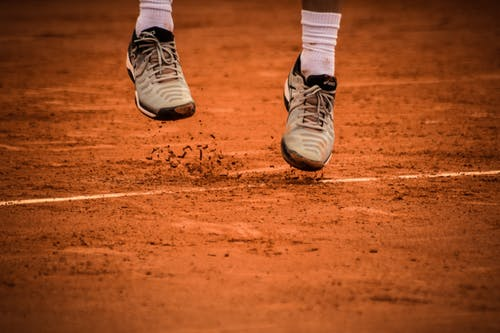 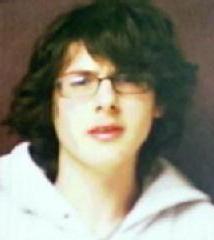 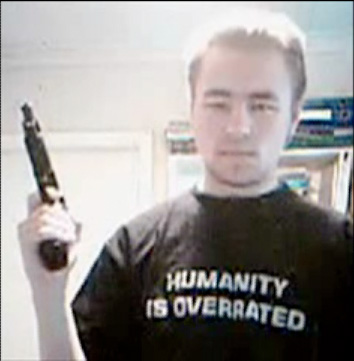 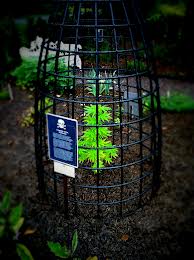 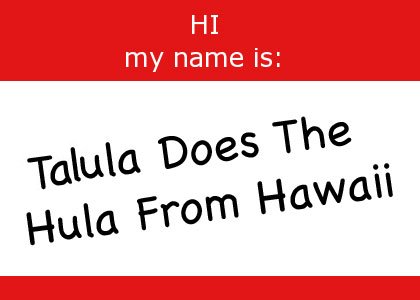 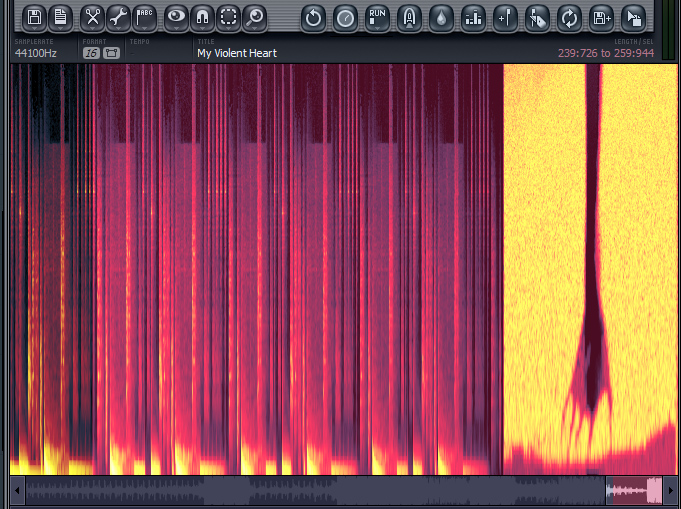 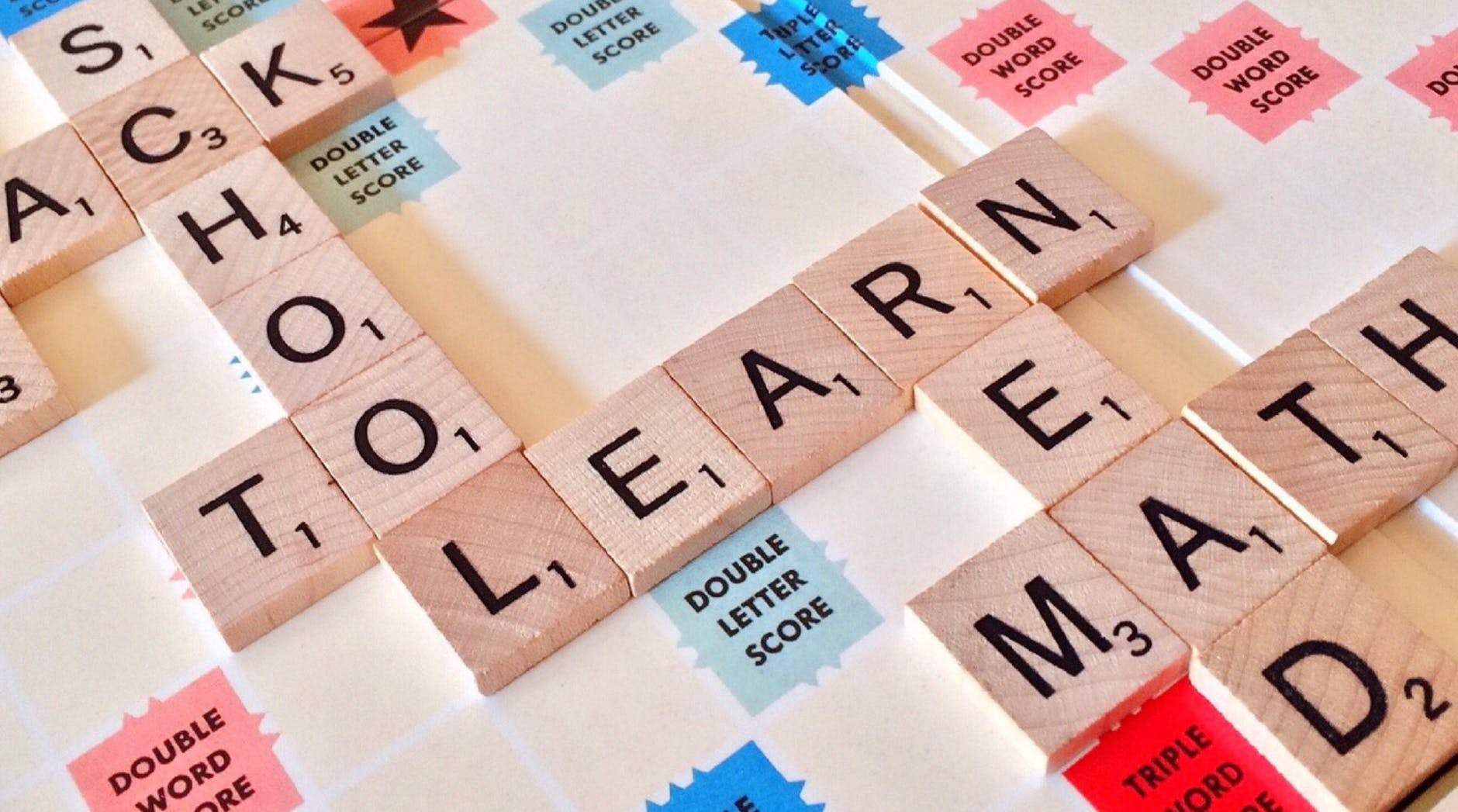 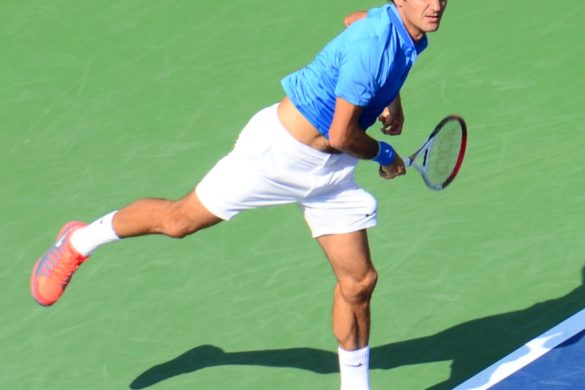