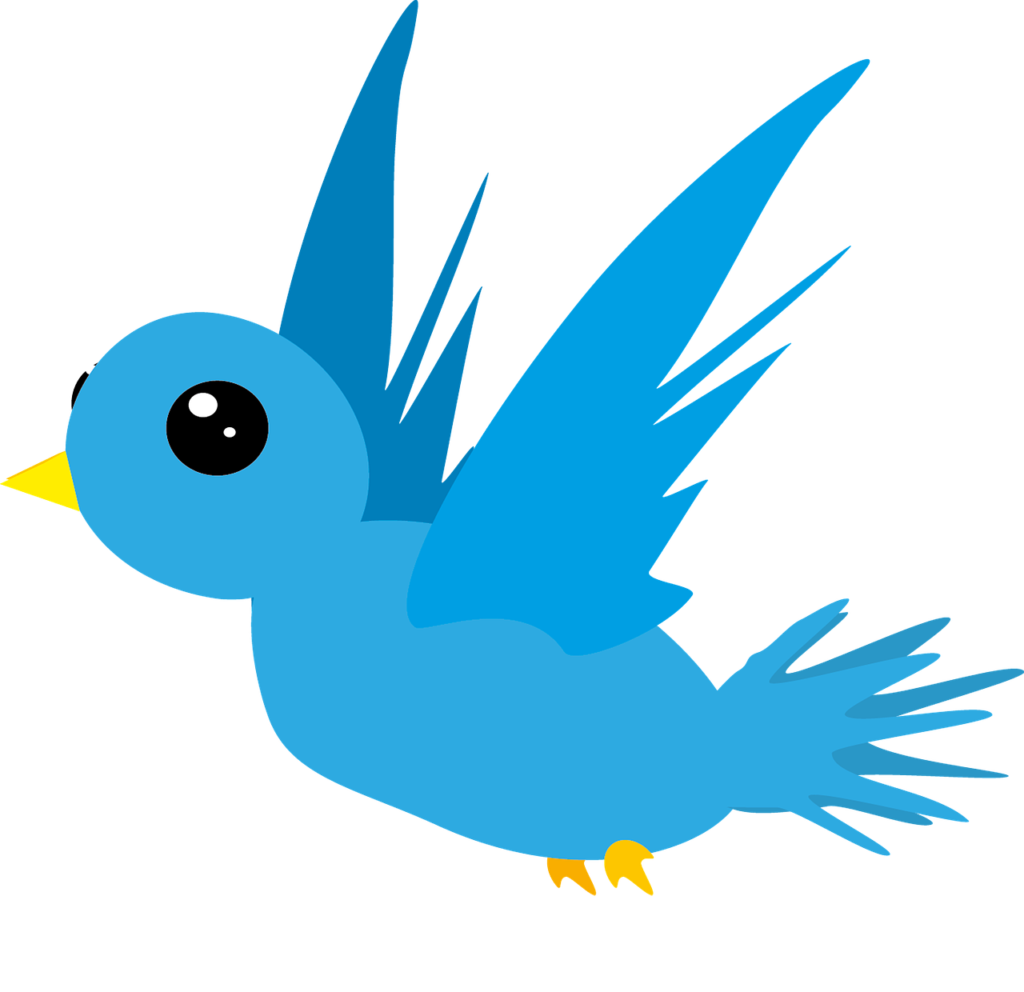 Most of us care about wildlife and would do a lot to protect it. Protecting birds of America is about more than donating to charities or volunteering, however. In fact, it starts at home. The link between bird fatalities and the windows on domestic properties have been well established, and there are plenty of things than you can do about it. Did you know that around 1 billion birds die every year due to window strikes in this country alone?

Window Strikes and Why They Happen

It isn’t really known why a window strike happens. However, one popular school of thought is that birds are unable to see the glass because of its transparency. This is particularly true because windows often face doors or other windows, making bids believe that there is a through passage for them. Reflections also play a part, it seems, when the environment is reflected in a window, it makes it look as if it is a safe, wooded or garden area.

There are a number of things that you can do to prevent a window strike from happening. Let’s take a look at some of the options:

You can also work together with the birds, however. In fact, most homeowners feel that window strikes are so uncommon that it doesn’t feel necessary to change the entire appearance of their view by redecorating the garden or putting trees in the way. There is a happy medium as well, however. You can simply put stickers on your window, which means they become a lot less transparent. They also stop some of the reflections. Two options are available to you:

Key, however, is that you do something to prevent birds from hitting your windows. If you find that it is a very common occurrence, you may want to consider moving things around in your garden so that whatever it is they are trying to get to is no longer near the window.

Best Methods to Prepare for a Marathon

Botox and the Dental Industry 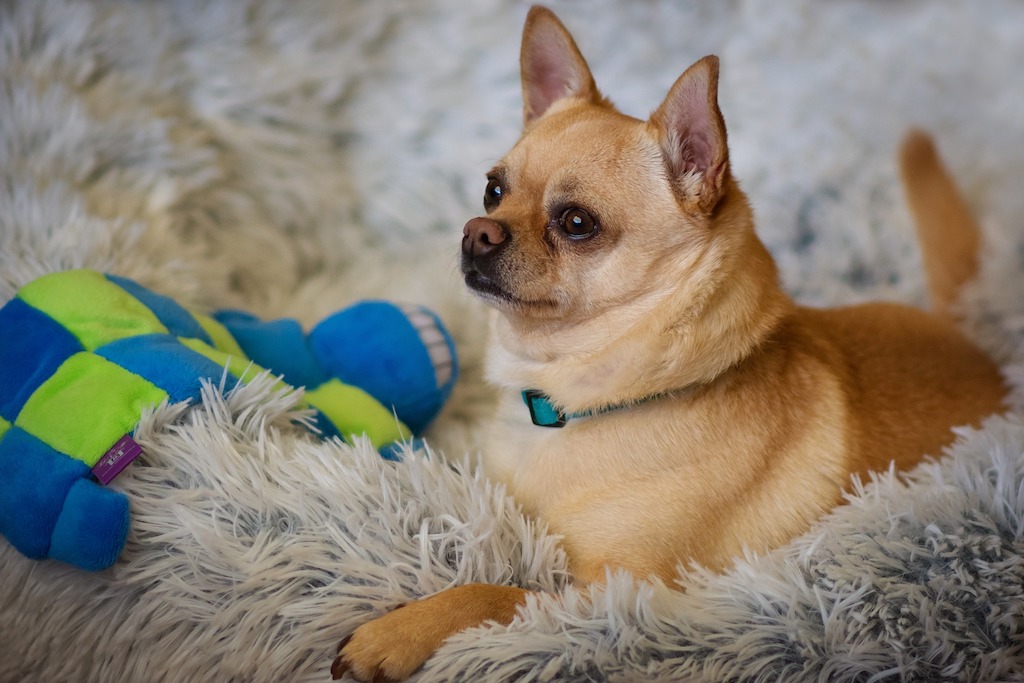 5 Signs Pests Have Made Themselves Comfortable in Your Colorado Home 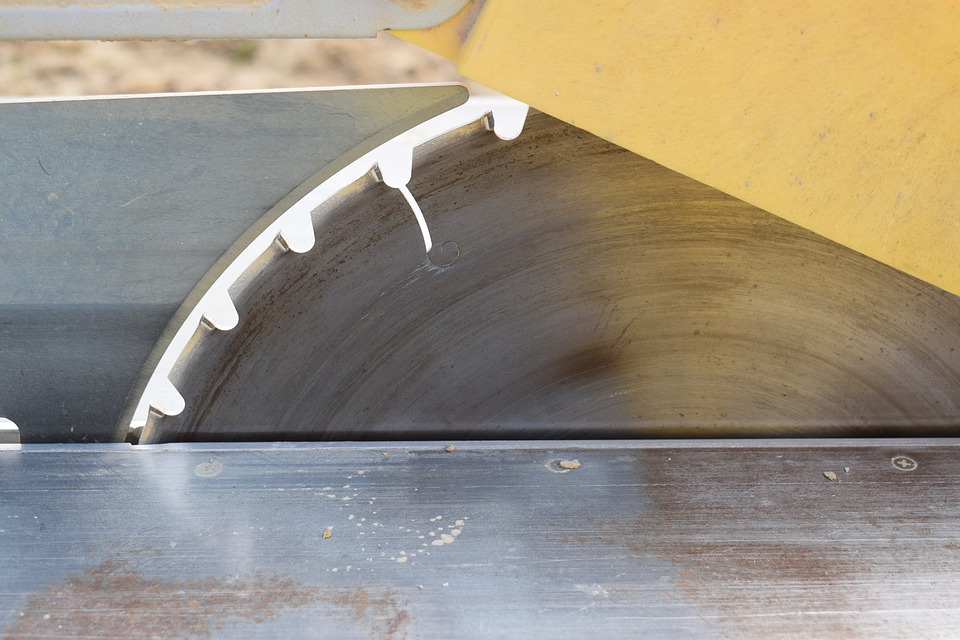 A Step-by-Step Guide To Buying A Table Saw 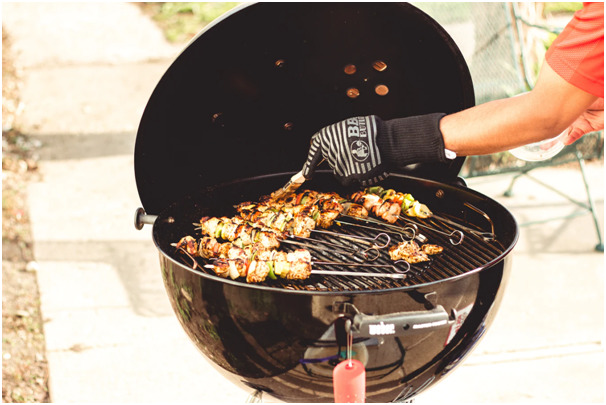 Learning the Basics of Preparing Barbecue 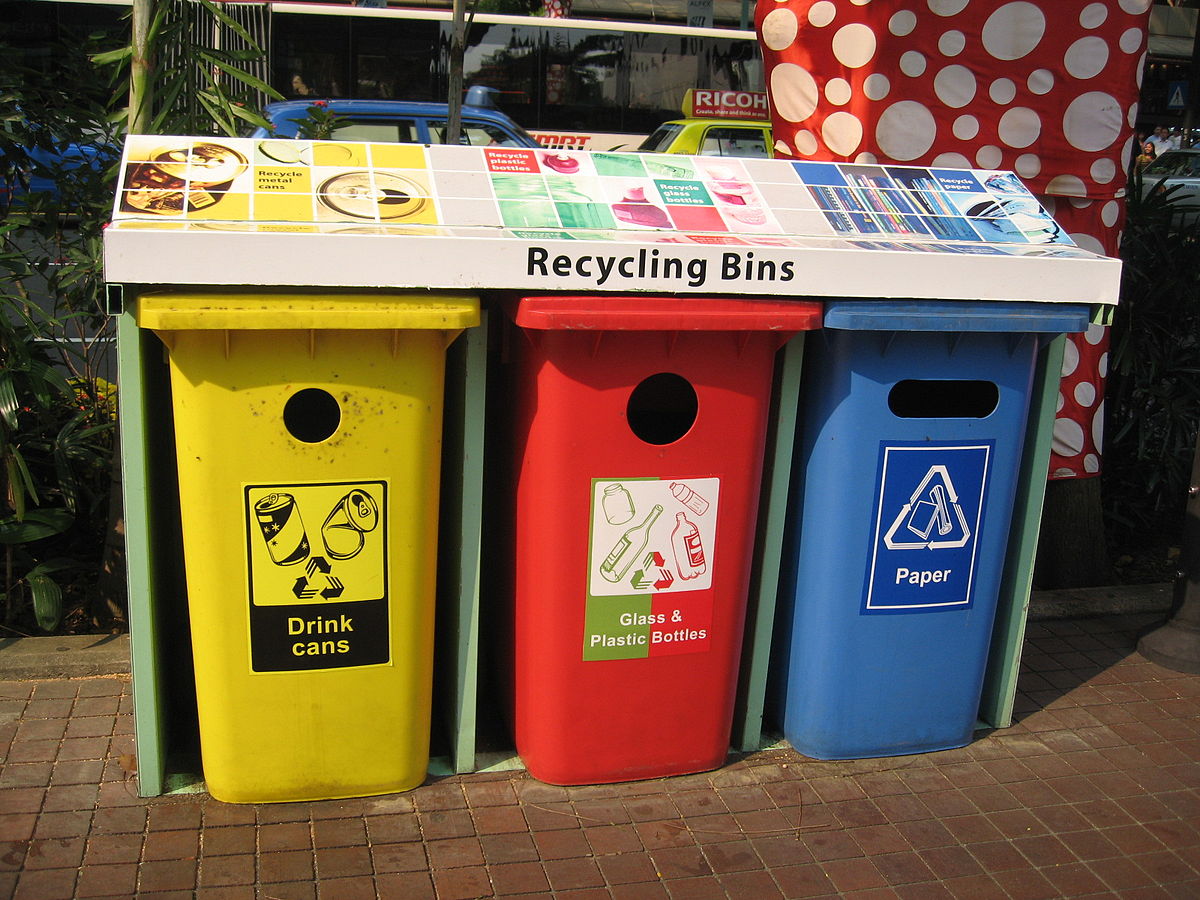 What is Waste Sorting and How Can It Help Save the Environment? 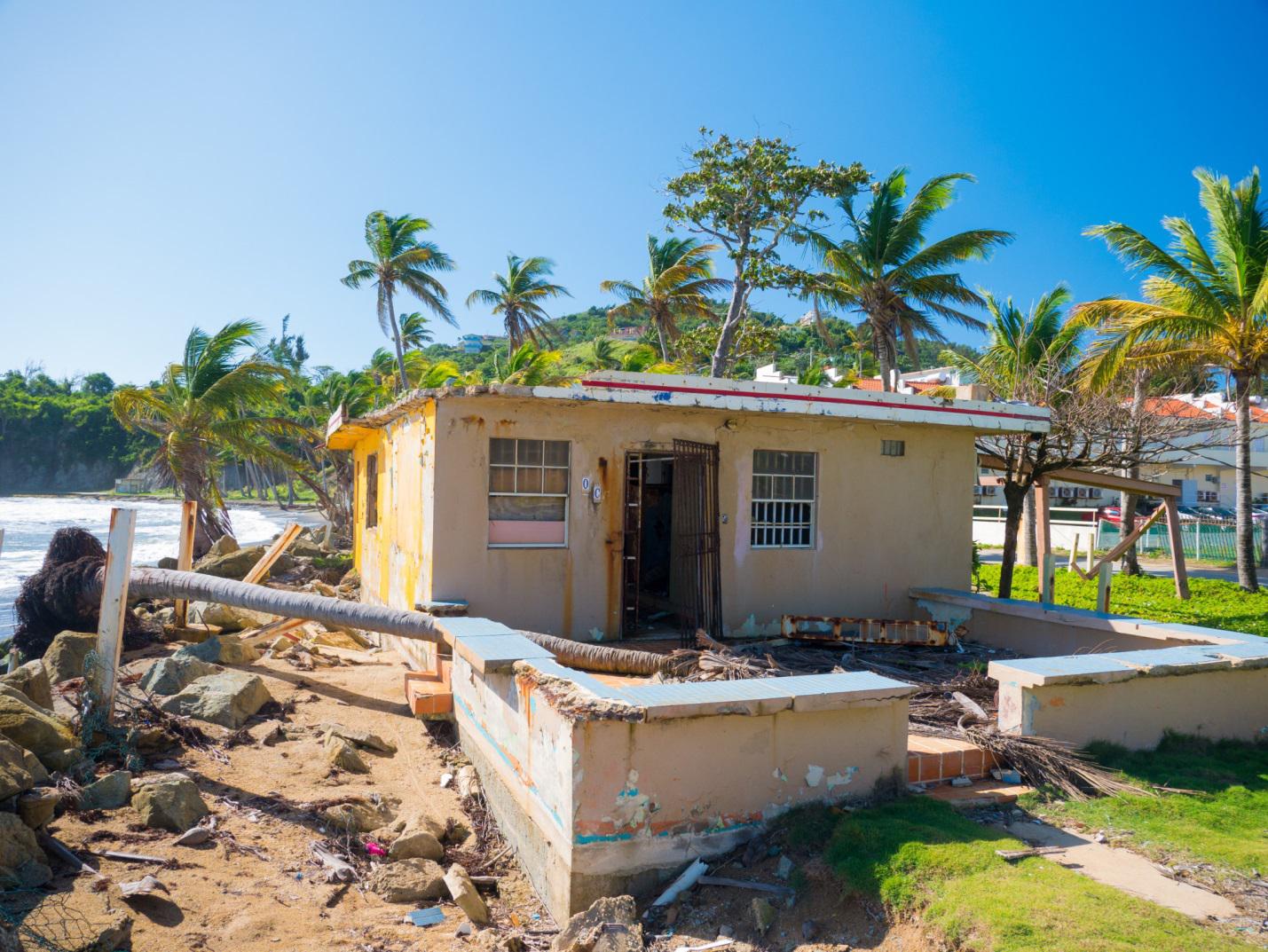 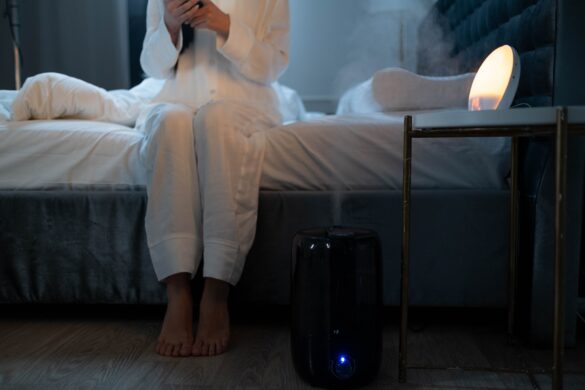 5 Ways to Prevent Mold Growth in Your Home 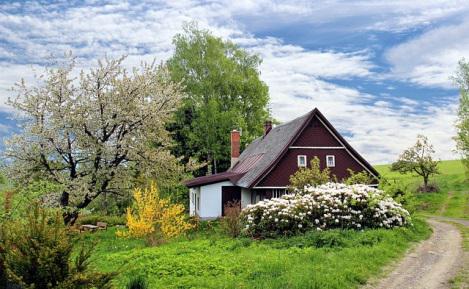 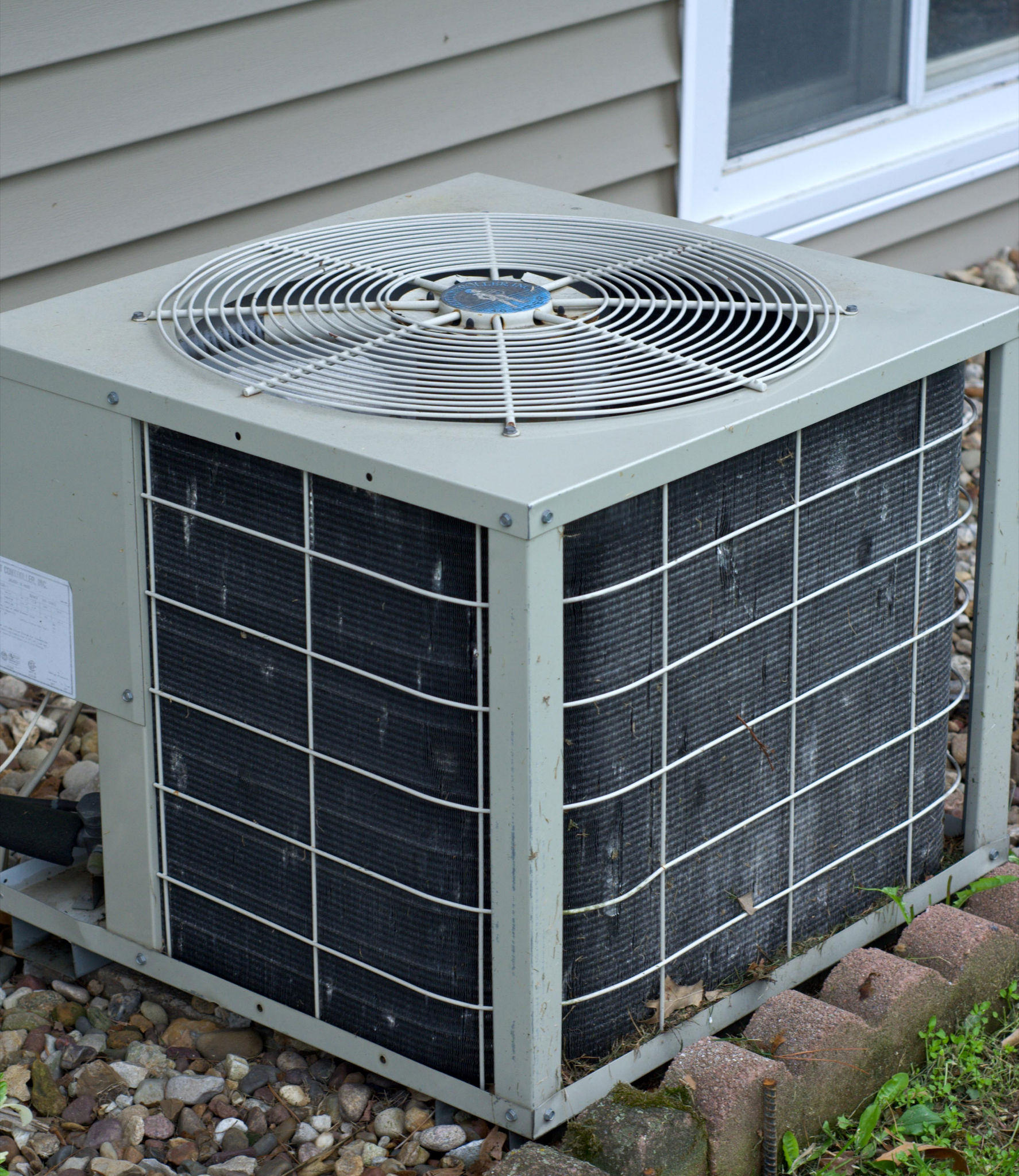 Essential AC Maintenance And Repairing Issues To Focus On 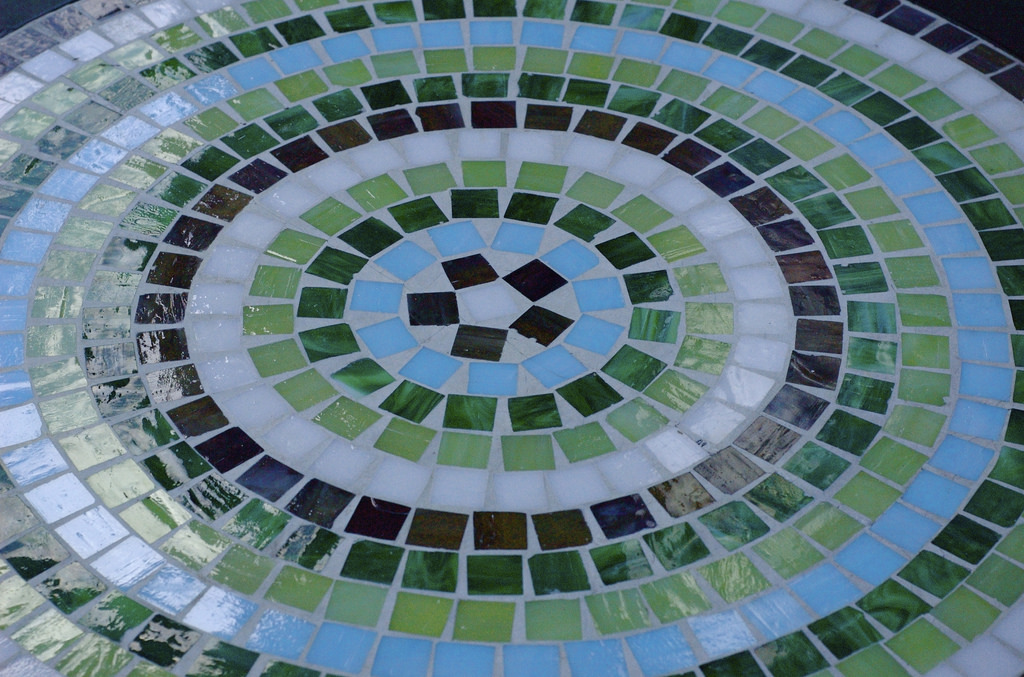 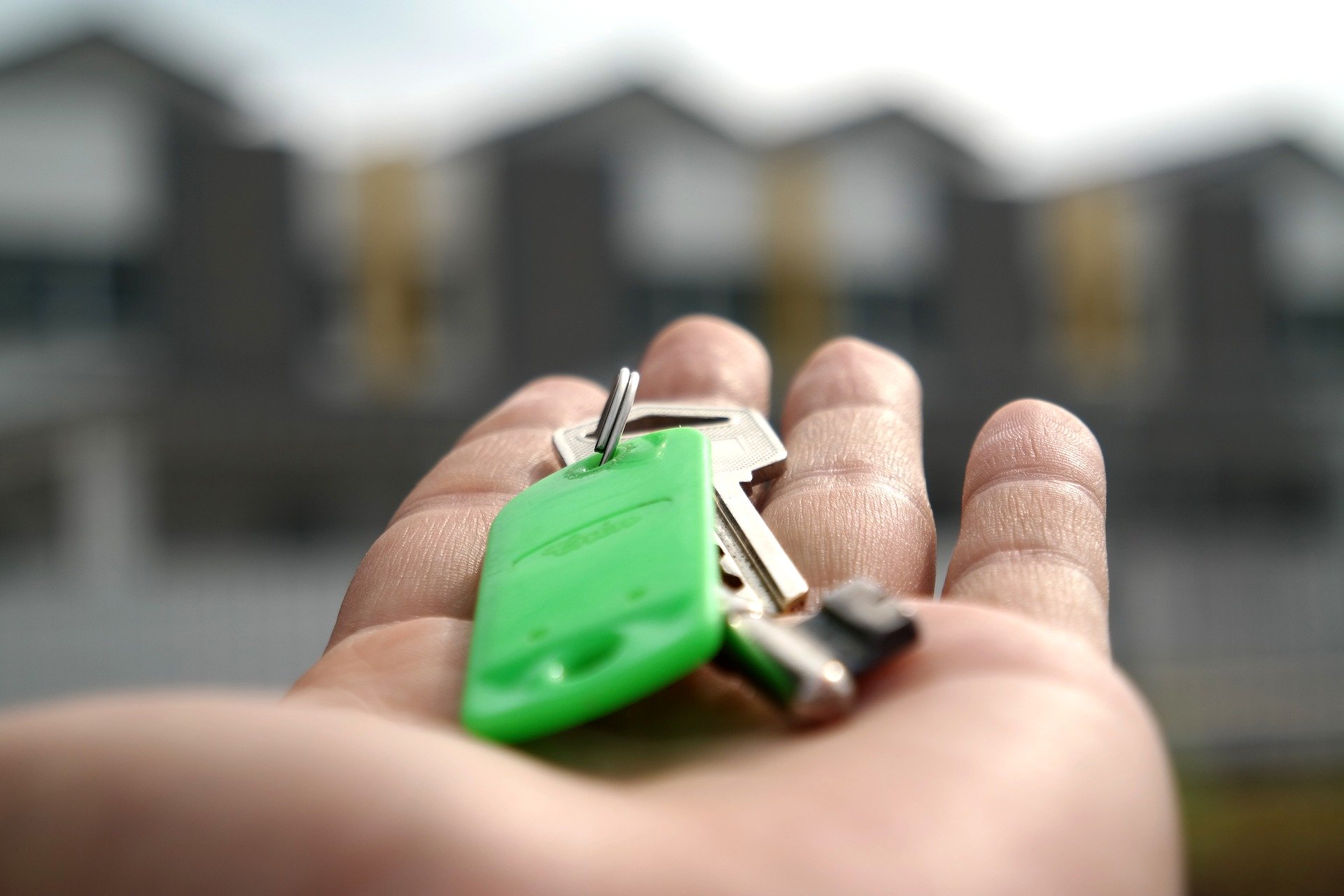 Seven Benefits of Paying Off Your Mortgage Timely