How Drunk Drivers Pose a Huge Threat to Motorcyclists 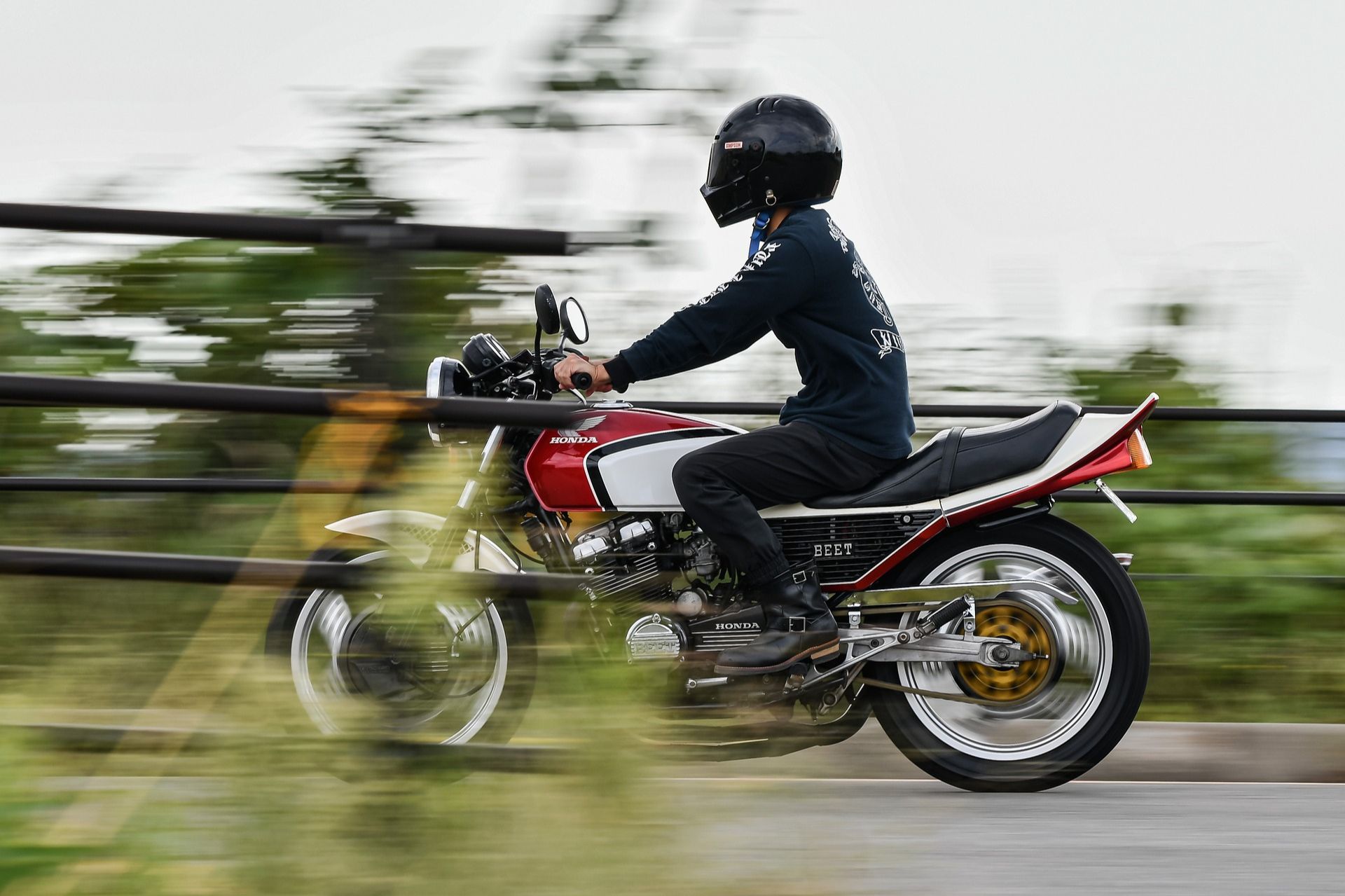 Involved in Accidents Due to Other Drivers

Some studies claim that another driver is involved in as much as 50% of motorbike accidents. Most of these are brought on by the other motorist disregarding the motorcycle rider’s right of way. A collision between a car and a motorbike, even if the car’s occupants are unharmed, can easily result in the motorcyclist’s death or serious injury due to the weight difference between the two vehicles and the absence of protections provided to drivers and passengers inside cars.

Problems Due to Drunk Drivers

Motorcyclists may worry about running into intoxicated drivers when they get behind the wheel. Due to their inability to think clearly when intoxicated, drunk drivers frequently drive recklessly, endangering both themselves and other road users. People can help to safeguard themselves from major harm by remaining vigilant for indicators of intoxicated driving. Driving in the middle of the road, avoiding collisions, swerving in and out of lanes, taking unexpected turns, going the opposite way, or responding too slowly to traffic signals indicate that a motorist is intoxicated.

These are only a few indicators of an intoxicated driver. People may occasionally even see others drinking while operating a vehicle. In addition, drivers may not apply their brakes properly, fail to stop, or stop abruptly or inappropriately. People may be able to tell when they see these indicators that a driver is intoxicated or otherwise dangerous. These risky driving practices might result in serious or fatal car accidents. Sober drivers should take precautions to keep themselves safe while driving.

The road can be very dangerous for many motorcycle drivers because the other drivers might not see them coming. It may be better for drivers to stop so the unsafe vehicle can pass, so they must be more aware of their surroundings than car drivers. However, in the event of a sudden move, they should also be prepared to step aside rapidly. People should honk their horns, flash their lights, and try to pull over into the right lane if they notice a drunk motorist heading in the wrong direction.

One of the most critical factors in serious and even fatal auto accidents, which frequently result in catastrophic injuries, is drunk driving. People hurt in collisions brought on by the drunk or careless driving of another person may be able to work with a personal injury attorney to pursue financial compensation for their losses, including medical expenses and lost wages.