When it comes to ballet and dancing, what you wear is everything. Don’t get the wrong idea here. Yes, it is important that you learn the fundamentals and the techniques. But, regardless of how much you learn and practice, if not dressed in the proper attire, you could be limiting your ability to perform. 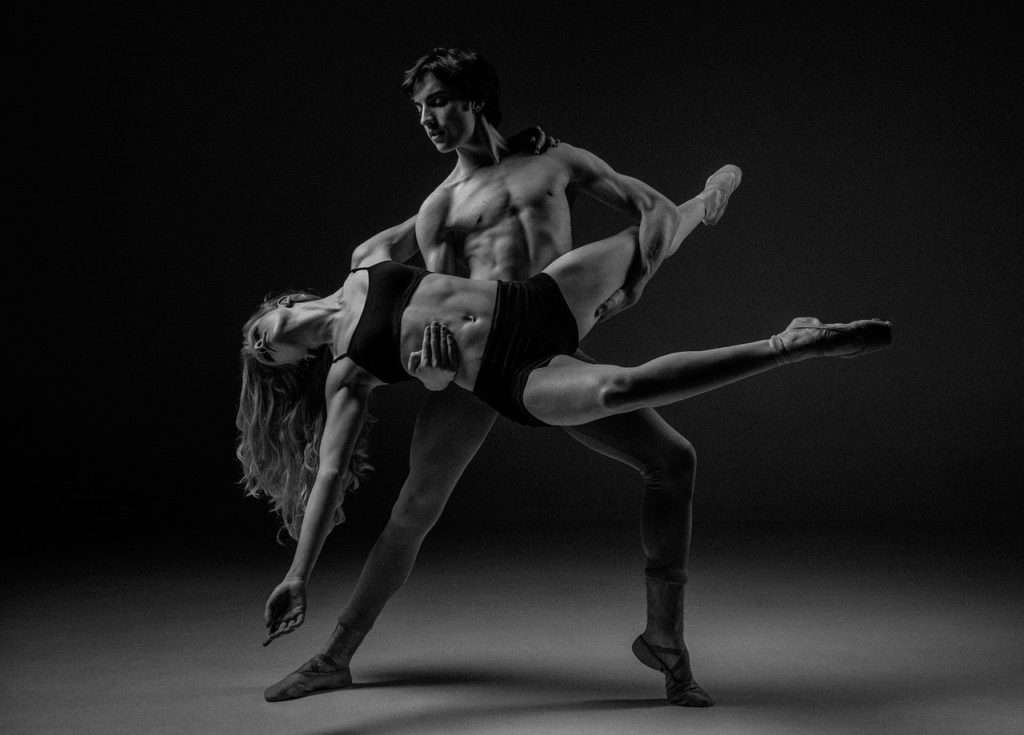 One of the proudest moments for me as a mother has been when my teenage son decided he wanted to start taking ballet lessons. I should have known he had ulterior motives other than learning how to dance, I didn’t care though. I was happy to hear of his newest interest.

You could definitely say that Josh was popular at school. He achieved very well both academically and as an athlete in school. He was fourth in his class when it come to gpa and was known as a talented wide receiver and point guard in our area.  Some where, he had heard that many popular athletes practice ballet in order to improve their balance and to strengthen the speed and mobility of their feet.

A boy amongst women

My son enrolled in a local beginners class and attended his first lesson. I was curious of just how many other boys would be there with him and was worried if this would be enough to push him away. Yes, he was the only young man in his class and it actually produced just the opposite affect than I had been anticipating.

I am not sure whether it was the attention from the girls in the class of if being the only male gave him a freedom to participate without worry of judgement, either way he couldn’t wait for the second class. I would never bring it up in front of his friends, but I couldn’t have been prouder when I accidently walked in on Josh and he was going over a few of the moves he had learned in his room.

As the weeks went by and Josh attended more of the lessons, I was shocked when I heard him discussing the upcoming recital, performance as he referred to it, with a few of his friends. As the date of the performance grew closer, I questioned Josh about the costume he would be wearing and where we needed to get it? I knew he was the only male, so I was excited to see what the teacher would have in store for him.

Finding something to wear

Up to this point, Josh would attend class in either a pair of sweatpants or a pair of loose shorts. He told me they had been having difficulty finding a pant for dancing he could wear, due to the long length of his legs. I hadn’t taken the time to consider how much of an issue this would create. The last thing I wanted to cause my son to stop pursuing ballet was the inability to find an outfit to wear.

After making several phone calls, we were able to find something in his size. We not only ordered what would be needed for the performance, we were also able to purchase a few things that would make him more comfortable during class.