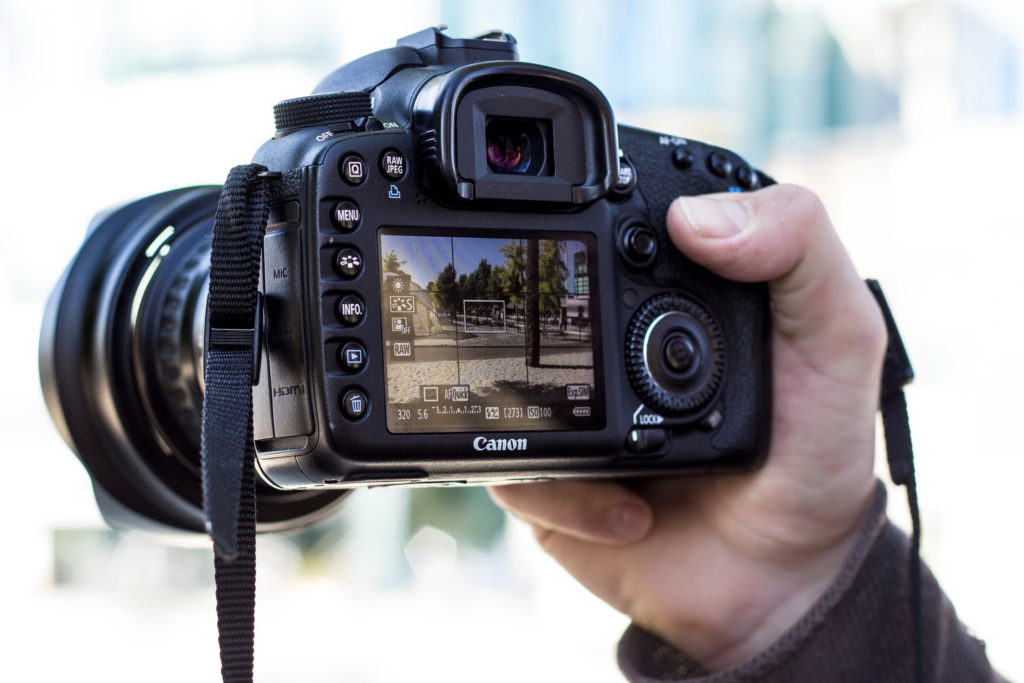 We are in a period of great progress in technology. From the second half of the 20th century to the present, the world has changed drastically in terms of devices and other gadgets made to make life easier for humans. However, because the world wheels don’t stop spinning, some of these features naturally become obsolete, replaced by newer features.

Look below the list of three devices or technologies that we often use, but according to the times (mostly because we have found something that is even more practical), they are becoming obsolete.

One of the biggest technological fevers in the 2000s was GPS devices to guide drivers in places they did not know. Companies like Garmin and TomTom were very successful in marketing their GPS tracking device with a variety of qualities and features at prices between $ 75 and $ 350, ranging from $ 250 to $ 1,300. The production of smart cars must be another obstacle that cannot be overcome for this device. With the arrival of GPS on smartphones, in 2008, sales of devices used in vehicles fell between 15% and 20% per year.

Improved streaming video platforms, between movies and series, have finally killed the nostalgic video rental company. Along with them, a little slower, the dying Blu-ray and DVD player. Almost every television channel already allows you to access your program via the internet. When the latest video playback media entered the market and let us release DVD players to adopt this new technology, which offers more image and sound quality, the internet has also taken a leap in its ability to send data and has made it transmit high-quality videos directly to our computers.

In this story, media players have become obsolete in the past and tend to disappear from home and keep shelves in a short time, replaced, for changes, by content that we can access via the internet. Rest in peace, Blu-ray players and DVDs.

Digital cameras have revolutionized the way we take photos from the 1990s back. If we need to buy a movie first and the photos revealed – which requires a lot of patience among those who are most eager to see the results – today we see the results immediately on a digital camera screen or on a computer connected to it.

The application can make our photos much cooler and it is possible to immediately publish them on our social networks. Even with the presence of Polaroid, which immediately revealed photographs, digital cameras made the practice of amateur photography and casual much simpler and fell to the tastes of consumers. It turns out that smartphones and tablets are starting to display very high-quality built-in cameras over time, and previously practical digital cameras turned out to be an additional “burden” for charging. They are the gifts for photographers. The possibility of taking good quality pictures with the same device that we use to talk on the phone and exchange text messages with other people (without accessing the internet from wherever we want) finally took on the role of a digital camera.

There are more than a dozen other devices replaced by new technology. Nothing is eternal; maybe the only thing that lasts is the change.

3 Devices That are Becoming Obsolete due to Technological Advancements was last modified: July 23rd, 2019 by Chris Valentine