UPSC NDA- All you need to know about the Exam! 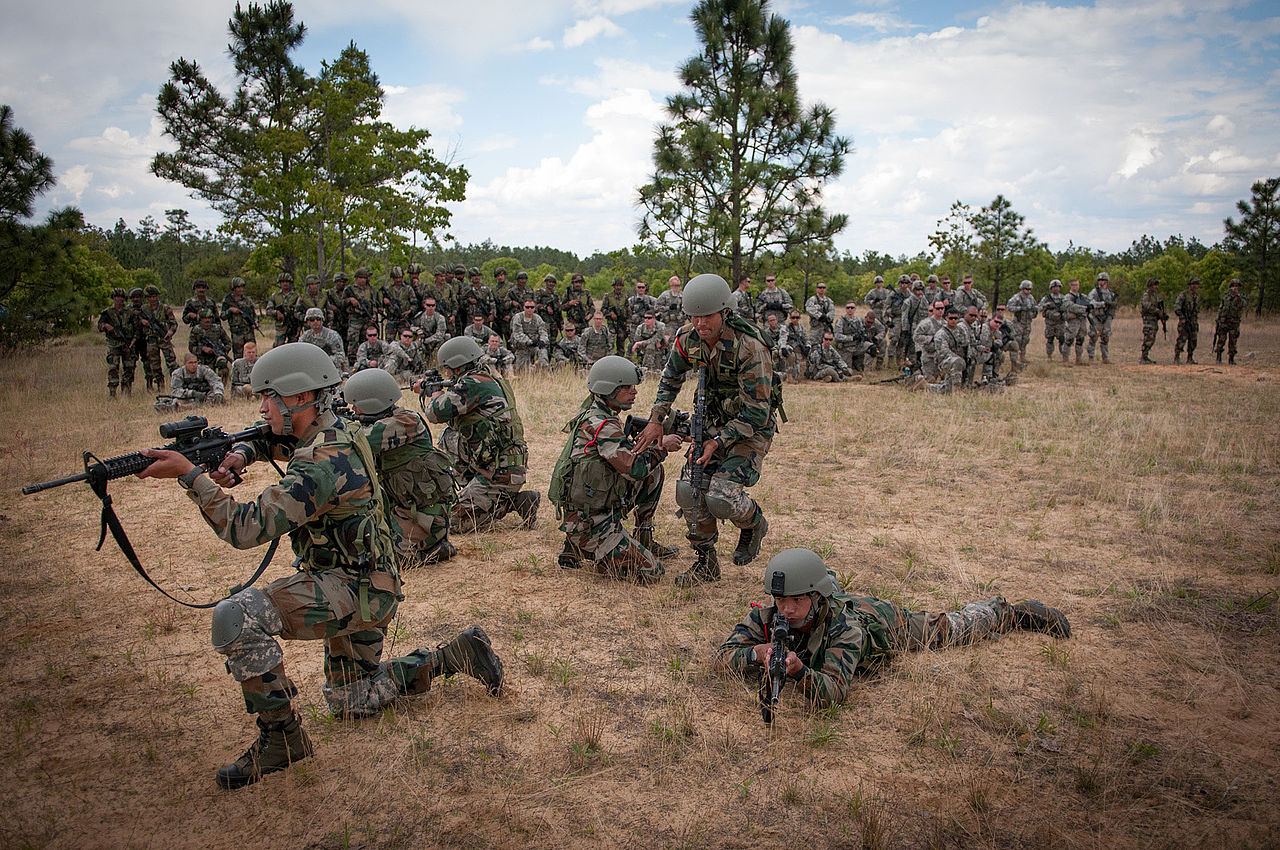 If you are one of those invincible warriors who aspires to work in the defense sector of the country then you are on the right page. The Union Public Service Commission conducts a lot of examinations annually like Civil Services, Combined Defence Services, and more. One of such examinations is the National Defence Academy for admission to the Army, Navy and Air Force wings. All the willing candidates can participate in the recruitment process by filling the application form online. This form costs Rs 100 for unreserved candidates and no cost for candidates belonging to the community category.

This is the fortunate opportunity for the aspirants to get into the armed forces who have studied approximately up to higher secondary level. In the UPSC NDA Exam, a total of 413 vacancies are to be filled through the UPSC NDA examination.

In order to apply for this examination, one must satisfy the eligibility criteria set by the authority. These criteria can be expressed in three points which are:

The candidates should be an Indian citizen and should be born not earlier than 02nd January 2002 and not later than 1st January 2005. The basic education qualification cites that the candidate should be studied up to 12th class from a recognized state education board and university.

One has to undergo an intricating process to get selected in NDA. The process is divided into two stages which are

The SSB stands for Service Selection Board. The written exam will consist of two papers. The SSB examination also consists of two sections of selection. The stages of selection are qualifying in nature. The candidates must know the exam pattern properly as this will help them prepare for the selection process accordingly.

The written examination of NDA consists of two papers i.e. General Ability Test, Mathematics carrying 300 and 600 marks respectively. SSB is the intelligence and personality test where the overall personality of an individual is judged through a series of two stages. These stages are monitored by the Interviewing Officer (IO), Group Testing Officer (GTO), and the Psychologist. This round also tests the overall alertness of the candidate which is the crucial trait to fit for this role.

The syllabus for any exam is a peculiar reference tool around which one can strategize their preparation. The NDA syllabus for Mathematics includes:

There is a particular weightage given to each section in the general ability test.

With all your preparation put in place, one should also remember to be ready with all the important documents that they are supposed to carry during the time of the examination. One such document is the NDA Admit Card. The Admit card is of utmost importance because in the absence of it one will not be allowed to participate in the examination process. The candidates can easily download the Admit card through the official website of the exam conducting authority. The Exam conducting authority usually makes the document available for download three weeks prior to the exam. It’s advisable to read all the instructions on the admit card carefully to avoid any last-minute complications. Here the following details one must check in the admit card:

While there are some other important documents that a candidate is supposed to carry with them during the examination. These articles include valid identity proof and two recent passport size photographs. There UPSC NDA authority follows a very strict checking process during the time of the examination, hence candidates are asked to avoid carrying any unnecessary accessories with them.

The UPSC NDA is the bravest, courageous, and proudest job. On this note, we conclude this article and hope that all your queries regarding this recruitment are clear. We have tried to capture all the important details that one cannot afford to miss. It’s advisable to check the official website of NDA for frequent updates.

UPSC NDA- All you need to know about the Exam! was last modified: July 19th, 2020 by Chris Valentine