Incestuous families in the USA sounds like something that would only be reserved for fiction writing or indeed in some zany HBO thriller, yet worryingly, it is a real thing. In fact, a book was written about the Odd, West Virginia family the Whitakers. The irony of the town they are from being called Odd is just one of those quirks of fate,  and the Whitakers have grown to become infamous in the, oddest, way. Let’s take a look at how the book came about and what we know about the dangers of inbreeding. 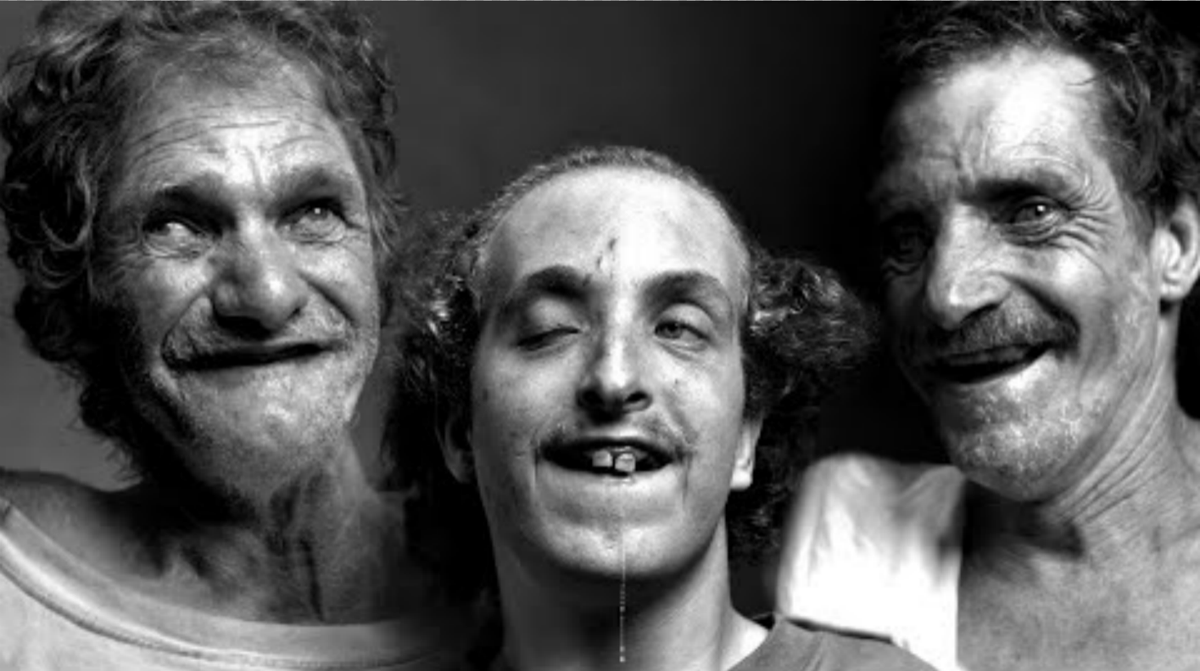 The Book That Caused A Stir

The Whitaker family was certainly going to receive attention on a global scale after Mark Laita photographed them for his book Created Equally (2004). He did get threats from nearby residents who also had shotguns.

He visited the Whitaker residence once more in 2020 to film a video, which attracted more dislikes than likes but nevertheless garnered more than 25 million views. The documentary depicts the atrocities of inbreeding.

Lorraine, Ray, and Timmy are affected by undiagnosed mental illnesses. They are so poor that they hardly have enough to eat. Particularly Ray grunts all the time. What justifies this then? It took Mark Laita four trips and presents of cash, food, and clothing to persuade them to open up. As he said:

“The individuals in this video are brothers and sisters, except for Timmy who is a cousin. There is no way I would be able to confirm that the Whitaker parents were related, but given that this does happen in this part of the country and the Whitakers are the most extreme case I’ve seen so far, I would bet that inbreeding was at least partly responsible for the mental and physical abnormalities seen in Lorraine, Freddie, Ray, and Timmy.”

Who Are The Whitakers?

The Whitaker family, who are of British ancestry, resides in exceedingly filthy conditions. Initially, the group consisted of Ray, Lorraine, Timmy (the lone cousin), Freddie, and an unidentified sister. But Freddie passed away from a heart attack many years ago.

This incident is somewhat comparable to the Colt Clan incest case, in which Clan abused his daughters in order to have children. It was this “horror story” about four generations of incest. The two sisters and their brother did, however, openly share a bed. However, trustworthy sources have established that the Whitaker family is inbred.

Given the extreme secrecy around them, nobody really knows of the Whitaker family’s origins or the identities of their ancestors. The family members kept their parents’ identities a secret as well. They are inbreds, though, and that much is obvious.

As far as we know other than the Whitakers West Virginia doesn’t appear to be the land of the inbred, although that of course can never be entirely ruled out. This state does, however, have something of a history of incest. There is often a trope thrown at people from this state, given the history of inbreeding here. Many link this to the poverty that so many suffered in the state, as well as the liberal culture surrounding this taboo subject. Cousins can, in fact, still wed one another in West Virginia.

We love a good conspiracy theory, don’t we? Well, this incestuous tale is no different. The story goes that the Whitakers are kept under such guard because they are descendants of the royals. Perhaps cast aside years ago because of mental disorders or some such shame on the family. Given their inability to mix with the public, they were left to their own devices, hence the incest which then took place. These of course are flights of fancy, although it seems that nothing is too weird when it comes to the Whitakers.

What thoughts do you have on this Odd, West Virginia family?