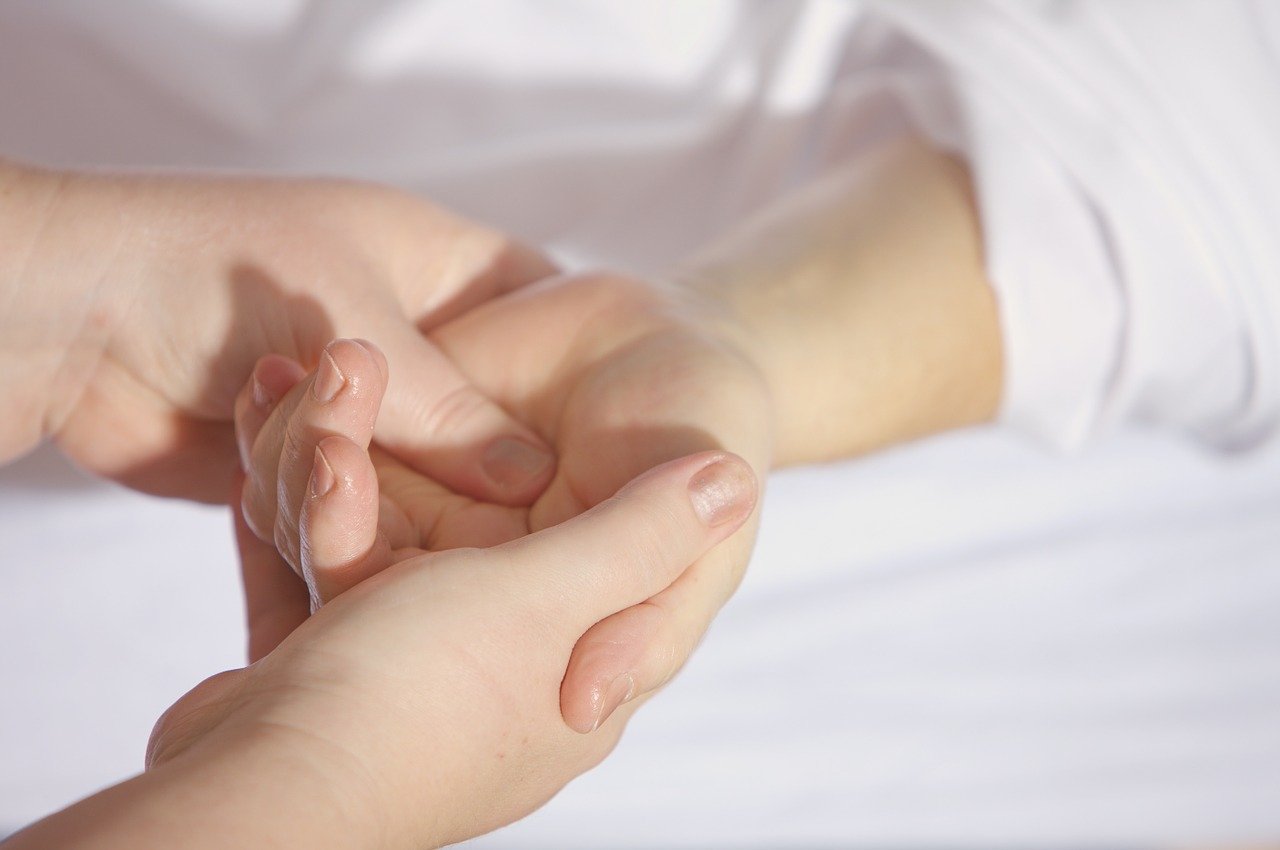 There are many common misconceptions about Parkinson’s disease (PD). It affects the nervous system, causing tremors and gradual loss of control over fine movements. People afflicted with PD lose their ability to walk, talk or write without realizing it. As a result, they may seem clumsy and slow in their movements. More people every day are diagnosed with this condition, and doctors like Joon Faii Ong are making strides to help find a cure and better treatment options for people suffering from this disease.

The following are six of the most common myths about PD, with facts to debunk them one by one.

Myth #1 – Parkinson’s Disease is the Same as Dementia.

This neurological disorder does not progress to dementia, and a patient with PD will not show signs of dementia. A person with dementia may have various symptoms unrelated to Parkinson’s disease. Therefore, a patient diagnosed with PD should be evaluated for other causes of dementia, such as Alzheimer’s Disease. It is also important to realize that Parkinson’s disease is not a mental illness or psychiatric disorder. While it can impact the mental health of patients, it is generally not considered to be a form of dementia.

Many symptoms of Parkinson’s disease can be treated effectively when they are diagnosed early enough. The earlier treatment is started, the better it works in slowing down the progression of the disease. The goal of treatment is to manage symptoms and help patients maintain a high quality of life and independence for as long as possible.

However, it’s important not to self-diagnose or stop taking medications without consulting your doctor.

It is not exactly clear what causes Parkinson’s, but it is known that stress does not cause or accelerate the disease. If you have been diagnosed with this disorder, it’s best to take steps to reduce stress. The symptoms of Parkinson’s disease are often made worse by emotional and physical stress.

Myth #6 – Parkinson’s Disease is a Form of Paralysis.

In PD, the part of the brain that controls movement is affected, and this causes difficulties with walking, talking, or writing. The symptoms do not include paralysis, but patients may have difficulty initiating their movements. Therefore, they may limp or drag one foot because it takes longer to make the movement.