Are you feeling brave? Did you play at All Slots Canadian online casino and win a million bucks and need to blow some loot? Well, if you’re ever in Dawson City, a town in the Yukon, Canada, head on over to the Downtown Hotel and walk into their lounge known as the Sourdough Saloon. Sit down and give $5 to the nice gentleman in the Captain’s cap. Ask for the Sourtoe Cocktail. Watch as you are brought a lowball glass filled with whiskey … and a human toe! 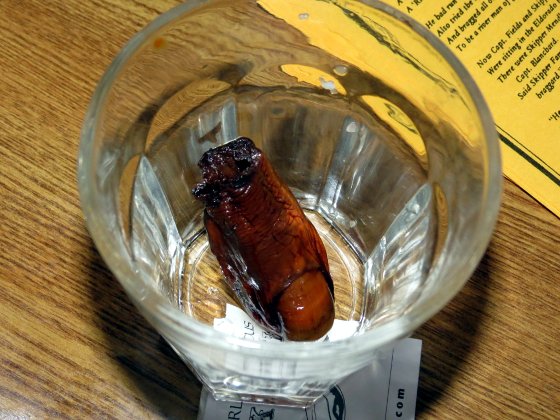 Rewind the clocks back to the roaring 1920s. Louie Liken, a trapper, miner, and rum runner, caught frostbite in his big toe and was forced to amputate it. He then stuck the toe in a jar of alcohol. Apparently, he forgot his souvenir, which was discovered in 1973 by riverboat Captain Dick Stevenson. Why the Captain thought it would be a good idea to put the toe in his drink will probably be one of those great unanswered questions, but soon the “sourtoe cocktail” was being served at the Eldorado Hotel. (unfortunately, that particular toe was lost when another miner accidentally swallowed it in 1980). 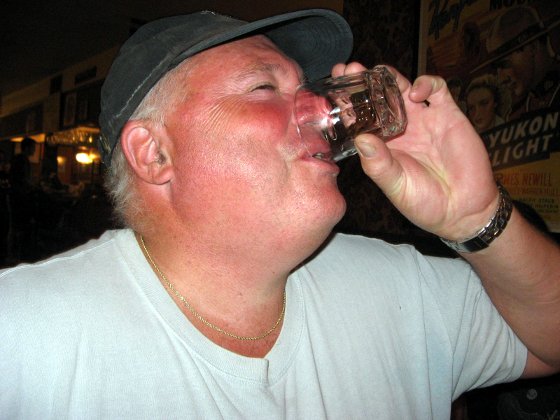 That is certain to put hair on your toe.

The rules of drinking a Sourtoe Cocktail are:

The toes from the Sourtoe Cocktail are dehydrated and kept in salt when not in use. They say that the high alcohol content in the liquor helps to keep them sterile, even though they could be touching the lips of a dozen brave customers each night. The saloon has about 8 toes in use… yes, a few have been swallowed!

Note: the video below is kinda loud, turn your volume down first:

If you are wondering, like we did, where all these toes come from (and no, they probably don’t get them from Walter Sobchak), this page is informative – it seems that their toes have either been surgically amputated, lost in accidents, and a few have unknown histories (the donors want to remain anonymous, probably a wise decision). 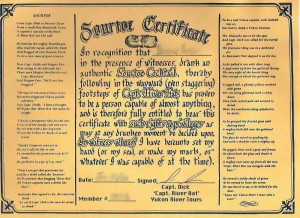 If one toe isn’t enough for you because you’re such a mountain man, they even serve a Five Toe Sourtoe Cocktail. Don’t forget to check out All Slots Canadian online casino as well.