Christmas dining: What to look out for 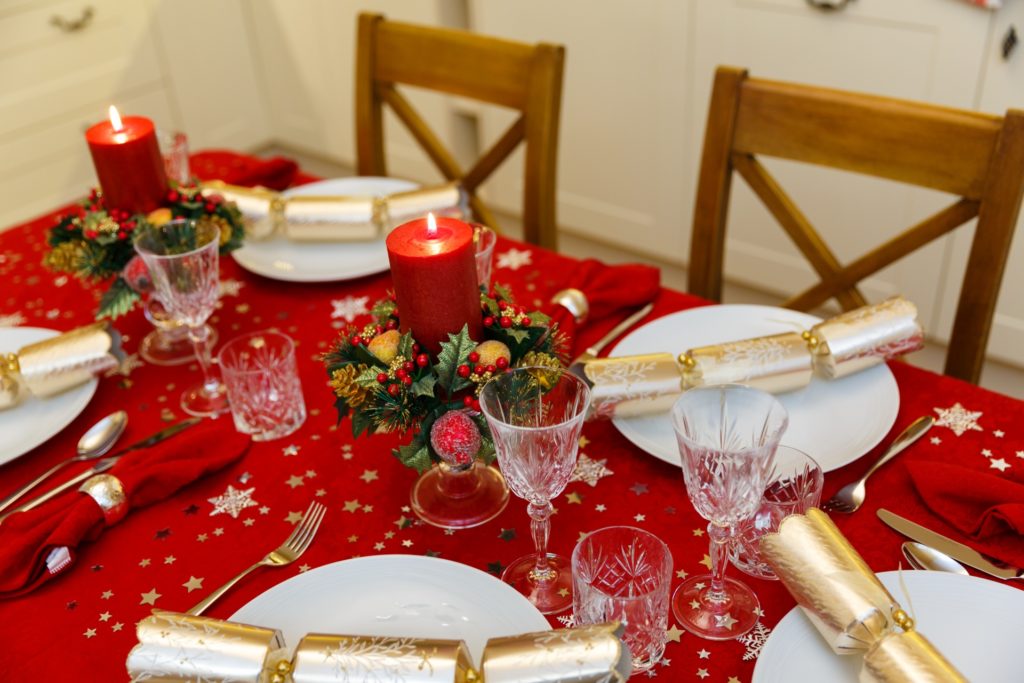 It’s the season where the streets tend to be busier, with shoppers and diners completely making the most of the festivities. As the title may have perhaps given away, today’s article is going to hone in on the latter. In other words, the effect that Christmas has on diners.

As most of you know, venturing to the high-street and grabbing lunch is a breeze during most parts of the year. Through Christmas, things are a little more complex and if you have been charged with arranging your work Christmas lunch or anything along similar lines, read on to find out what you should be looking into.

Large groups can be out of the question

Typically, a trip to Covent Garden or your restaurant district of choice is rarely going to flag up any problems. There are umpteen restaurants – and most can accommodate groups of any size (within reason, of course).

When Christmas comes, the rules change a little. Sure, if there is space, you will get in, but reservations are more common than ever before. Whether it’s large families or groups of office workers, restaurants tend to be booked out fast. It means that if you are traveling in a large group, join the craze. Try and make your reservation as far in advance as possible, as wandering in as a group of fifteen is likely to end in disappointment.

Queues are certainly part of the question

Following on from the previous point, there probably aren’t going to be many raised eyebrows with this next one. In short, expect to queue. Granted, if you have taken the advice from the first suggestion, this might not apply to you. If you are looking to walk straight into a restaurant though, you’re set to be disappointed.

It’s worth mentioning that this tends to apply to everyone, whether you are a single diner or a group of five. The peak dining hours are packed, with shoppers and workers, so get used to the queue and start to budget longer for your so-called lunch hour.

Be wary about specialist menus

It would be fair to say that we are in the era of the special menu. In other words, whether you are a vegetarian or coeliac, most restaurants are happy to provide you with alternative dishes. In fact, some have built entire businesses on these specialties, and have reaped fantastic reputations on the back of it.

When Christmas comes, the rules can change somewhat. Are they going to eliminate every single special option? It’s unlikely, but they might limit their menu choices. A lot of restaurants try to stick to a Christmas menu and quite often, this doesn’t cater for each intolerance or preference out there.

It means that as well as reserving your tables a long time in advance, try and make sure that you research restaurants as well. Make sure they are operating as normal and if not, make sure they have options for your entire party.

Christmas dining: What to look out for was last modified: December 23rd, 2019 by Chris Valentine