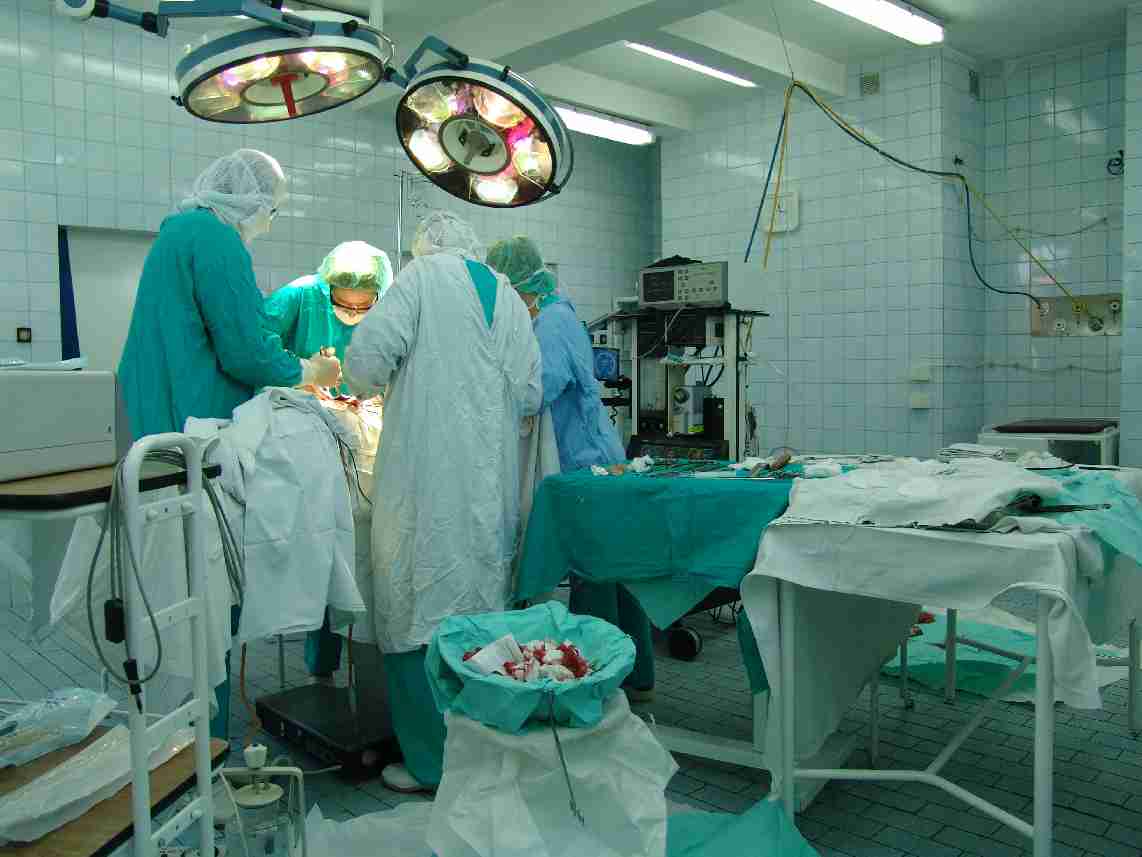 The television dramas may make operations seem quite straightforward, while anyone who has seen the inside of one of these rooms probably thinks the same. However, to say that operating theatres need immense preparation would be an understatement – before each and every operation doctors and their assistants have their own checklist to ensure that the environment is suitable for the upcoming procedure – it is vital they get it right to ensure the health of the patient.

To give an idea of everything that’s involved in this, we’ve put together this page. We’ll now take a look through a basic rundown of what doctors when it comes to preparing theatre before any operation they are involved in.

Is the equipment suitable for the patient?

Unsurprisingly, this is one of the first areas that will be checked. While on first glance it may appear as though just an operating bed is used for the patient, on closer inspection that are countless other pieces of equipment such as mayo stands and other supporting devices.

The idea at this stage is simple; doctors must look to make sure the operating theatre is going to cater towards the patient who is about to be treated. Considering the fact that operations can be widely different, this is something that is overlooked by outsiders. For example, some patients might require more equipment than others (and this might result in more mayo stands for example), while others might need equipment that can provide their body with additional support. Each case is different, but the requirements must be reviewed before the procedure.

We probably don’t need to highlight the importance of the anesthetic machine at this point; it’s the cornerstone of pretty much every operation out there. However, it’s also one of the big risks as even if a procedure is regarded as being fairly straightforward, a mistake with the anesthetic can cause all sorts of problems.

This means that doctors are always keen to check this machine very early on in the preparation process. There are actually formal guidelines published by the authorities to show the process of checking this machine, which again highlights its importance.

Is equipment available to deal with hypothermia?

Due to the nature of a lot of operations, hypothermia is a major concern. It means that another crucial element of the pre-op doctor’s checklist is to ensure that there are appropriate warming devices available to combat any worst-case scenarios. These warming devices could be to either affect the patient or fluids – doctors will tend to decide beforehand which devices are most suitable for the operation in question.

Is any monitoring equipment required?

As you may have realized with the other points we have spoken about, a lot of preparation decisions depend on the type of surgery which is about to be performed. This final point doesn’t differ, with doctors having to decide whether or not they require any additional monitoring equipment.

This equipment is available in both invasive and non-invasive forms; to repeat again, it’s all about what surgery is on the schedule and who the patient is on how this decision is made.