South East Asia’s legacy is shaped by conflict between great empires and influences of other regions in Asia and further away in Europe. Over centuries, present-day Thailand has been ruled and fought over by many dynasties and kingdoms like the Khmer from Cambodia, the Burmese and, eventually, the Siamese. 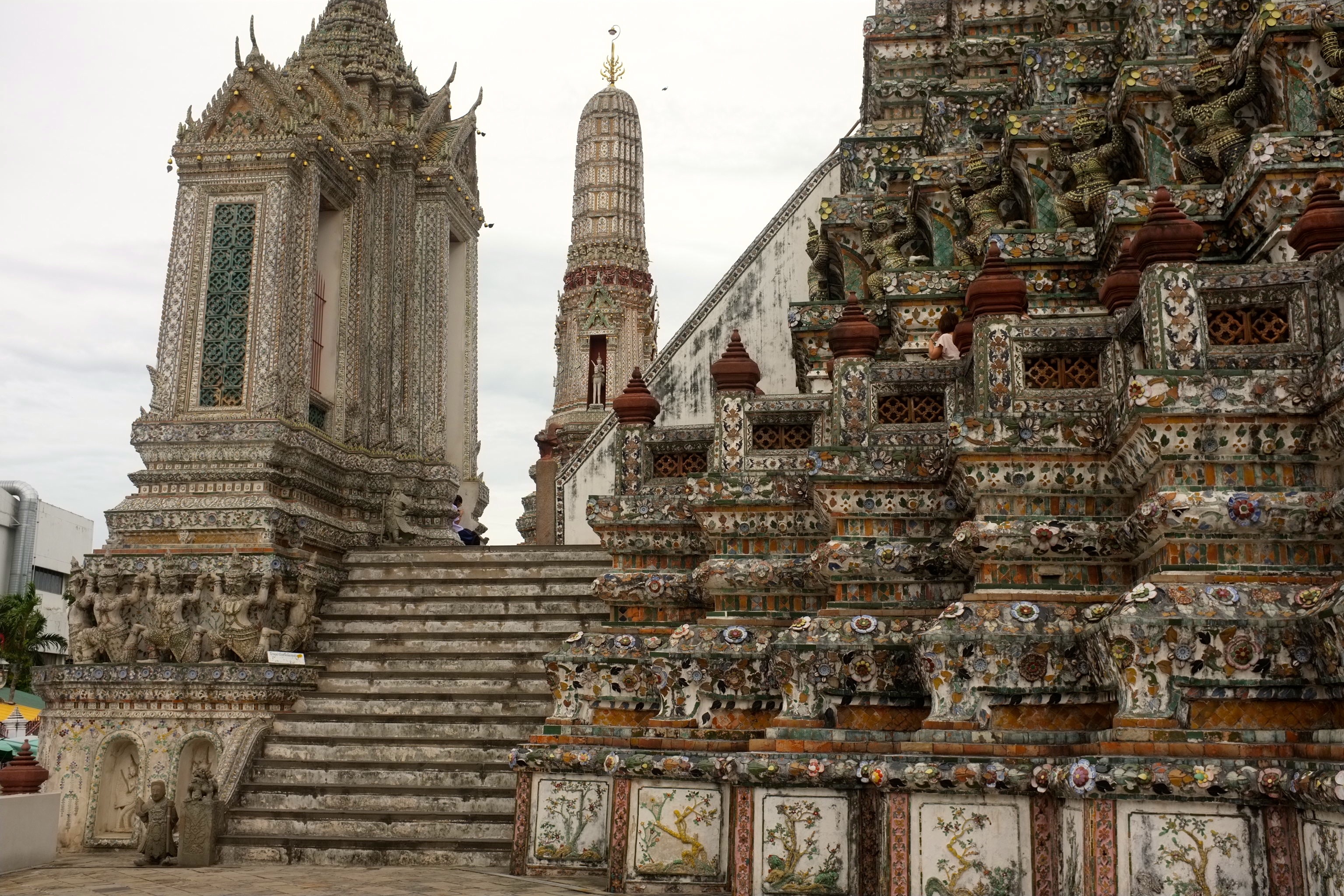 First on your Thailand trip planner, Bangkok is a treasure trove of history and heritage, and beyond its contemporary identity lies centuries of culture and tradition.

Bangkok’s Grand Palace is a complex of royal residences, official buildings and temples that has been the symbol of the Thai identity since 1782. This majestic site near the Chao Phraya River is one of the foremost historical attractions of the country. While on its grounds, be sure to also catch a glimpse of the Wat Phra Kaew, the chapel that houses the famous Emerald Buddha.

700 km from Bangkok and a 10-hour bus journey away, Chiang Mai in Northern Thailand is the centre of Lanna culture. It is the place where the sacred Wat Doi Suthep is located, a hilltop temple said to be more than 600 years old. This important Buddhist shrine draws many inspirations from Hindu imagery and, amongst its pagodas and sculptures, there is a statue of the Hindu God, Ganesha. There are many Buddha statues here, including one of gold and another one of green glass. 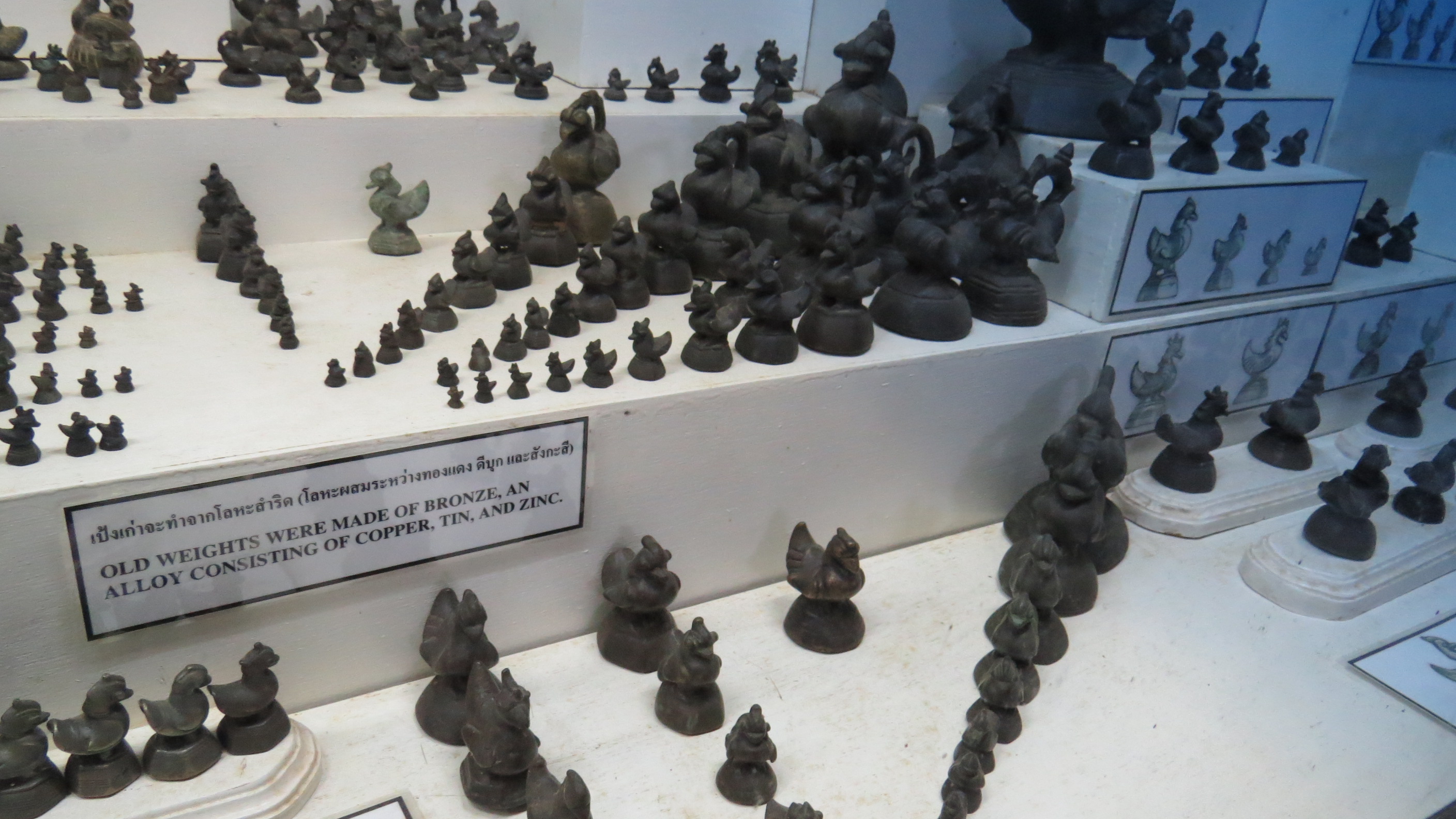 199 km further north of Chiang Mai, in Chiang Rai, the three countries of Thailand, Laos and Myanmar converge on one spot. A comfortable bus journey from Chiang Mai, the golden triangle situated at the meeting point of the Ruak (Myanmar on its northern banks) and Mekong (Laos on its eastern banks) rivers has an infamous history, its opium trade fuelling many wars and rewriting lives across the globe. This was the region’s dark association in the 19th and 20th centuries as many, including the British Empire and the American CIA, leveraged opium production here for their own interests. This history is best illustrated in the two opium museums, the Hall of Opium and the House of Opium. The former has a more casual approach to it and, along with in-depth information, offers many opium trade recreations for visitors, including a mini opium farm. The latter is a more serious venture and visitors can get honest accounts of CIA role in the 20th-century trade and view the drug paraphernalia. 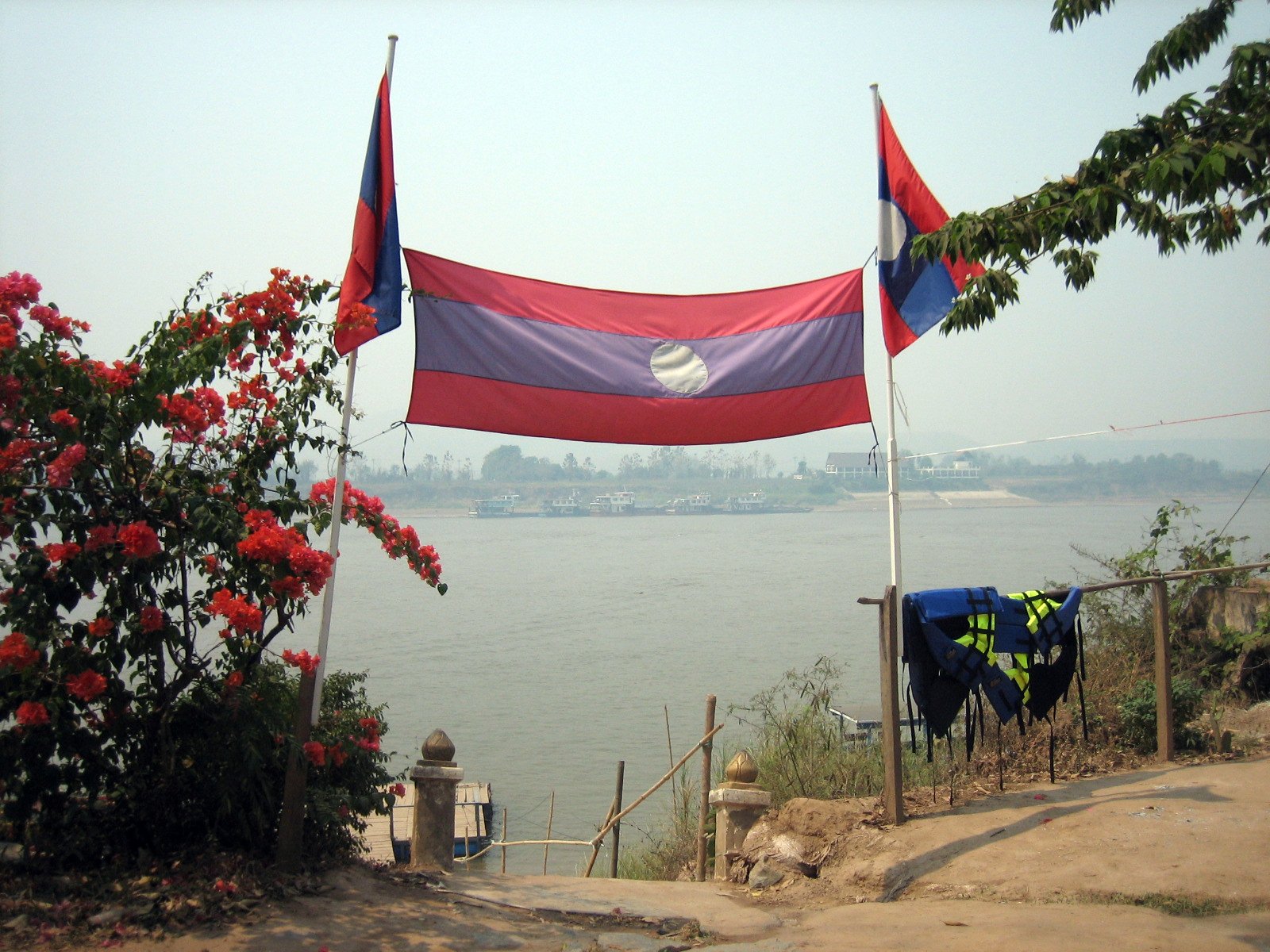 Round up your trip to Thailand’s far north with an excursion across the border by boat up the Mekong to the Laotian island of Don Sao. Here you can sample its famed snake whiskey, an alcoholic preparation that comes in bottles with a cobra suspended in it. This can be an intoxicating experience you can add to your recently acquired knowledge of the opium trade before you head back south to a now-familiar Bangkok.

Last but not least on your Inspirock travel planner is a trip across the border to Cambodia. Take a bus from Bangkok to Siem Reap, a Cambodian border town on the edge of the famous Angkor Wat. After a border check for documentation, you are officially in Cambodia. Siem Reap has many lodging options and tour services to enable you to visit one of the great architectural marvels ever built by humans.

Erected in the 12th century, Angkor Wat is the world’s largest religious monument and the most important symbol of Cambodia. The temple complex that rises out of thick, steamy jungles has withstood the ravages of time and war, including the devastating Khmer Rouge in 1978. A beautifully-planned structure spread over 400 acres, Angkor Wat was originally built by the ancient Khmer to honour Lord Vishnu, but eventually became a Buddhist centre of worship.

North of Angkor Wat, lies the ruins of the last Khmer capital, Angkor Thom. For over eight centuries, it’s mystical architecture and bas-relief sculpture representing mythical and real creatures from Hindu and Buddhist scriptures inspired explorers and adventurers to brave the thick jungles to witness it.

As the sun sets on the beautiful ruins and your trip winds up, you will realise that only the surface has been scratched.

There is more history in this region that requires a lifetime to uncover. This Inspirock itinerary planner built around the major symbols of two great civilisations is just an honest attempt to encapsulate this cultural experience within a few precious vacation days.