The evolution of slot machines

A slot machine is a special type of machine, extensively used for gambling, especially in casinos worldwide. The machines generally have three or more reels which turn and spin as a button is pushed or a lever or handle is pulled. The machine also consists of a currency detector which identifies and counts the coins, or in some cases, the notes that are inserted. The machine is predominantly used for allowing the customers to have a onetime jackpot. The slot machine is the most commonly used machine and medium used in modern day gambling.

The very first machine, which could be called as the “father” of slot machines, was made by Pitt and Sittman, two New Yorkers in the year of 1891. The ease of playing conditions in this machine made it popular in no time. Various shop owners started to install this machine in their shops to attract more customers. With the soaring popularity of this machine, developers started to work in order to attain a much simpler version of the machine. Charles Fey of California devised the machine which started the modern three reel slot machine in the years 1887 to 1895. That machine had pictures of three bells among other things. The appearance of three bells in one single shot meant the jackpot win for the customer. Thus the machine was named as “Bell Machines” in popular culture. Charles Fey named his machine “Liberty Bell” and became an instant popular. Other companies also started to imitate the “Liberty Bell” machine. In 1907, a manufacturer, named Herbert Mills produced his version of slot machines which were named as “Operator Bell”. By 1908, almost all public recreation shops, such as cigar shops, bowling alleys, salons etc installed the “Operator Bell”. The original “Liberty Bell” machine is restored and kept in the Nevada State Museum.

The first electromechanical slot machine was developed by Bally in the year of 1963. The machine was aptly named as “Money Honey”. With the evolution and developments of slot machines, the newer technologies were introduced every now and then. Slot machines were now being installed with speakers and music systems. Some slot machines started to have an automated voice reacting towards the win or loss of players. The first video slot machine was made in 1976 in Kearny Mesa by R. Greene, J. Reukes, W. Beckman, N. Cerracchio and L. Black. They were employed by Fortune Coin Co., a Las Vegas based gambling company, and made that machine from their direction. The first video slot machine, which had a second screen, was introduced in the year of 1996 by WMS Industries Inc.

Each slot machine consists of a table that lists the details of the players and displays them on the line up for payment in pay table. With technological developments and introduction of microprocessors, modern day slot machines are equipped with different probabilities for each and every symbol on each reel for every individual player. If you haven’t tried and have been curious about playing, there are quite a number of articles for you to learn more about slot machines.

The slot machines have long become an integral part of popular culture especially in the west. The development and evolution of the machine only speaks about its popularity. With cutting edge technologies, the slot machines are expected to be as developed as any other important machine the modern world uses. 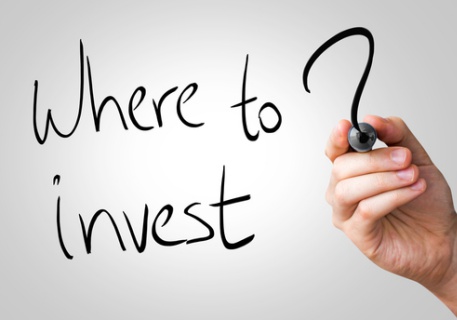 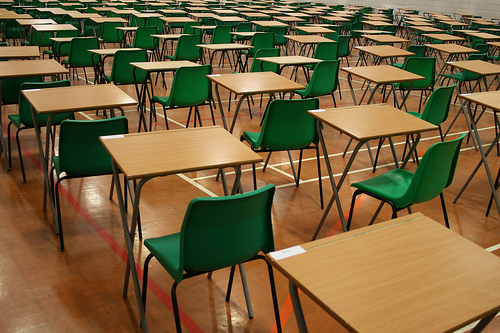 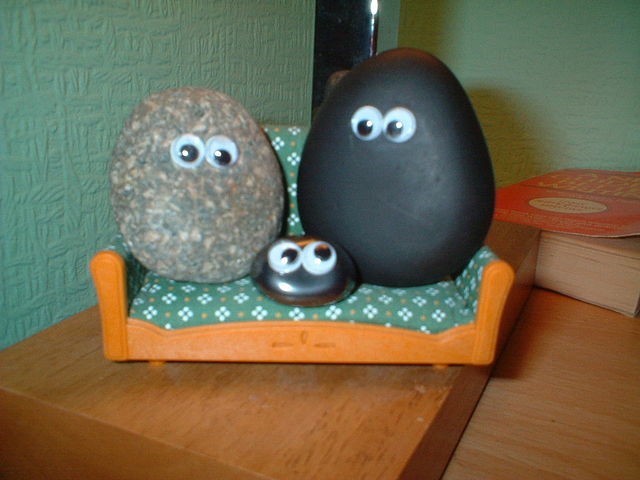 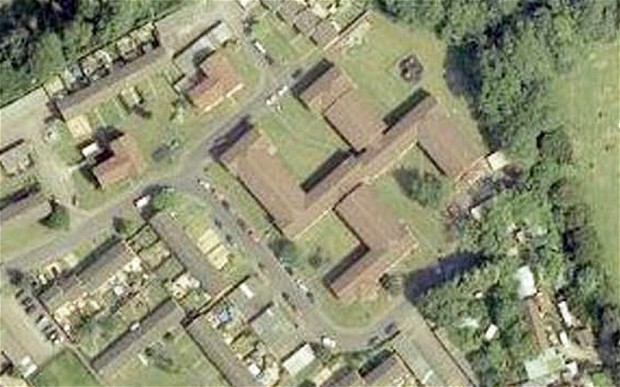 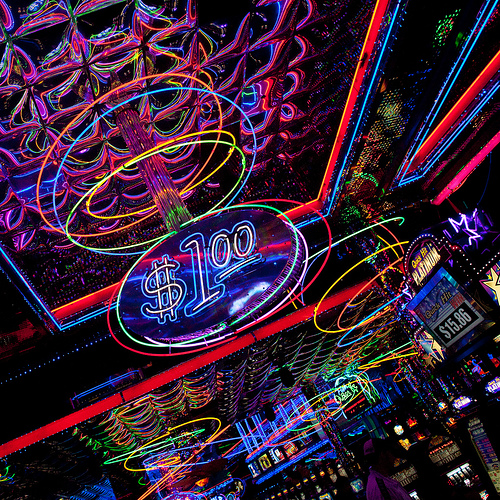 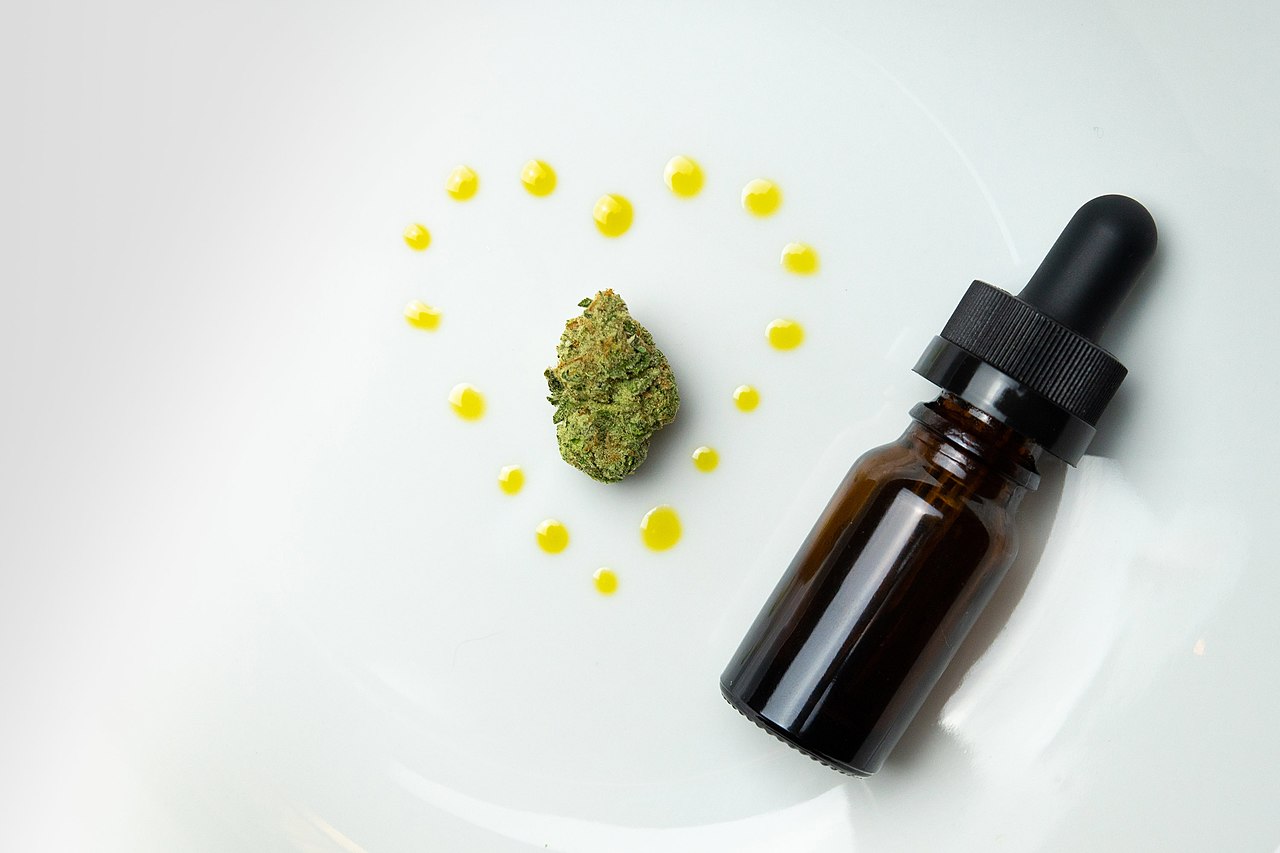