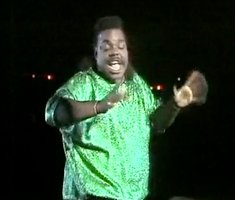 , the Chicago house classic from Farley Jackmaster Funk (DJ Farley Keith). The song became a hit back in 1986. Pandy had a 6 octave voice and also worked with Farley on the tracks “He’s My Best Friend” and “Free Man.”

Here’s a video of Love Can’t Turn Around:

The origin of the tune is from Isaac Hayes’ “I Can’t Turn Around”, from his 1975 album Chocolate Chip

. A favorite at The Warehouse in Chicago, the song was covered by Steve (Silk) Hurley and Keith Nunnally in 1986, which inspired Farley Keith (then roomates with Hurley) to do his version along with house legend Jesse Saunders and Vince Lawrence. Darryl Pandy was brought on for vocals – he was a very popular local singer in the choir at Chicago’s Church of Universal Awareness. 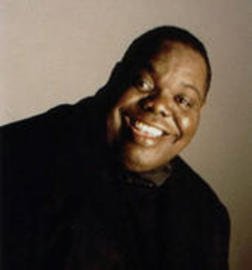 Here’s Darryl Pandy on “Sunshine and Happiness”, from Nerio’s Dubwork (1999) 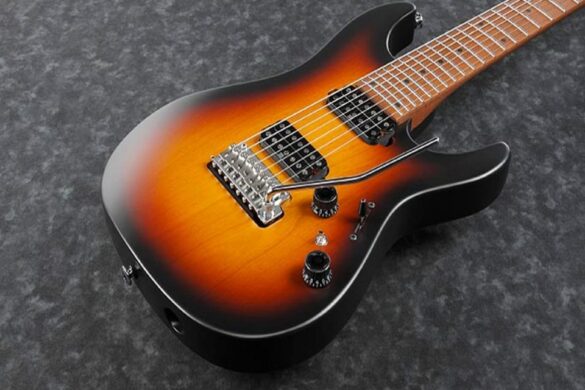 4 Reasons Why You Need to Own an Ibanez AZ 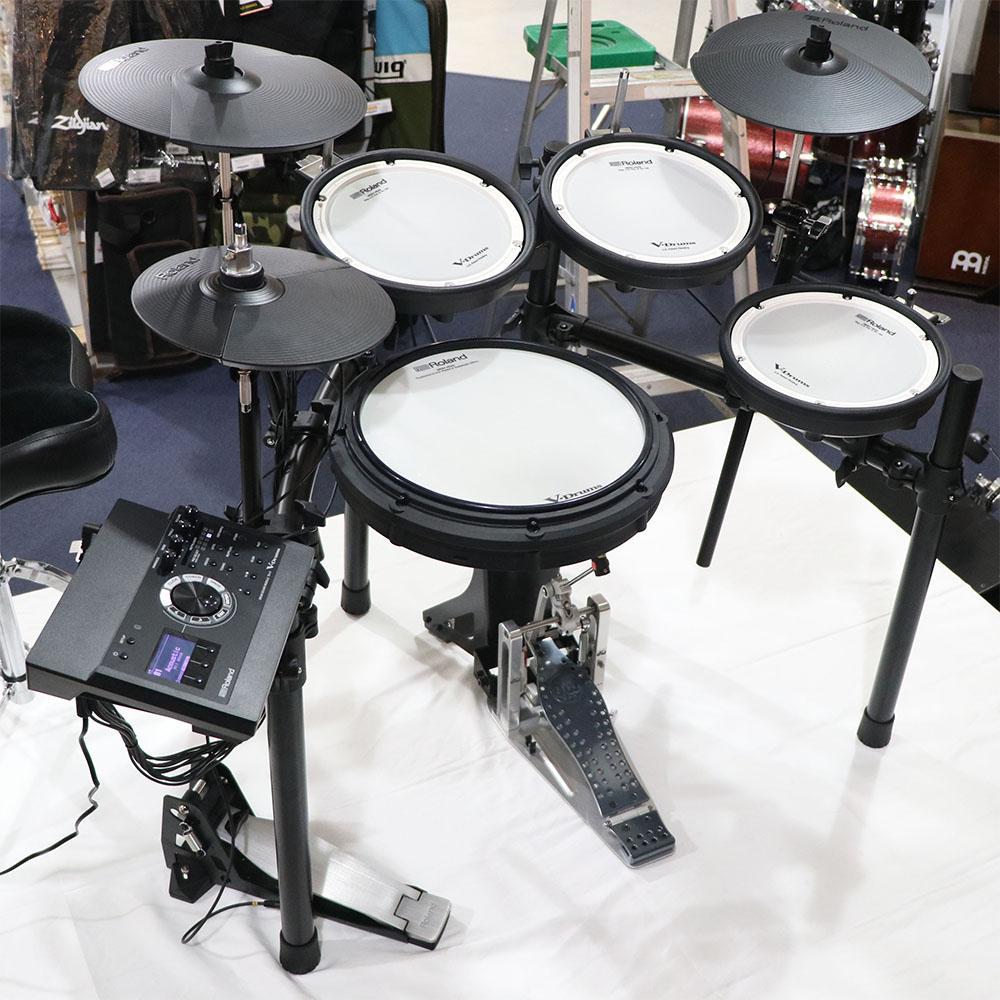 Why Electronic Drum Set Easy to Play Than an Acoustic Drum?

The (Future) History of Drexciya

Kano and the Rise of Italo-Disco 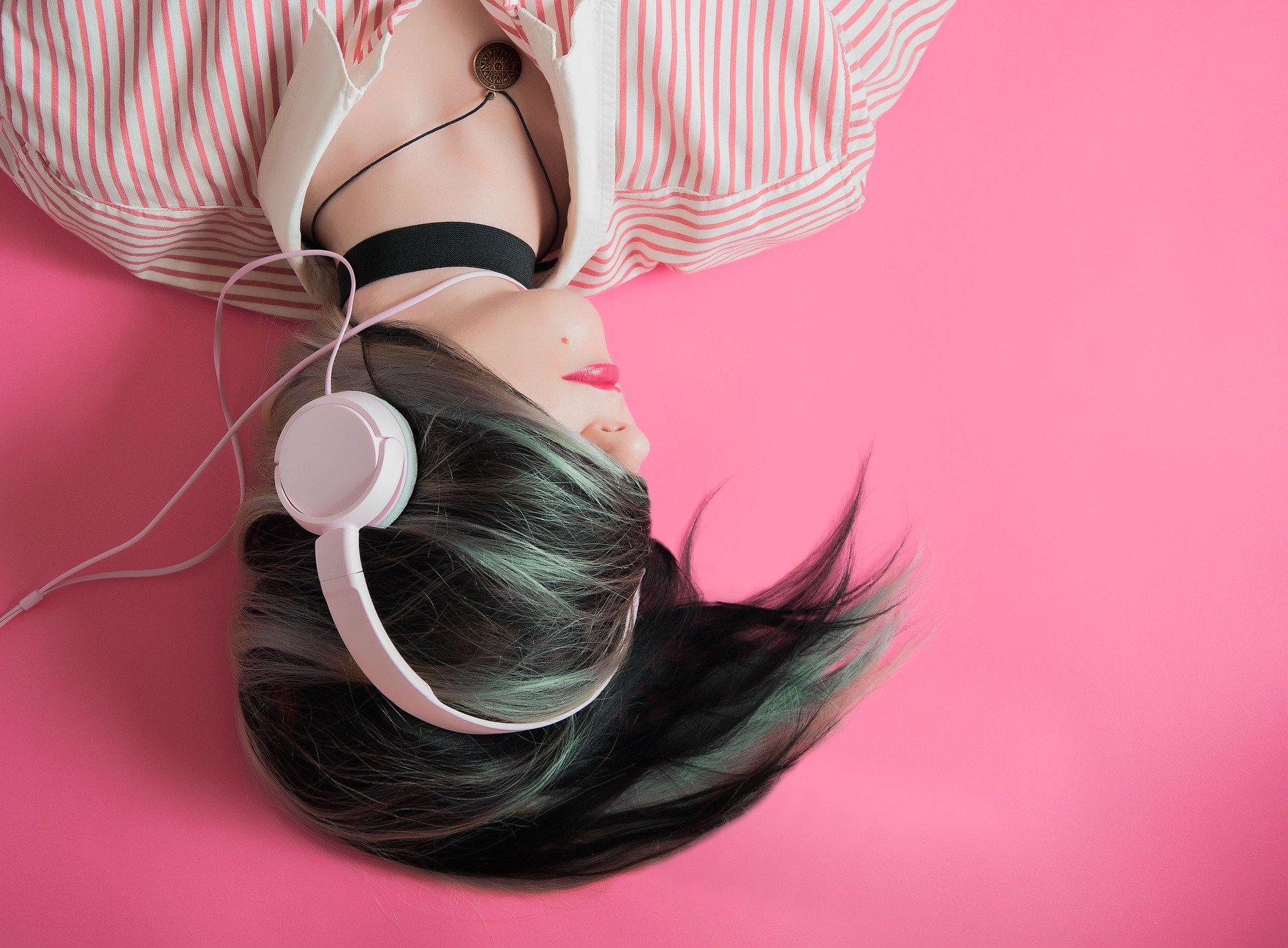