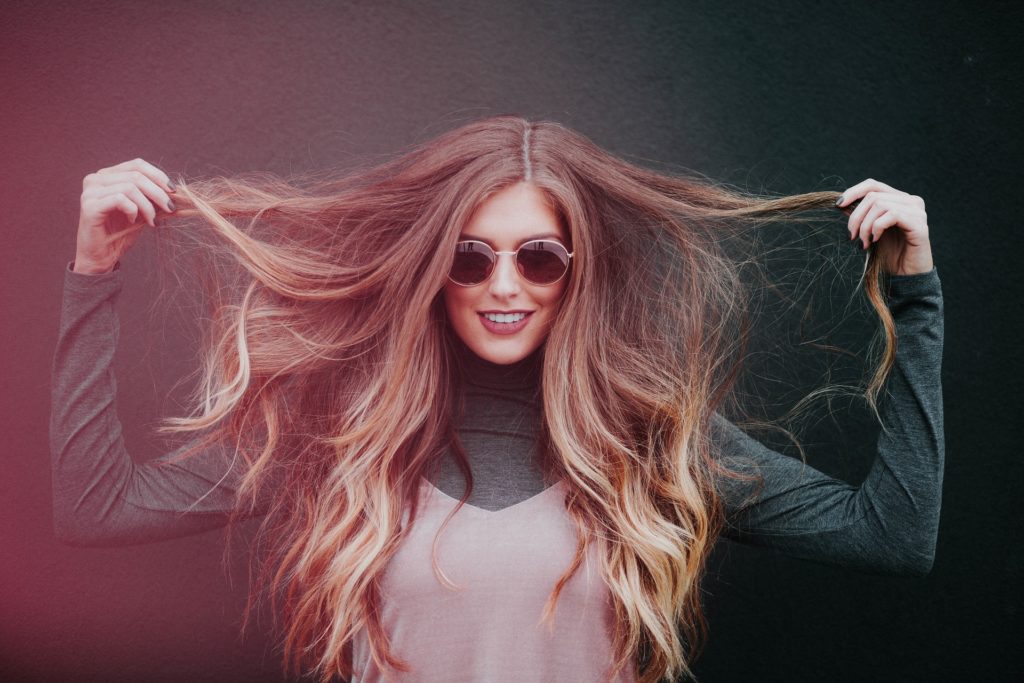 Every year, thousands of medical tourists visit Turkey in search of an affordable but high-quality hair transplant. Since you’re reading this, it’s safe to assume that you’re going to be among those medical tourists soon enough. While you’re probably too excited about the prospect of restoring your hairline to pristine condition to think about anything else, there are a few things about Turkey you should be aware of before you travel there. We’ll be discussing the most important of them below in order to ensure your trip to one of Turkey’s hair transplant clinics runs smoothly. Let’s get started.

Although money carries more clout than ever before, physical cash is being phased out in many major Western cities. Increasingly, establishments in places like London, New York, and Los Angeles are operating on a card-only policy. This is not the case in Turkey. In fact, in some places, you may find the inverse to be true. Turkey remains very much in favor of physical money, particularly in restaurants and independently-owned stores. While you’ll almost definitely be permitted to pay for your hair transplant by card, you should make sure you have cash for all other aspects of your trip.

Although many major Turkish cities have made a push to refine their filtration systems over the past couple of years, issues with the nation’s tap water remain prevalent. While Turkish tap water is perfectly fine when boiled for tea or when spat out during tooth brushing, consuming it as is could land you in the hospital, no hair transplant required.

In Turkey, users are very much losers. The country has a zero tolerance policy towards drug use. Even marijuana, which is gradually being legalized across the Western world, could land you in serious trouble in Turkey. Do not try to smuggle marijuana – or any sort of drug – into the country and do not try to obtain any sort of drug while you’re there. Smoking cigarettes and drinking alcohol is permitted, although you may be advised against doing so in the run up to and immediate aftermath of your hair transplant.

As you prepare to travel to Turkey for a hair transplant, you should be mindful of the fact it is a predominantly Muslim country. A staggering 98% of the nation’s population are adherents to Islam. As such, you should be sure to pack modest clothing that is in keeping with the traditions of the religion. Additionally, public displays of affection are discouraged, especially in smaller towns, which tend to have more puritanical residents.

Istanbul is home to some of the finest hair restoration clinics in all of Turkey. In fact, The Vera Clinic, which operates within the city, is one of the most reputable hair restoration centers in the world. It boasts some of the very best of Turkey’s hair transplant specialists and has pioneered a series of bold new procedures. Outside of the hair transplant industry, however, Istanbul isn’t everything. There is so much more to see in Turkey than just the sites of Istanbul. Follow this link and you’ll find a detailed breakdown of some of the most amazing things to do in Turkey, Istanbul and elsewhere. We definitely recommend trying to squeeze in a few of them if you have time during your trip!

How to move your home gym? 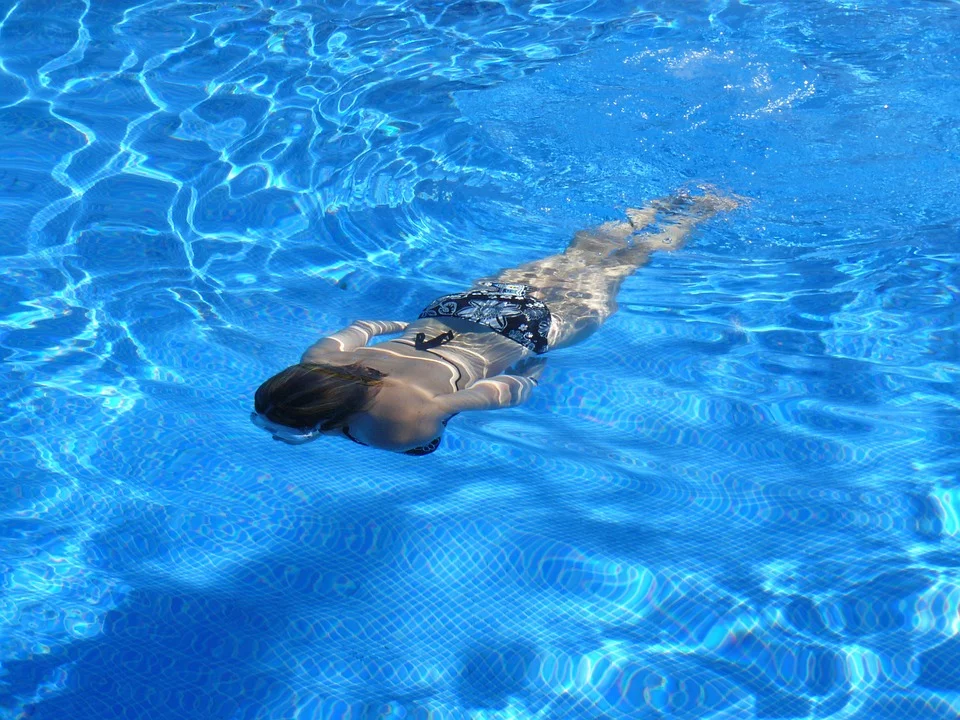 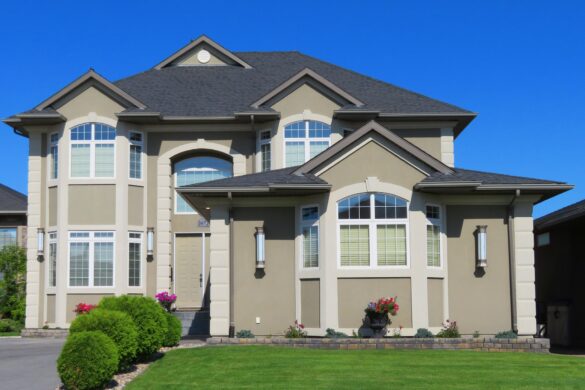 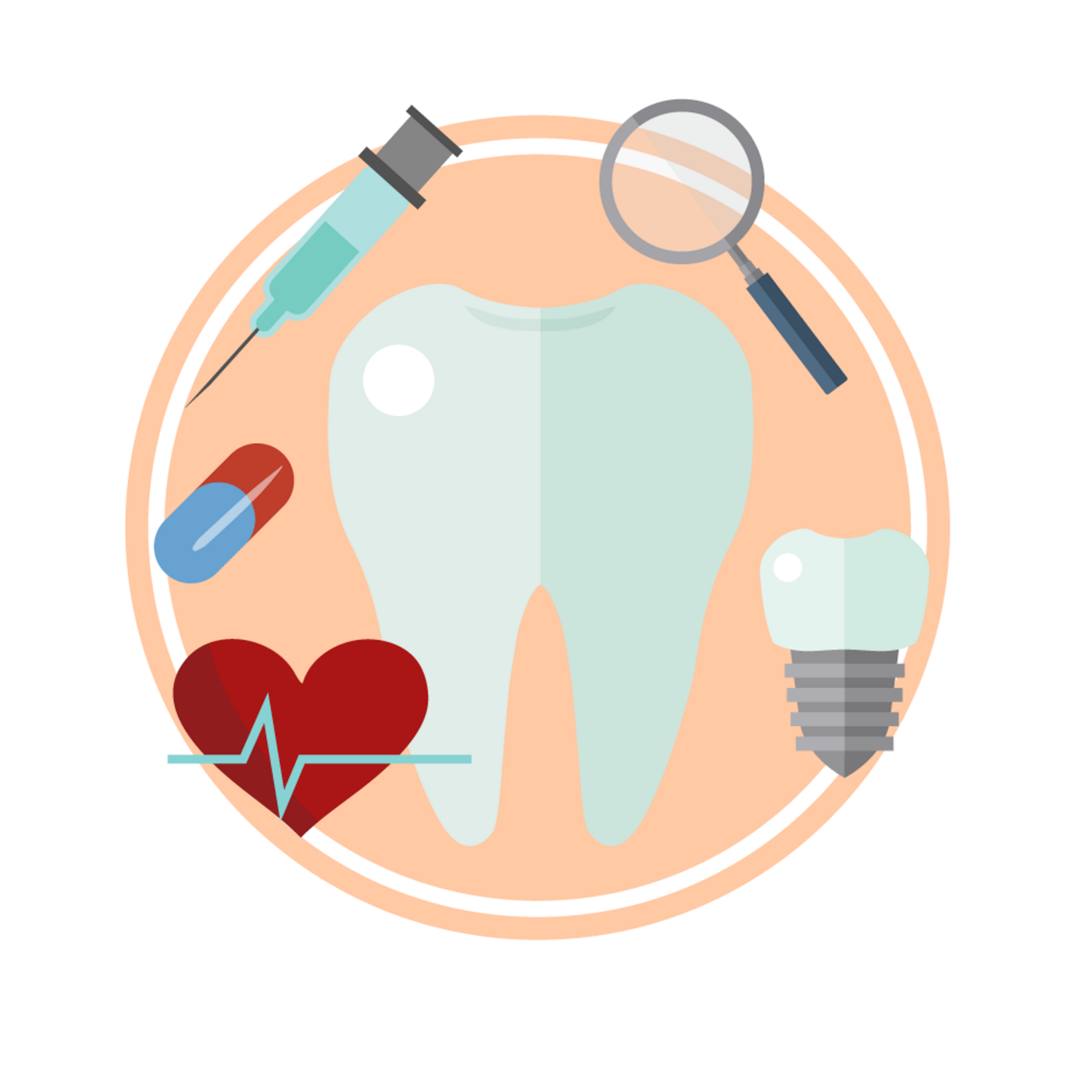 A Quick Guide to the Health Benefits of Dental Implants 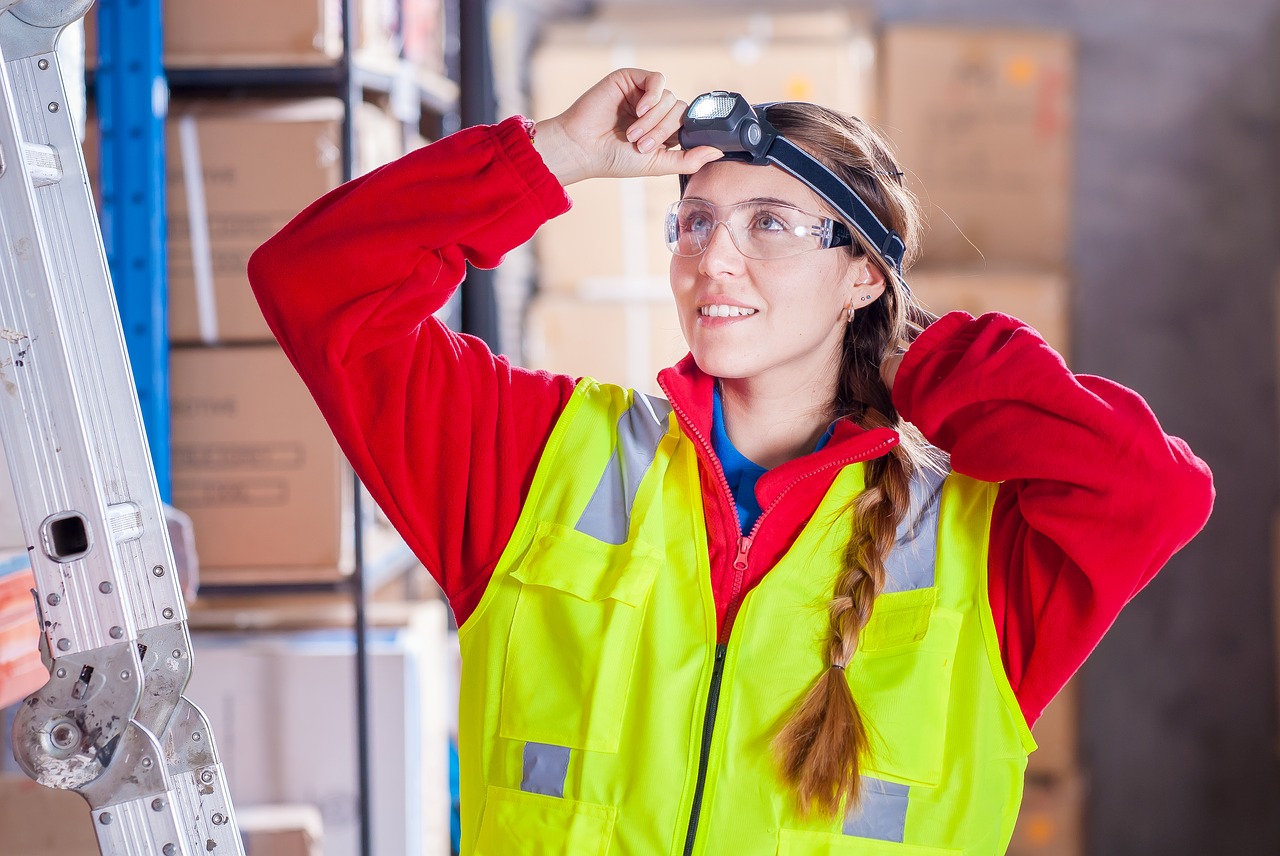 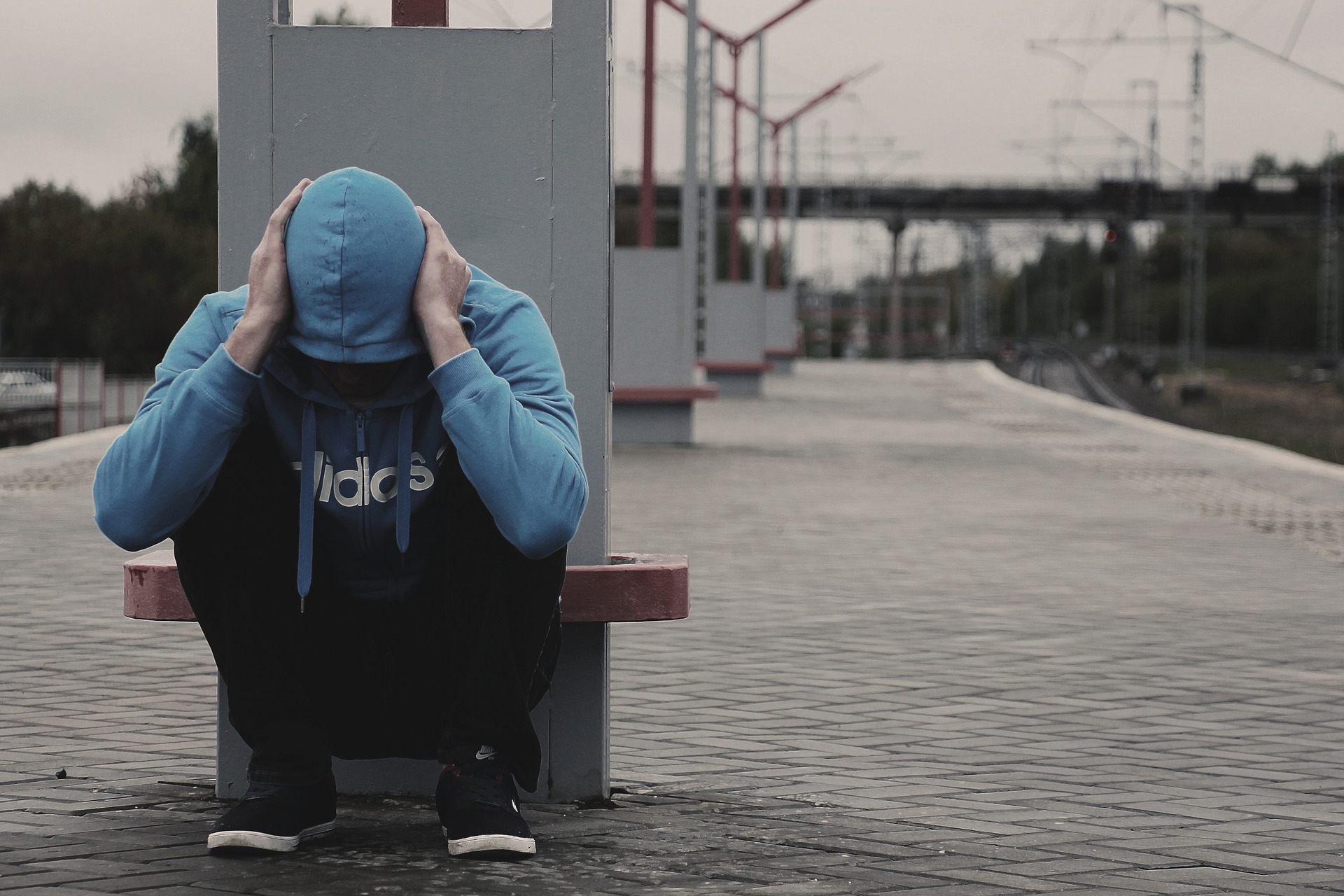 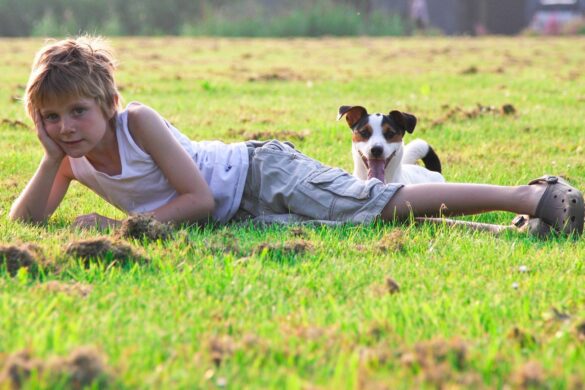 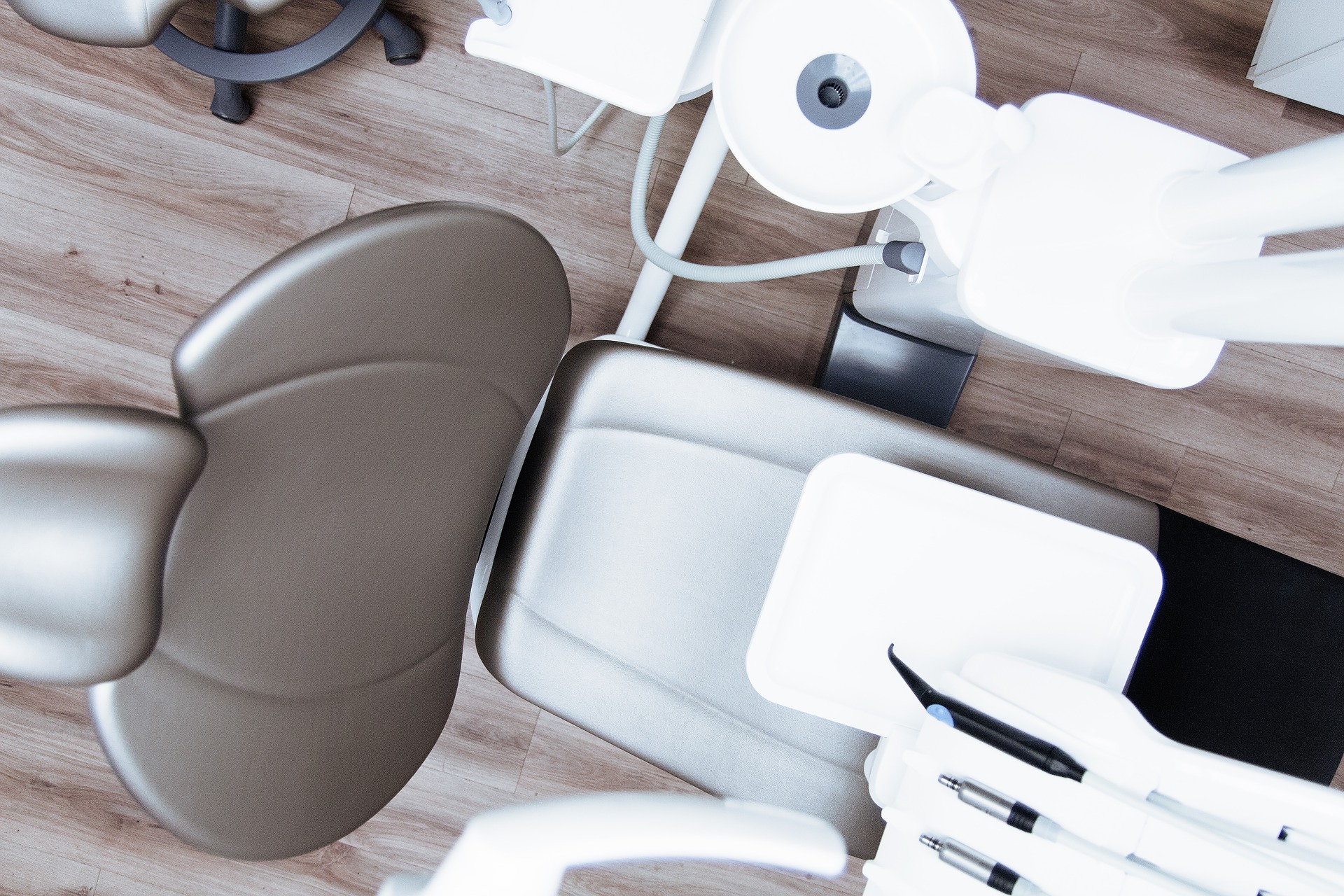 How Can I Locate a Good Dentist Near Me? 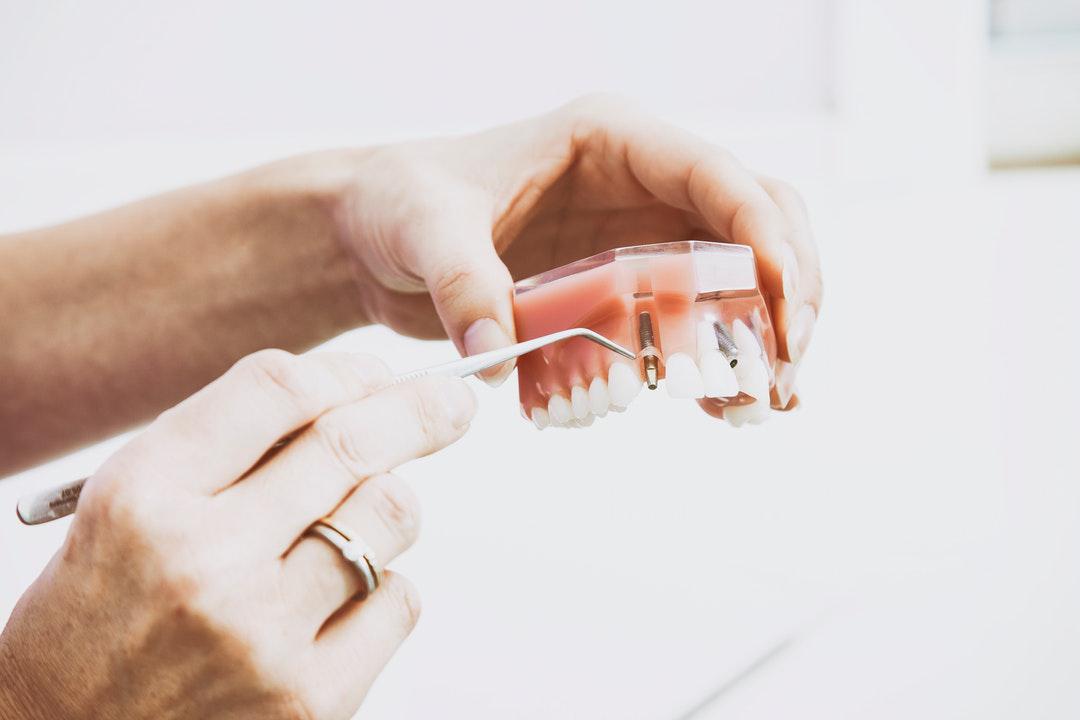 What Is the Cost of Dental Implants, and Why Is It Worth It? Everything You Need to Know 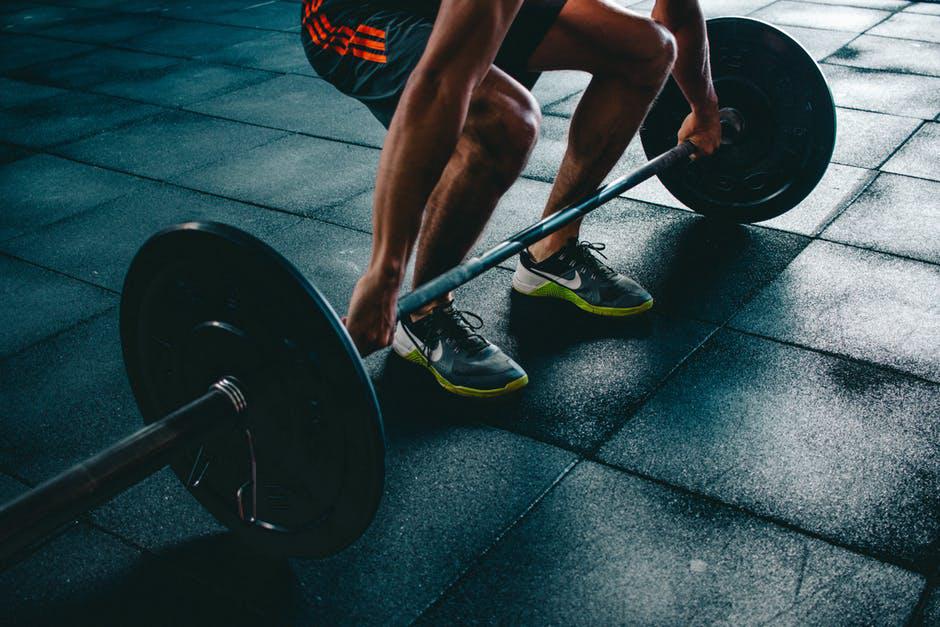 The Importance of Good Digestion to Bodybuilder Eating Habits