What Are Spatial Reasoning Tests 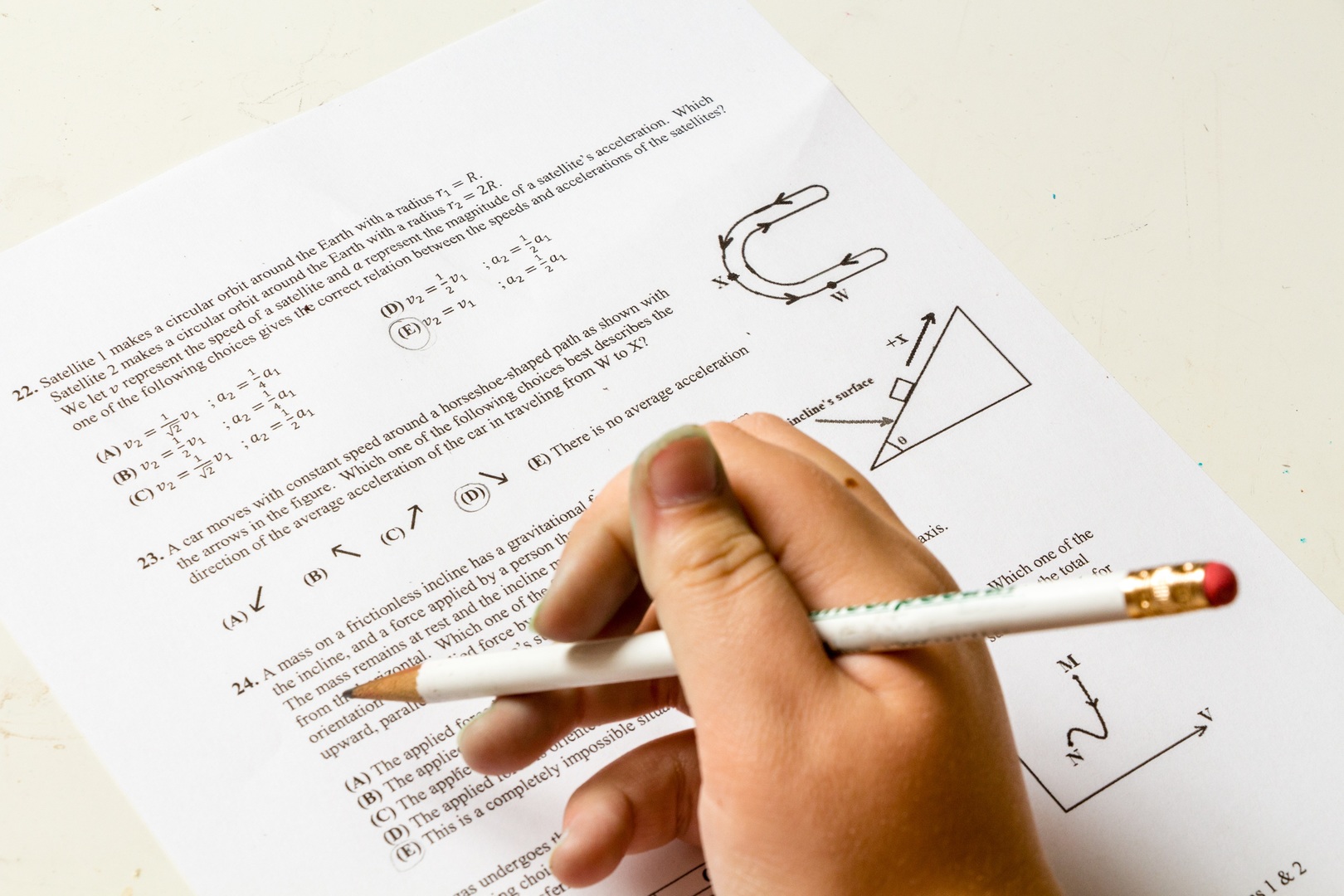 The ability to process and comprehend objects in three dimensions is an essential skill that we use in our daily life. Whenever you consider fitting all your groceries in a bag or choose a new shelf regarding the vibe of your interior you are using your spatial reasoning skills. Spatial thinking includes visual imagination and spatial imagination in combination to help our abstract thinking process shapes and objects. However, when it comes to certain jobs more advanced or specific spatial reasoning skills will be necessary. The ability to think about objects in different dimensions is an essential part of such fields as architecture, engineering or design. Spatial Reasoning Tests exist as a way to evaluate such skills. These kinds of assessments are part of psychometric tests better known as aptitude tests. Spatial reasoning tests consist of a number of problems that will help evaluate your ability to work with various figures and shapes in two and three dimensions.

How Do Spatial Reasoning Tests Look?

As it is with any other aptitude tests, Spatial Reasoning Tests have a specific set of questions that help evaluate the personal profile of a potential worker. The majority of tasks featured on such tests concern figure identification, understanding of shapes, and dimensional orientation. The most popular test includes the following tasks:

What Do Spatial Reasoning Tests Measure?

Generally, spatial reasoning tests evaluate a person’s ability to think about objects in both two and three dimensions and draw conclusions using limited given information. Some tasks help employers to assess specific skills that are directly linked to a certain job. For example, the ability to compare and combine shape or identify mirror-objects will bring out the creativity and personal profile of a potential designer or architect. On the other hand, such tasks as map orientation let the evaluator assess some more practical skills of applicants of manual labor such as rescue or military workers.

The efficient use of your time is an essential component of succeeding in Spatial Reasoning Tests. Your results will be compared either with those of other participants or with the control group where the solving speed is one of the scoring criteria. However, despite the quick pace of solving you’ll have to retain high concentration levels because many problems will have tricky answer variants. Therefore, the only way to build up both of these skills is to constantly practice in solving spatial reasoning tests. Practice Aptitude Tests offer a free spatial reasoning test to get you started. 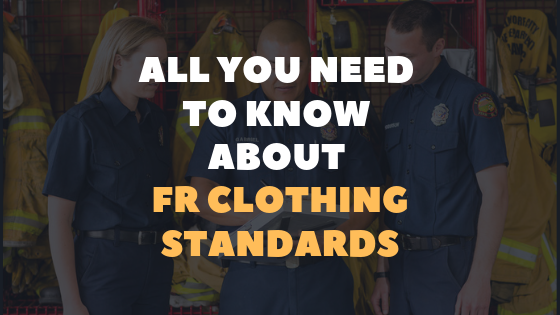 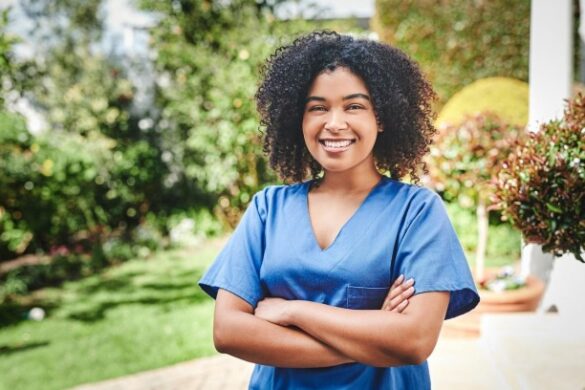 How can nursing help you travel the world while working? 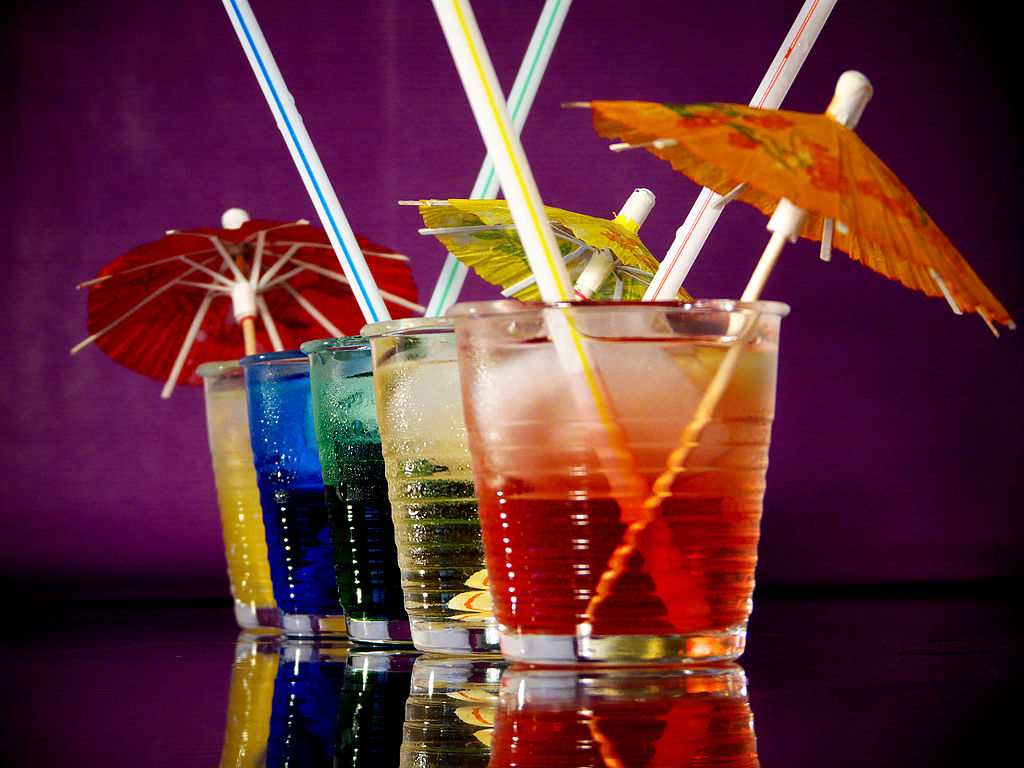 Maximizing Beverage Profits in Your Restaurant 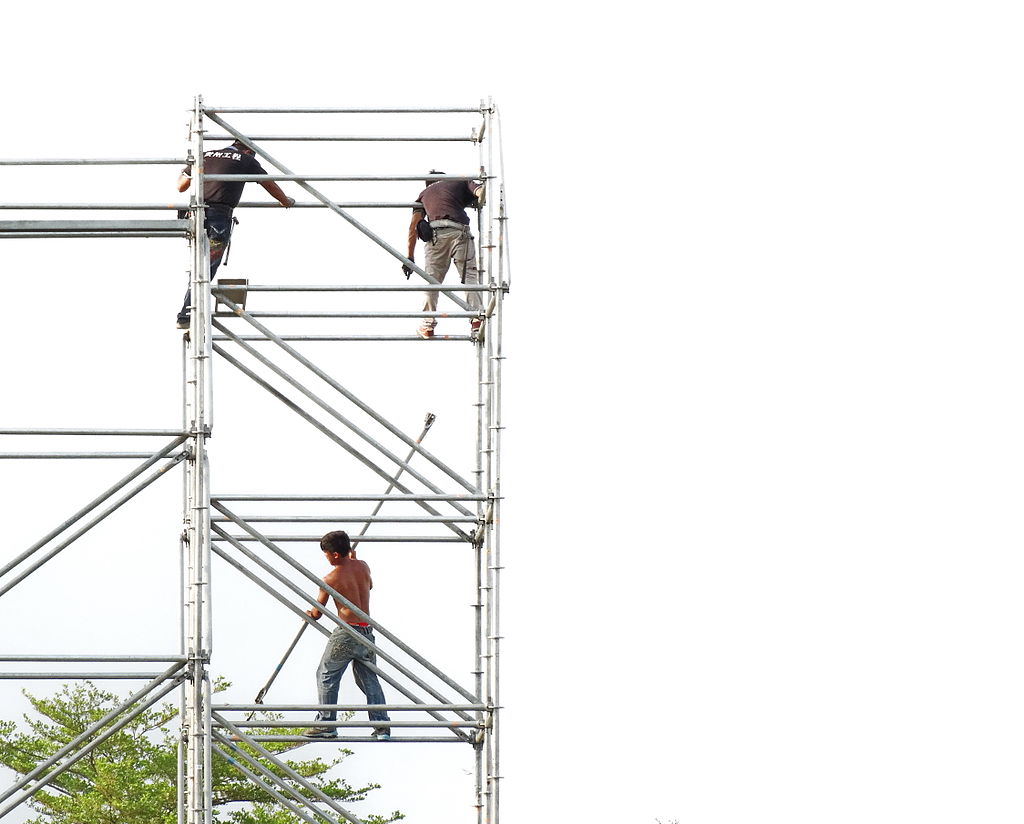 How Do People Use Mobile Scaffolding Towers? 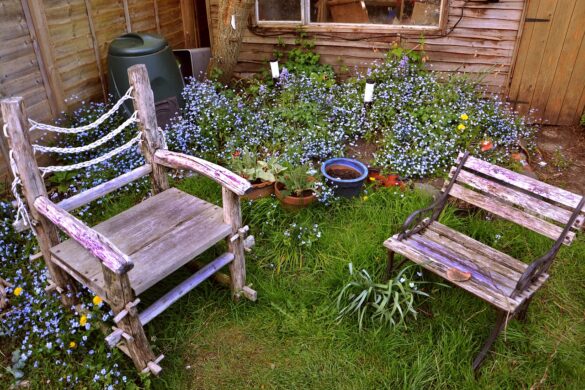 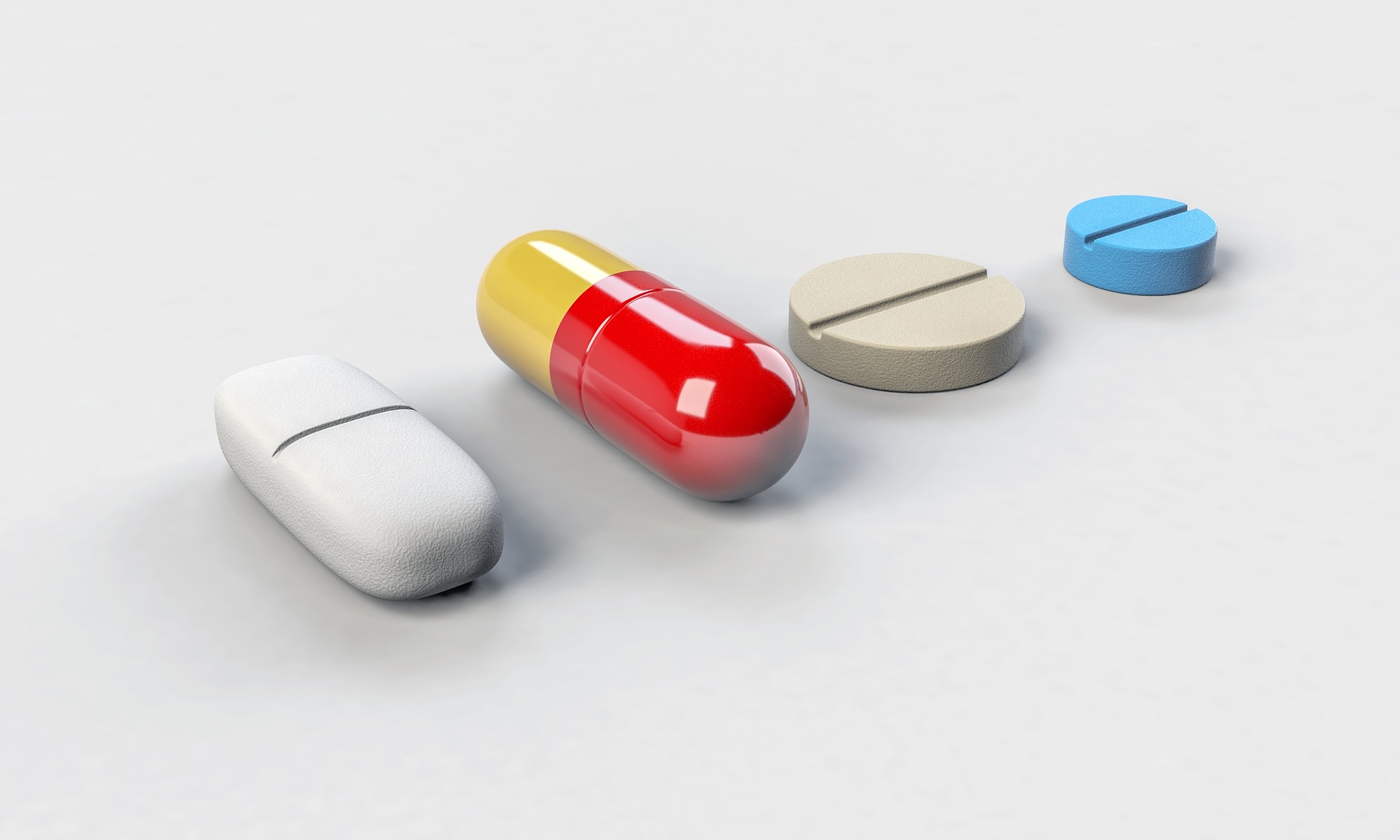 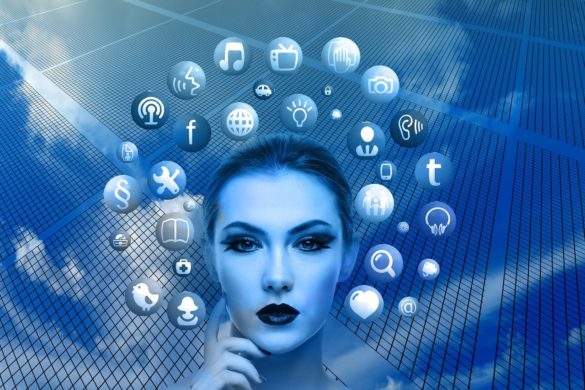 Industries That Dominate The Web 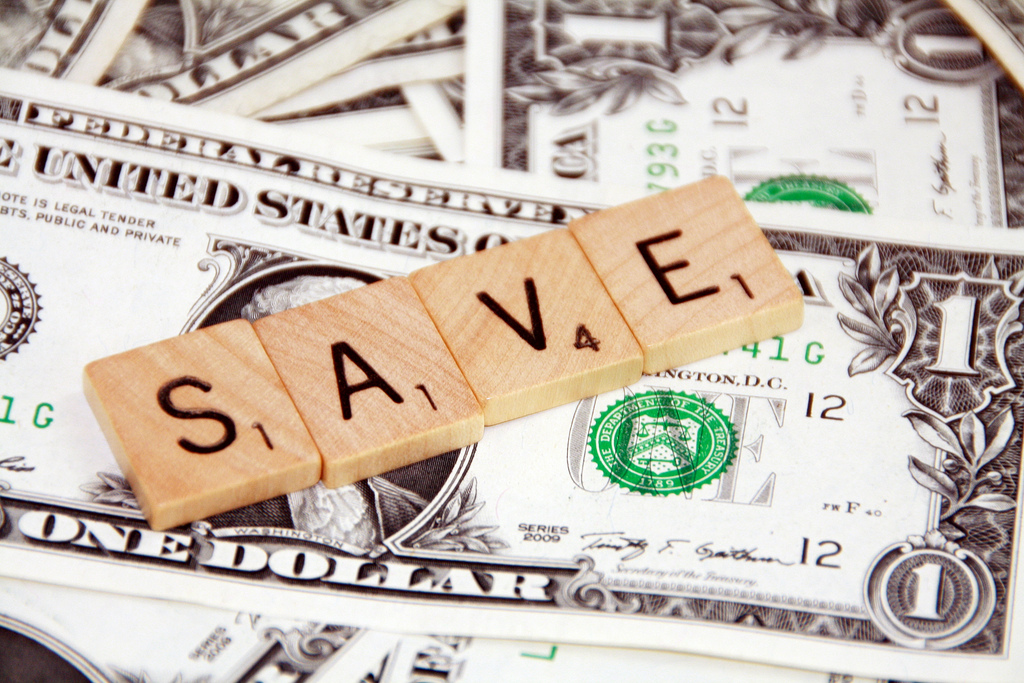 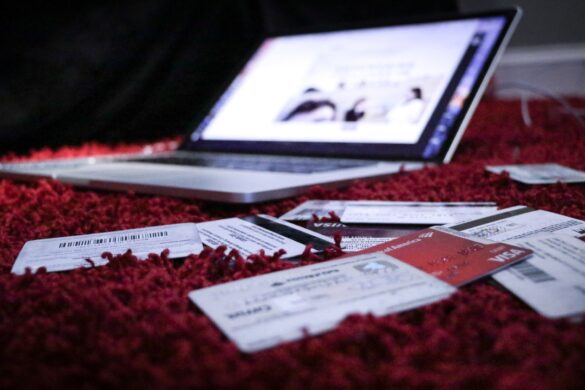 How An Alternative Credit Score System Could Help You