Why House Fires Are Increasingly Rare 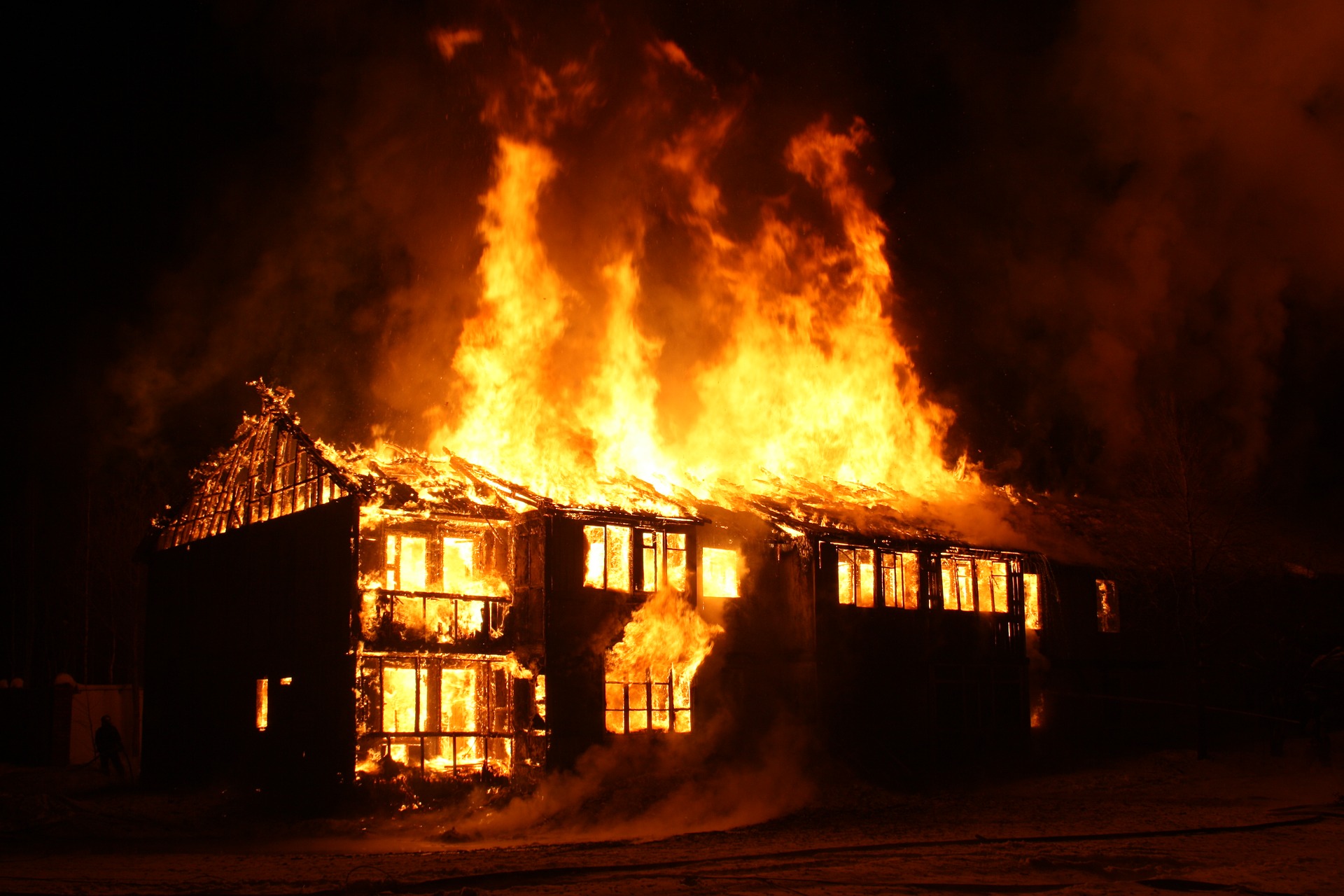 A house fire is one of the most devastating events that can happen to a family. The raging flames have the potential to burn the building entirely to the ground, burning anything and everything in their path, and leaving residents at risk of serious injury or death at the same time.

Thankfully, if you look at statistics from the past 10 years, you’ll notice that the number of reported house fires per year is trending slowly, but surely, downward. And compared to the outbreak of fires in the early 20th century, fires are relatively rare.

Why is it that house fires are becoming increasingly rare? And is it possible to eliminate the risk of house fires altogether someday?

One motivating factor has been better building materials and regulations. Even hundreds of years ago, cultures began passing resolutions to improve how buildings were constructed and placed, all to minimize the possibility of fire; in the 14th century, London forbade the use of wood in constructing chimneys, mandating the use of tile, stone, or plaster. This seems like an obvious requirement to us in the modern era, but these regulations didn’t always exist.

We’ve also seen the development, advancement, and popularization of fire suppression systems. Today’s best systems trigger automatically in event of a fire, deploying a medium that can handle the specific type of fire that started. In most cases, this is enough to completely extinguish the flames before they have a chance to spread; in other cases, suppression systems can still slow down the spread of flames and control the fire before emergency responders arrive.

Because these systems are now inexpensive, plentifully available, easy to maintain, and incentivized by insurance discounts, documented fires have become both rarer and less potentially damaging.

It also helps that people are better educated about the risks of fire, potential fire hazards, and what to do in response to a fire. Most of us were taught to “stop, drop, and roll” from the time we were children, but even this basic response didn’t emerge until the late 1970s. These days, people are generally aware of the best strategies to prevent fires and what to do if one breaks out.

Our electrical wiring and our electrical devices have also improved tremendously. Rather than old-fashioned knob and tube wiring, modern homes are equipped with much safer electrical equipment. GFCI outlets and many appliances are also equipped with onboard mechanisms to cut off the supply of electricity in response to aberrant events. Because of these improvements (and others), electrical fires have become much less frequent.

Even in the modern era, cigarette smoking is responsible for 5 percent of house fires. Just 50 years ago, there were three times as many smokers – and many people smoked more frequently than they do today. While this is arguably a small improvement compared to some of the other breakthroughs in this article, it’s still had a significant impact on the frequency and severity of house fires.

Why You Should Still Take House Fires Seriously

Despite the lower prevalence of house fires, it’s still important to take the risk of a fire seriously. There are more than 358,000 house fires every year, ultimately resulting in 2,620 civilian deaths every year in the United States.

It’s important to stay educated and stay safe in relation to fires. Most of the best strategies to prevent and control fires are easily accessible to the majority of the population. Installing and testing smoke alarms, using fire suppression, and having an escape plan will put you in a much safer position.

We’ll never be able to completely eliminate the risk of house fires. Homes are still made from combustible materials and there are so many potential fire hazards that it’s impossible to guard against them all. But if you take advantage of all the modern improvements and accommodations we have, from strict regulations to fire suppression systems, you can reduce your risk of experiencing a house fire to an absolute minimum.

Five Most Essential Dog Car Accessories You Must Have

How to Prevent Mesothelioma after Asbestos Exposure? 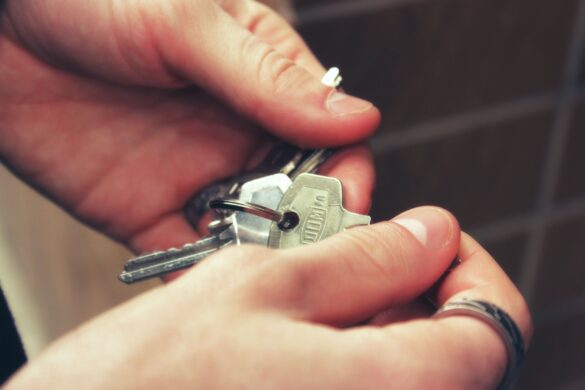 I’m Late On My Rent; what Are My Options? 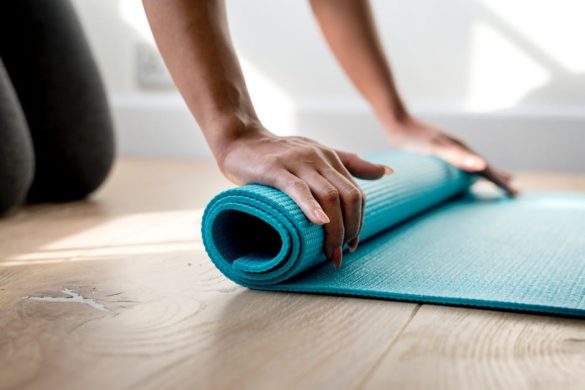 How Promoting Home and Worksite Wellness Improves a Team’s Performance 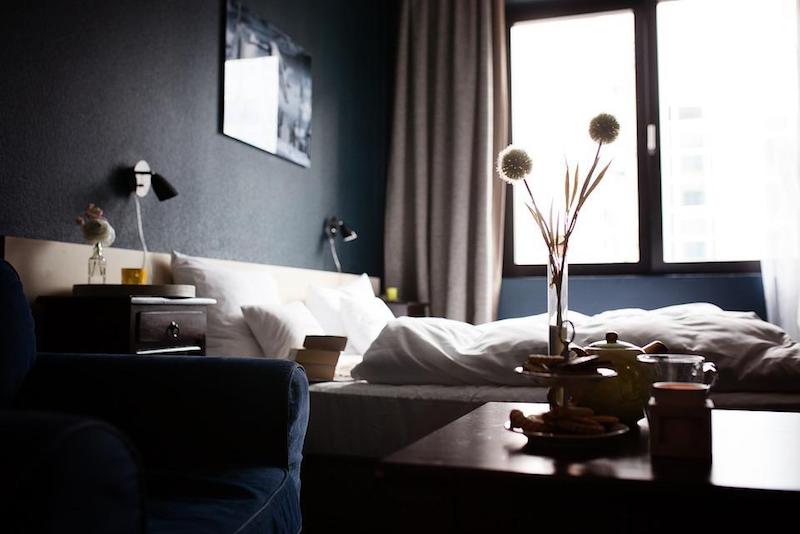 5 Things Newlyweds Must have in Their Room 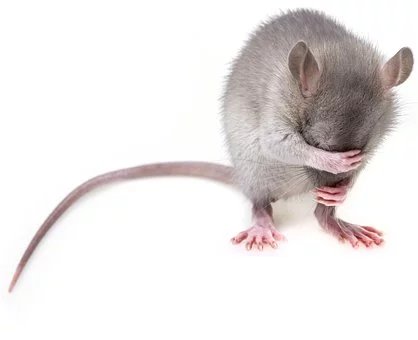 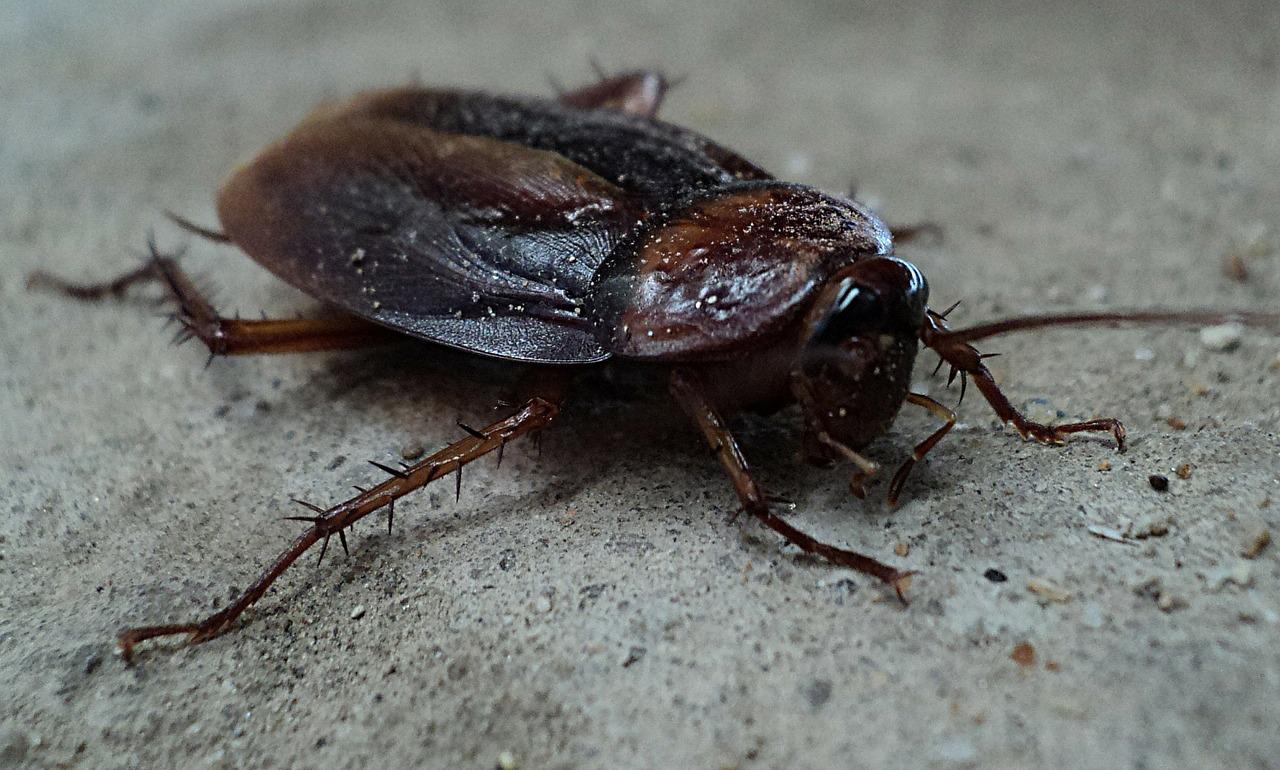 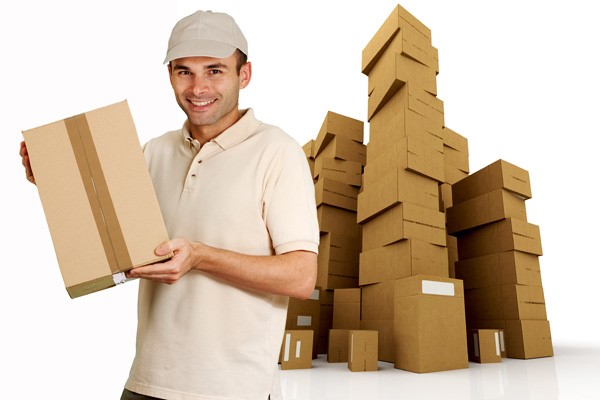 Vector moving – know all about hiring the services 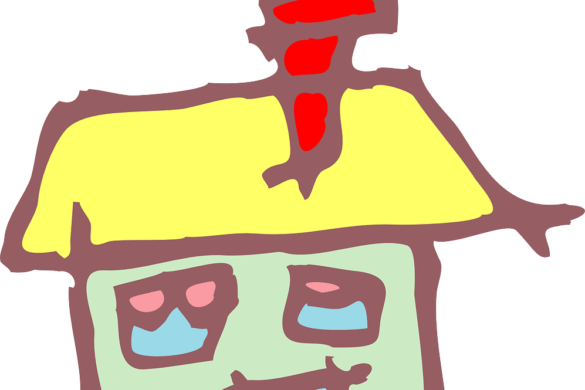 Clever Storage Hacks for Even the Tiniest Homes 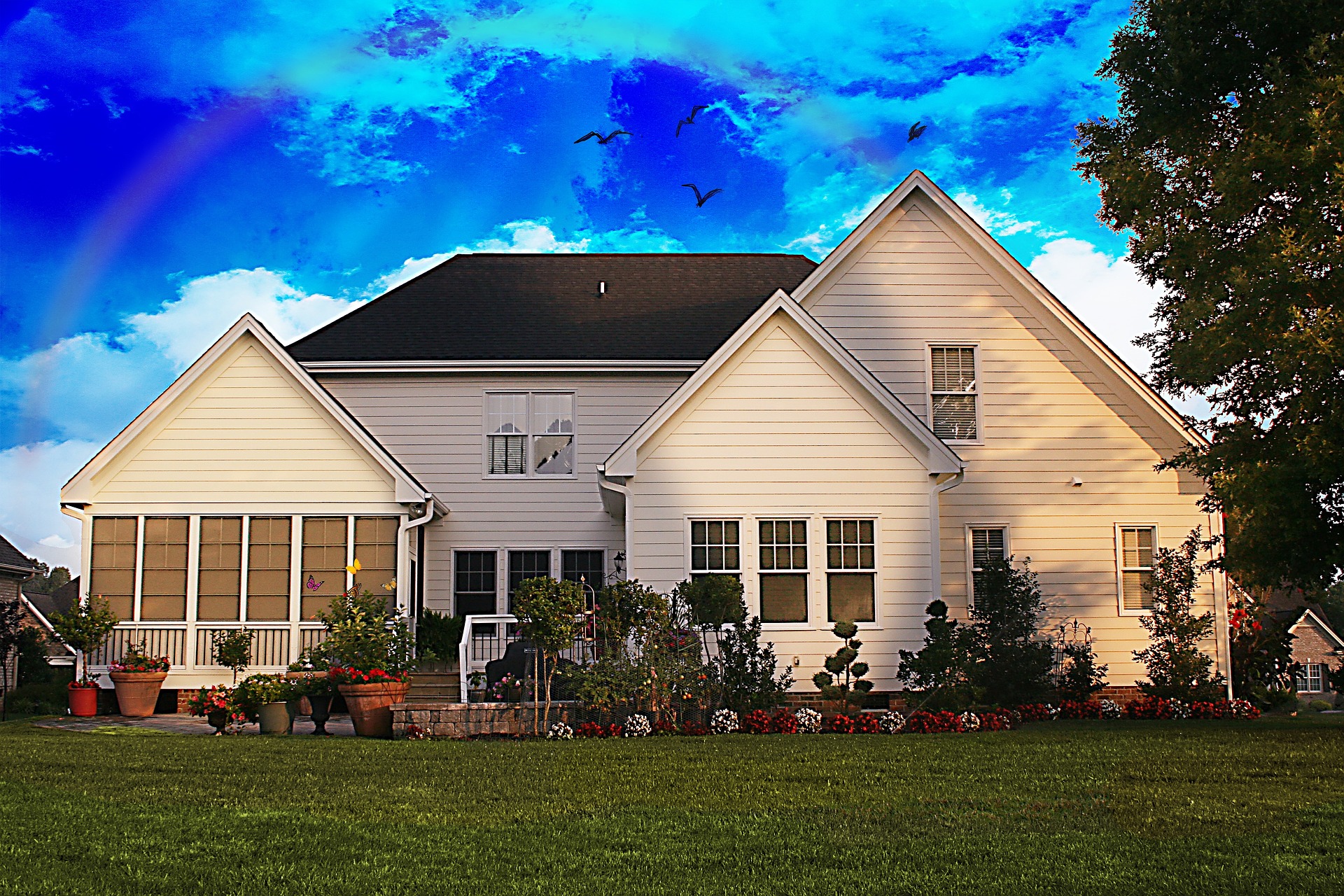 15 Ways to Make Your Backyard Go From Boring to Enchanting 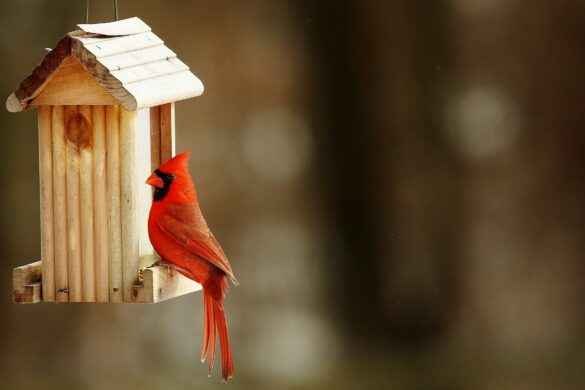 How to Attract a Bird to a Birdhouse 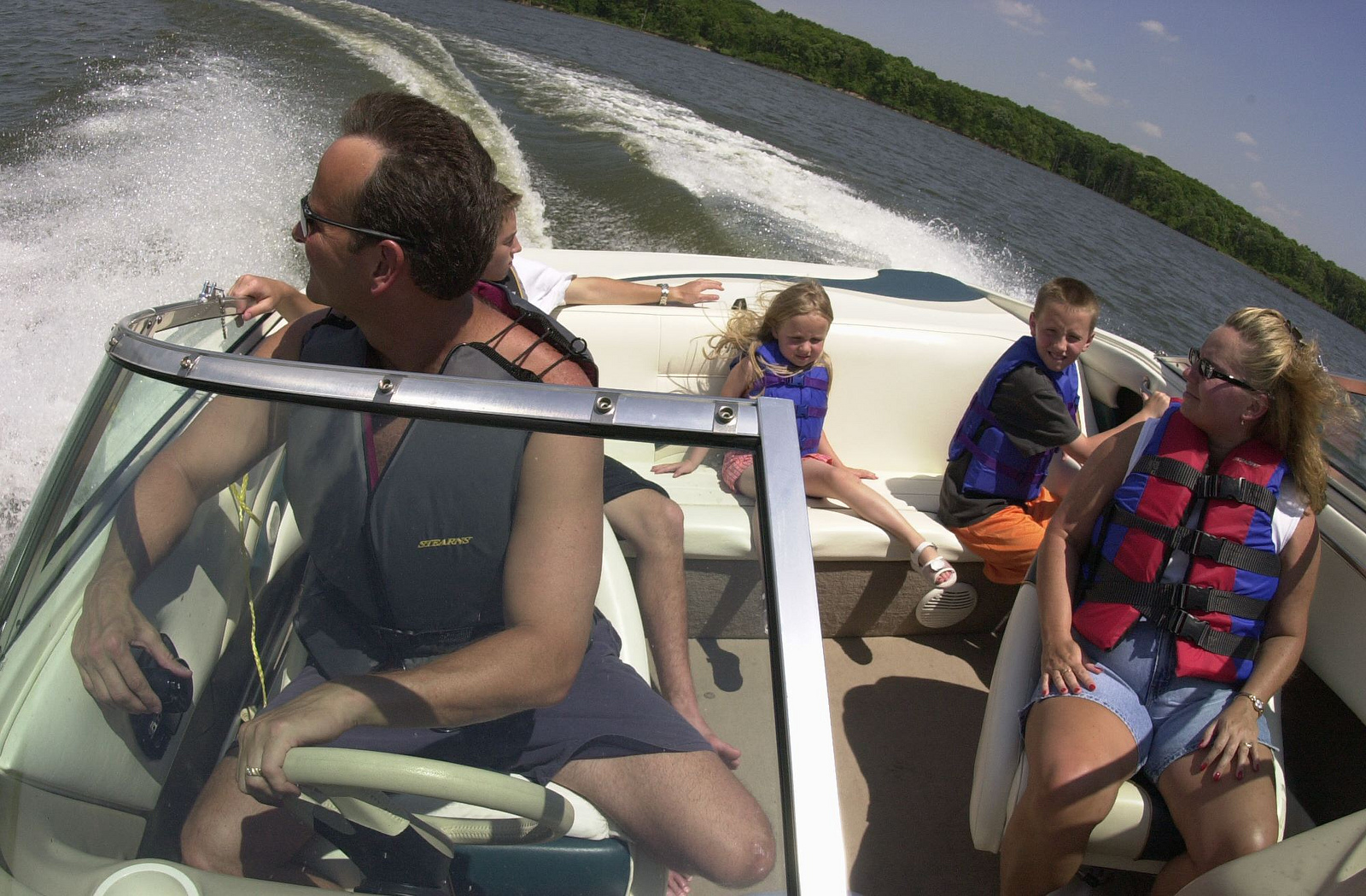